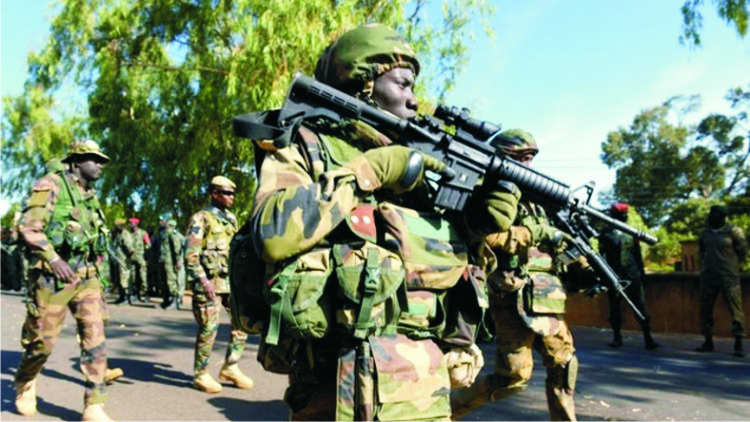 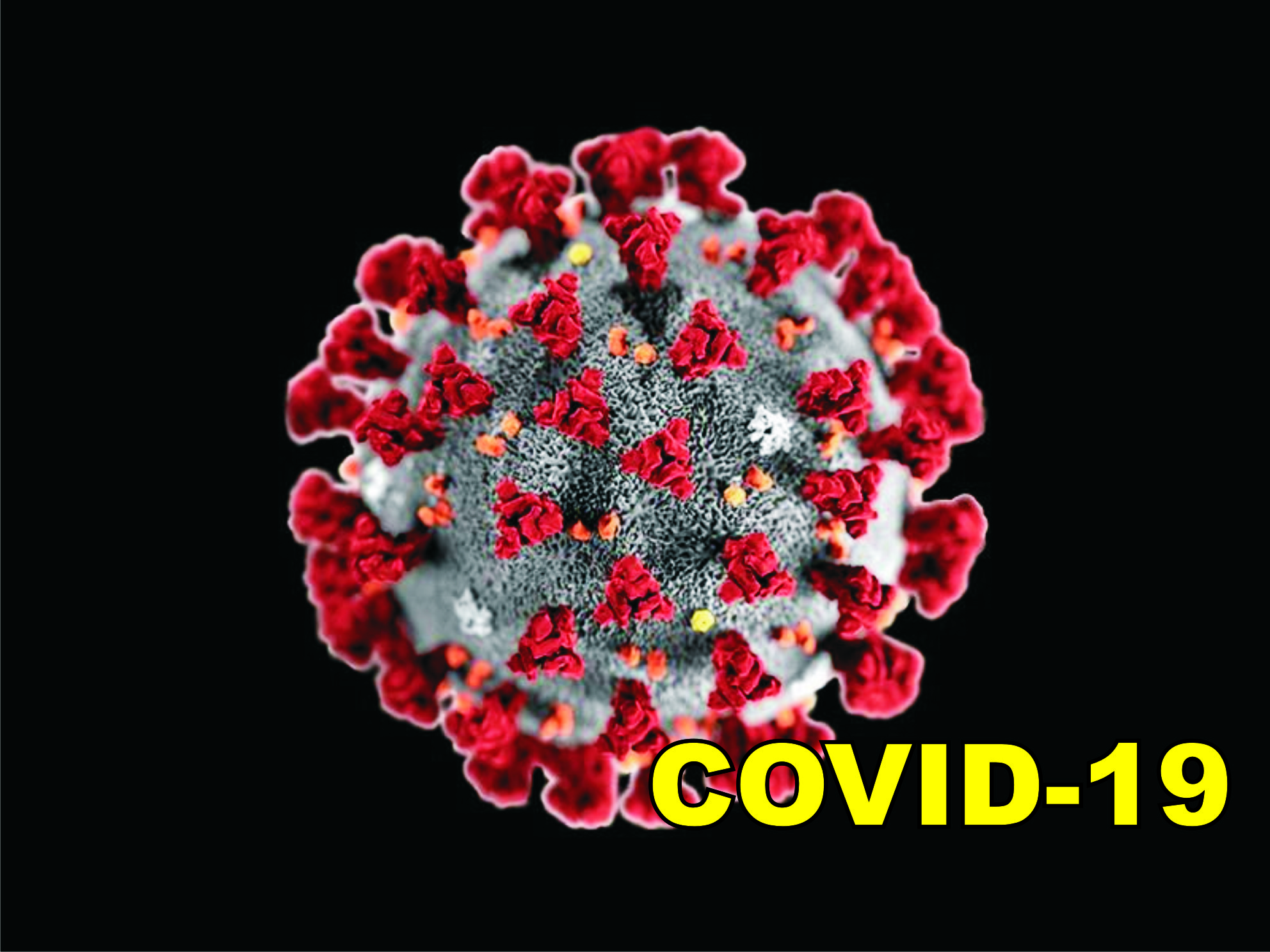 The Rivers State Government has expressed worries over the high level of non-compliance of health protocols with respect to the Covid-19 pandemic, warning that henceforth any resident caught without wearing facemask will be arrested and prosecuted.

The State Commissioner for Information and Communication, Pastor Paulinus Nsirim handed down the warning while speaking on a live Radio programme in Port Harcourt on Saturday and monitored by the Tide.

Nsirim who is Chairman of the State Inter-ministerial Committee on Enlightenment for Covid-19 recalled the unhappiness of Governor Nyesom Wike during last Wednesday’s State broadcast with the attitude of many residents who flaunt extant directives on the wearing of facemask and other health protocols.

“The Governor in that broadcast also expressed concern that a lot of people in the State are not obeying the protocols. Social distancing, wearing of facemask and he spoke specifically in what is happening in some churches. Government will introduce policies, the onus is on the populace to obey those policies.

“Not just obeying it, the Covid-19 pandemic that we are talking about has defied medical solution for now. So to flatten the curve, everyone living and doing business in Rivers State has to take responsibility.

“If I take responsibility and everyone around me takes responsibility to observe the relevant protocol, we are sure to flatten the curve. But if people live righteously and just do as if nothing is happening because there are places where people are just living in denial.

“Some people still believe that there is nothing like Coronavirus. Two weeks ago, my committee rounded off street to street campaign in all the 23 local government areas of the State. They still met people who are in this denial. That is the challenge.

“The Governor is desirous that Rivers State remains safe. That is why he is initiating policies to ensure that strategically the state is somehow isolated from the national spread,” the Commissioner said.

Nsirim further said, “If you go around the State, since the executive order on facemask was introduced. You will notice that less than

30 per cent of the populace are really obeying that executive order. What we are seeing in the State is that people just put the mask around their chin.

“You go to some churches we see people open their mouth and things will be spewing out in the enclosed environment on the chin. The Governor is saying that to give this wearing of facemask the kind of weight that it deserves to save our people, a special taskforce be put in place.

The Rivers State Government spokesman said arrangements have been concluded to monitor churches that fail to observe the guidelines of not more than 70 persons per church service, wearing of facemask, provision of water for hand washing and the use of hand sanitizers, while weddings and burial ceremonies should not exceed 50 persons. 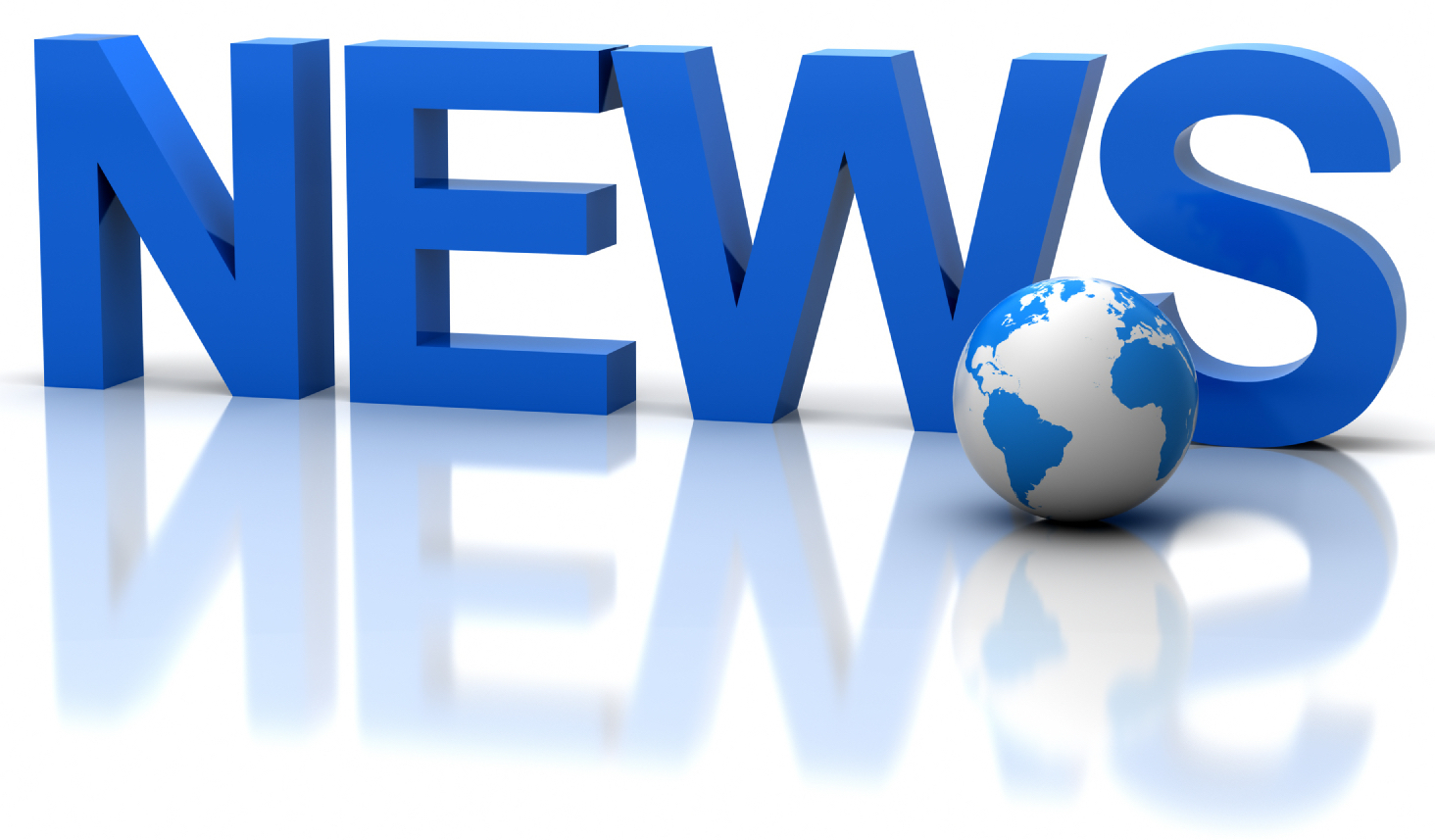