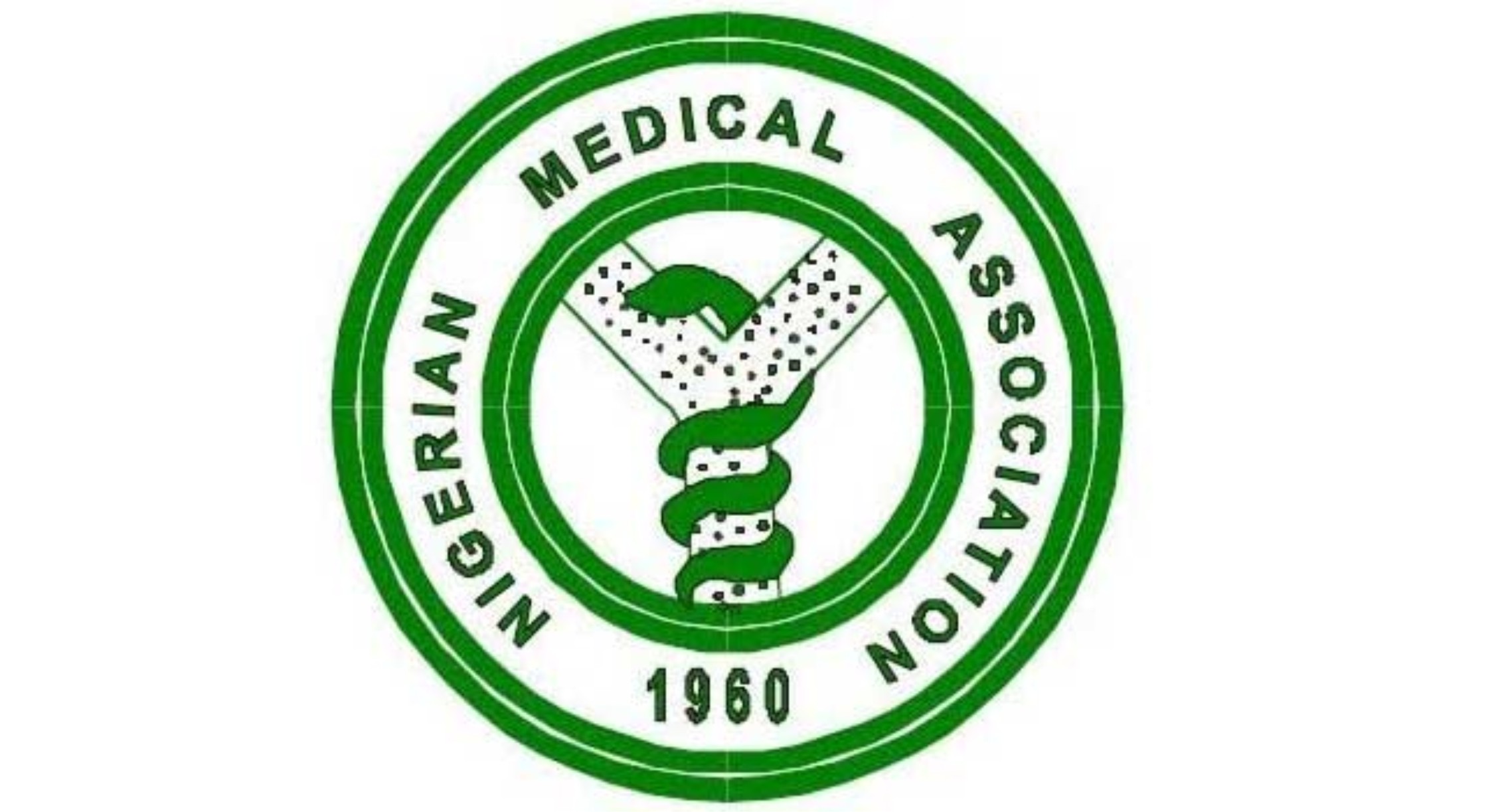 The fifth edition of Nigeria Medical Games commenced yesterday in Port Harcourt, the capital city of Rivers State. The event holding at the Alfred Diete Spiff Sports Complex, Moscow Road, has its theme as “Healthy Doctors Healthier World “.
In his opening address the President of Nigeria Medical Association (NMA), Dr Francis  Adedayo, said the reason of the games is implementation of some strategies aimed at promoting the wellbeing of Nigerian doctors.
According to him, the maiden edition was held at Eket, Akwa Ibom, in  2014. He said that doctors realised that they spent much time in consulting rooms attending to patients, as this will relief them from so much stress.
“ We thank the Executive of Governor of Rivers State, Chief Nyesom Wike, for his support and our Grand Ambassador of Doctors games, Dr. Ipalibo Harry , that happens to be our pillar of support “ Adedayo said.
Also speaking, the chairman of the sports committee, Dr. Uche Ojinmah, said one of the reasons of the games is to allow doctors practice what they preach,saying that the games provide a relaxed atmosphere for establishment and sustenance physical fitness and healthy engagements.