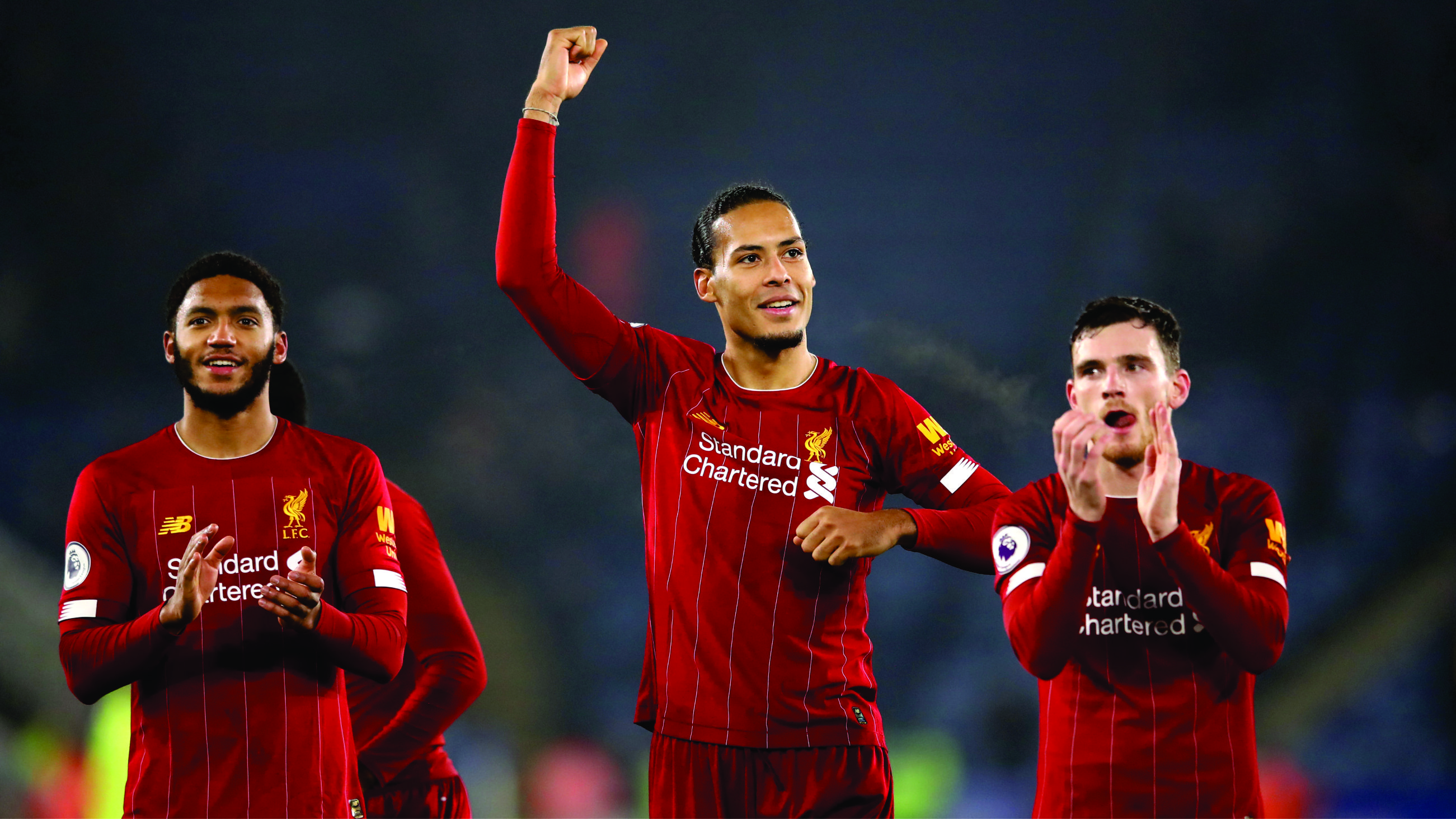 Saul Niguez believes that Atletico Madrid is capable of hurting Liverpool’s “animals”, with statistics there to be broken as Diego Simeone seek’s to dethrone the current Champions League kings.
A heavyweight last-16 encounter between two continental rivals is due to be staged at Wanda Metropolitan tonight.
The last time Liverpool graced that venue, they got their hands on a sixth European Cup.
Since then, Jurgen Klopp’s side has landed UEFA Super Cup and Club World Cup honours while also opening up a 25-point lead at the top of the Premier League table.
They have taken 103 points from the last 105 on offer domestically, with records tumbling around them in the 2019-20 campaign.
Saul, though, insists that the Reds hold no fear for Atletico, telling Tide sports source when asked about what can be done about the stunning numbers Liverpool are posting: “You break them.
“There’s no memory in football: what you did yesterday is no use.
“We had a good run before Christmas then we fell away and it was hard. People wanted to kill us. Do I think it’s unfair? Honestly, yes. But it’s life.
“People whistle Cholo [Simeone], important players; the fans are demanding. If we win two or three games, it’ll change again.
“We know how we can hurt Liverpool, their strengths and weaknesses, and we always compete against big teams.
“We have to make the most of the home game. There will be an incredible atmosphere, more than ever.”
While being in confident mood ahead of a meeting with Liverpool, Saul acknowledges that Atletico will need to be at their best as a collective in order to contain the relentless march of the Reds.
He added: “They have those perros de presa [hunting dogs] in the middle who run, press.
“It’s not just running for the sake of running: they do things that aren’t normal and it looks disordered but it’s ordered, mechanised.
“One comes out here and you think: ‘That’s mad, why’s he there?’ But the other man knows and comes from here.
“Klopp said they play with their heart, but it’s planned too. One breaks out to press, wild, but they follow. It’s very hard to escape when they come at you like that.

Barcelona Gets Permission For Emergency Signing