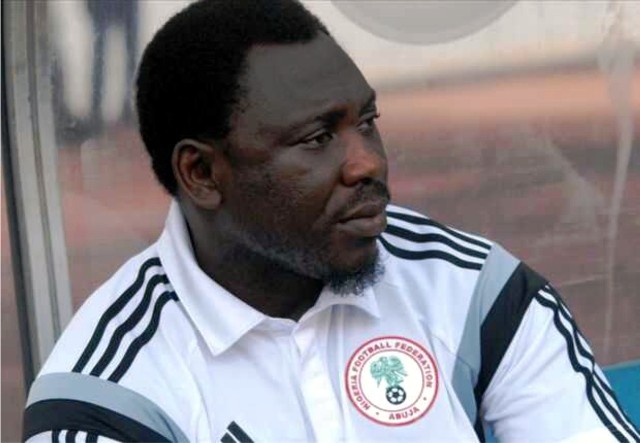 Ex-Nigeria international, Dan Amokachi, has tasked Leganes of Spain defender, Kenneth Omeruo, to take up bigger responsibilities in the Super Eagles.
Omeruo, 26, earned his debut international cap in 2013 and quickly became a regular, with then captain, Joseph Yobo nearing his retirement.
He was considered the heir apparent to Yobo and, at the Africa Cup of Nations in 2013, Omeruo showed just how good he was.
According to Amokachi, so far, he has made over 50 caps for the Eagles and continues to show he can become even better and indispensable.
At the 2019 AFCON in Egypt he was one of the tournament’s best players, according to ratings by whoscored.com with a 8.09 score, the highest by any defender.
In addition to his on-field abilities, the former Chelsea player has also been praised for his leadership quality in the locker room.
Amokachi, who was an assistant Coach in 2013, and later the interim head coach of the Eagles, described Omeruo as “tough” and a player whom others can look up to for inspiration.

No Structure On Grassroots Football In Nigeria – Ezeji