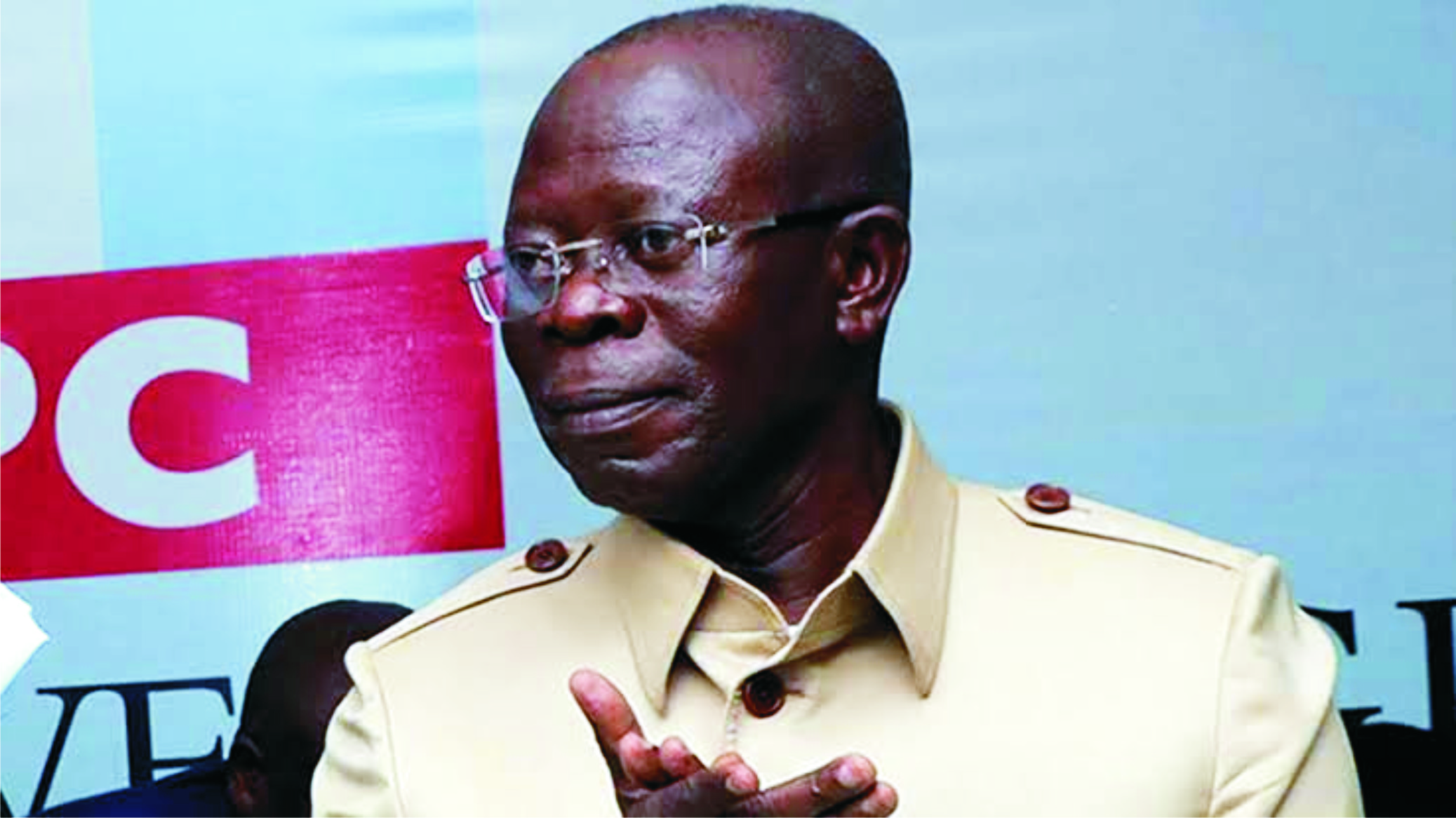 Shock and disappointment were the expressions on the faces of officials and members of staff of the National Secretariat of the All Progressives Congress following the Supreme Court Judgement which annulled the victory of the party’s Bayelsa State Governor-elect, David Lyon.
When correspondent visited the party headquarters after the judgment, yesterday, staffers of the secretariat were sighted standing in groups discussing the issue.
National Chairman of the party, Adams Oshiomhole, who arrived the party secretariat, went up to his office with some members of the party’s National Working Committee.
National Publicity Secretary of the APC, Mallam Lanre Isa- Onilu, in a telephone interview with our correspondent said, “The party will soon make its position (on the judgement) known.”