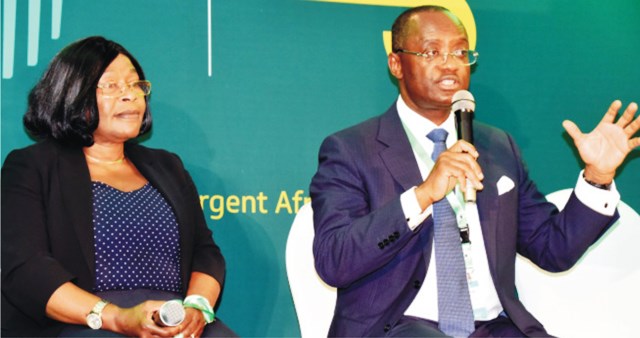 A seasoned political leader in Rivers State, Hon Gabriel Okere, has called for collaboration with ministries, agencies, commissions, and corporate institutions to fill communication gap between the government and the Governed.
Speaking with The Tide in Adam, traditional headquarters of Oyigbo LGA yesterday, Okere said government should carry out the function of disseminating information on its policies, programmes and activities with the aim of creating awareness and understanding among the citizens through relevant regretting that most chief executives have not shown sufficient commitment to issues of public value at the grassroots.
According to him, “the chief executives have the shallow belief that such agency of government is a mere puppet on information dissemination that has nothing to do with the betterment of Nigerians .”
Okere identified inadequate funding, stigma and partnership, high level of poverty in the country, quest for political leadership and resource control arising from ethnic, religious and cultural diversity, in the life style of the leaders and poor implementation of the law as major challenges confronting the government and urged all to see the issue of orientation as everyone’s responsibilities.
“ To meet the challenges, “ Okere said all agencies saddled with the responsibilities often lightning the people, such as the National Orientation Agency (NOA) and the Nigeria Institute of Public Relations should build capacity through training and retraining of staff, and appealed for collaboration. 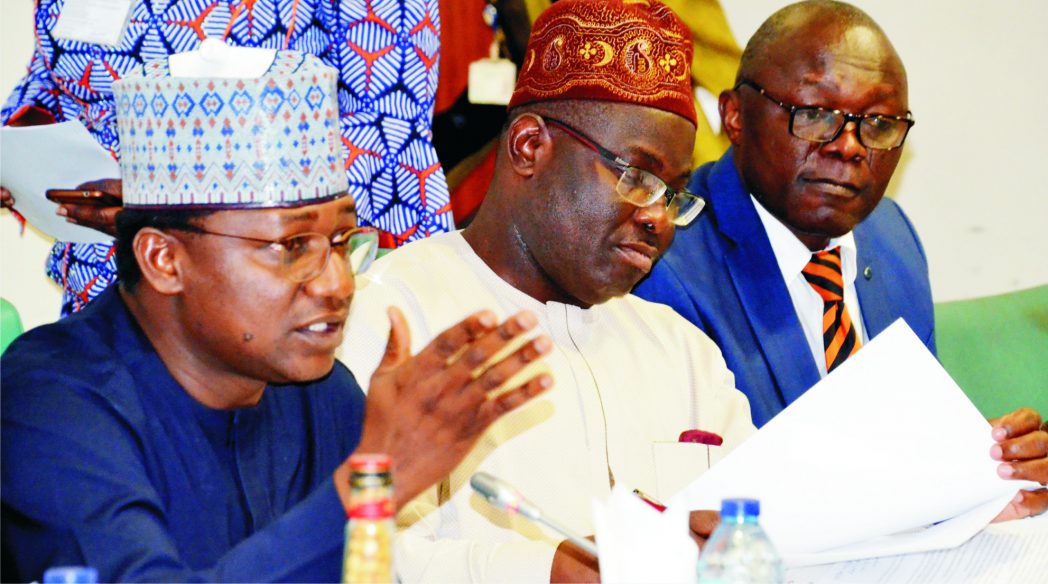 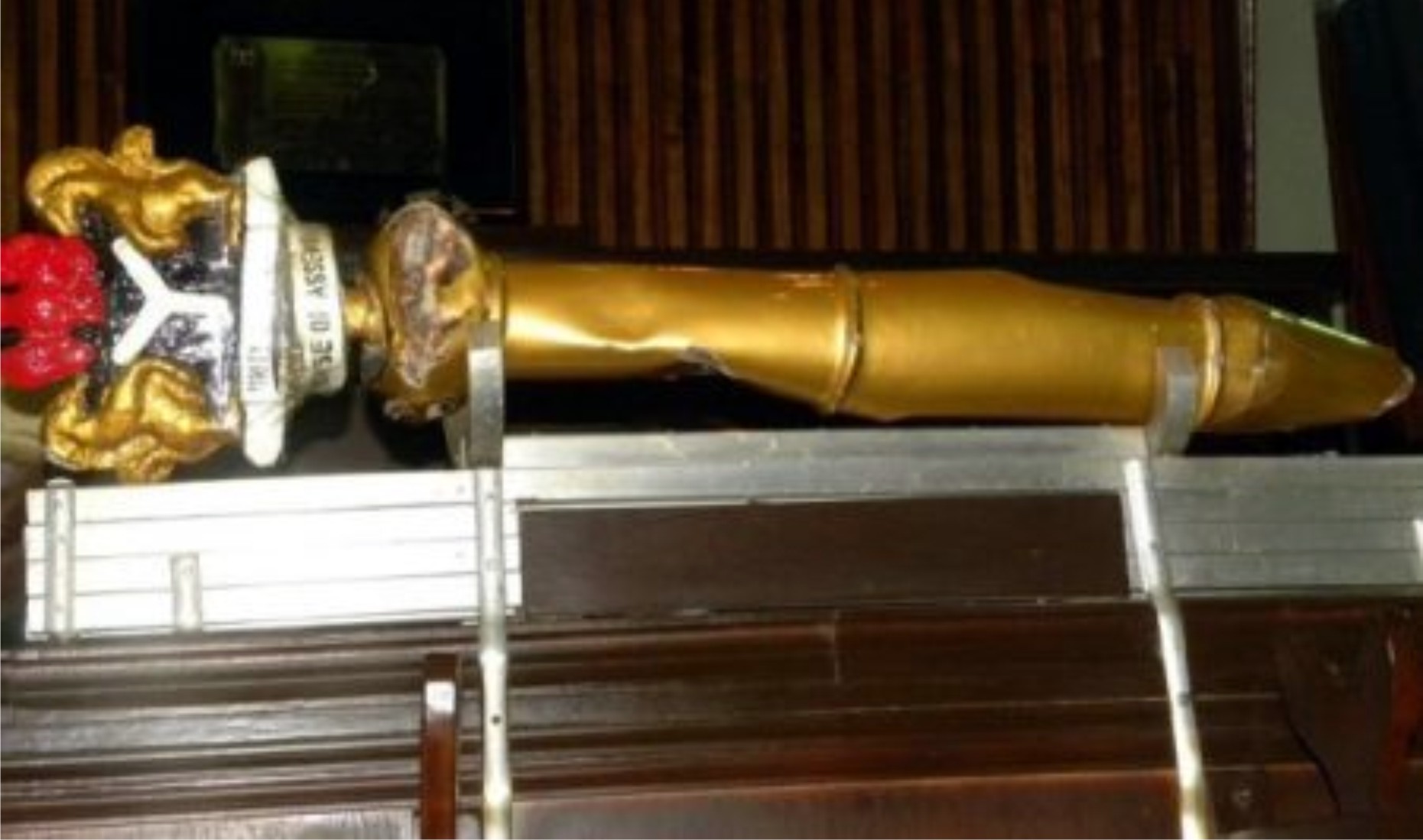 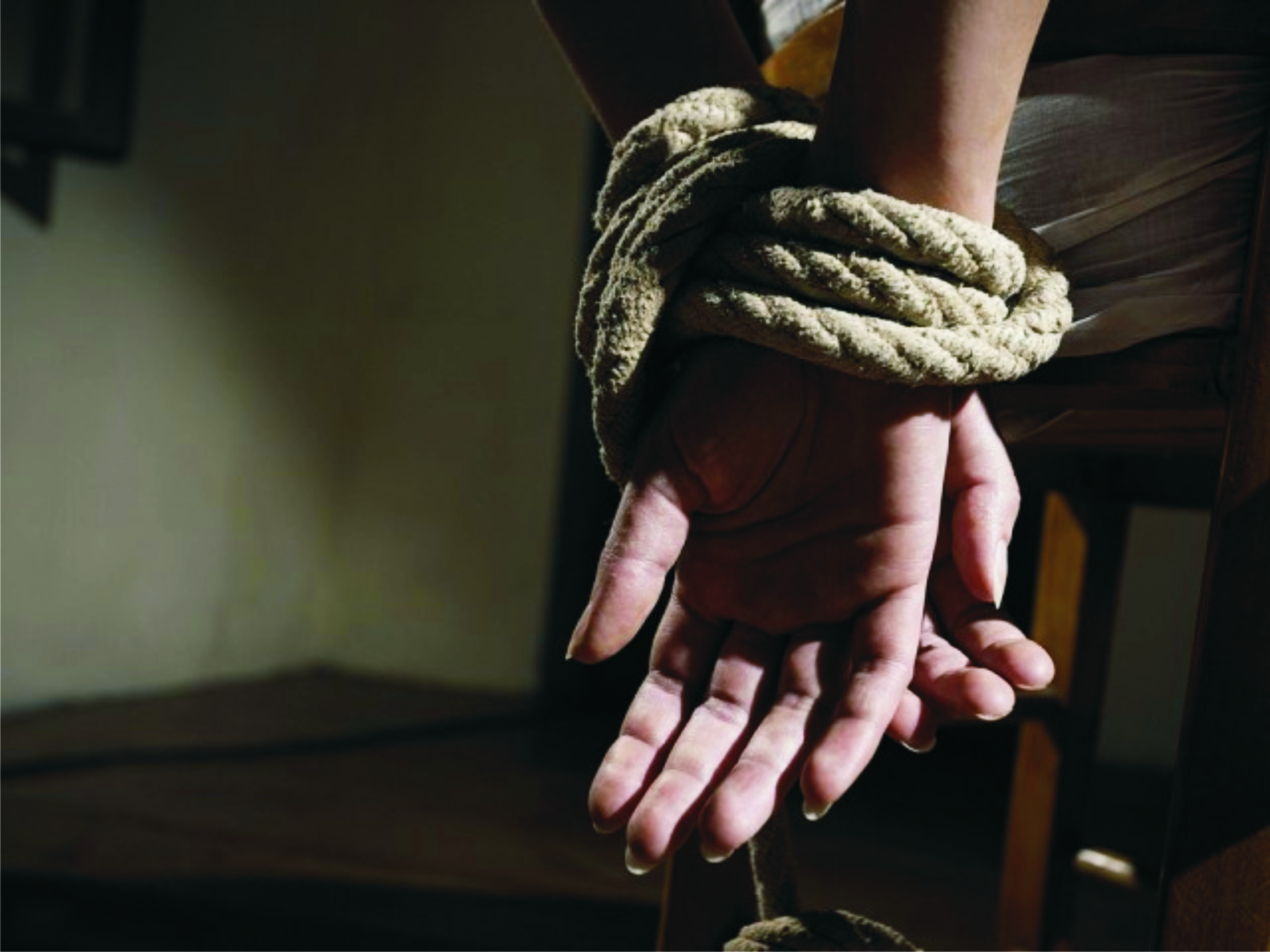