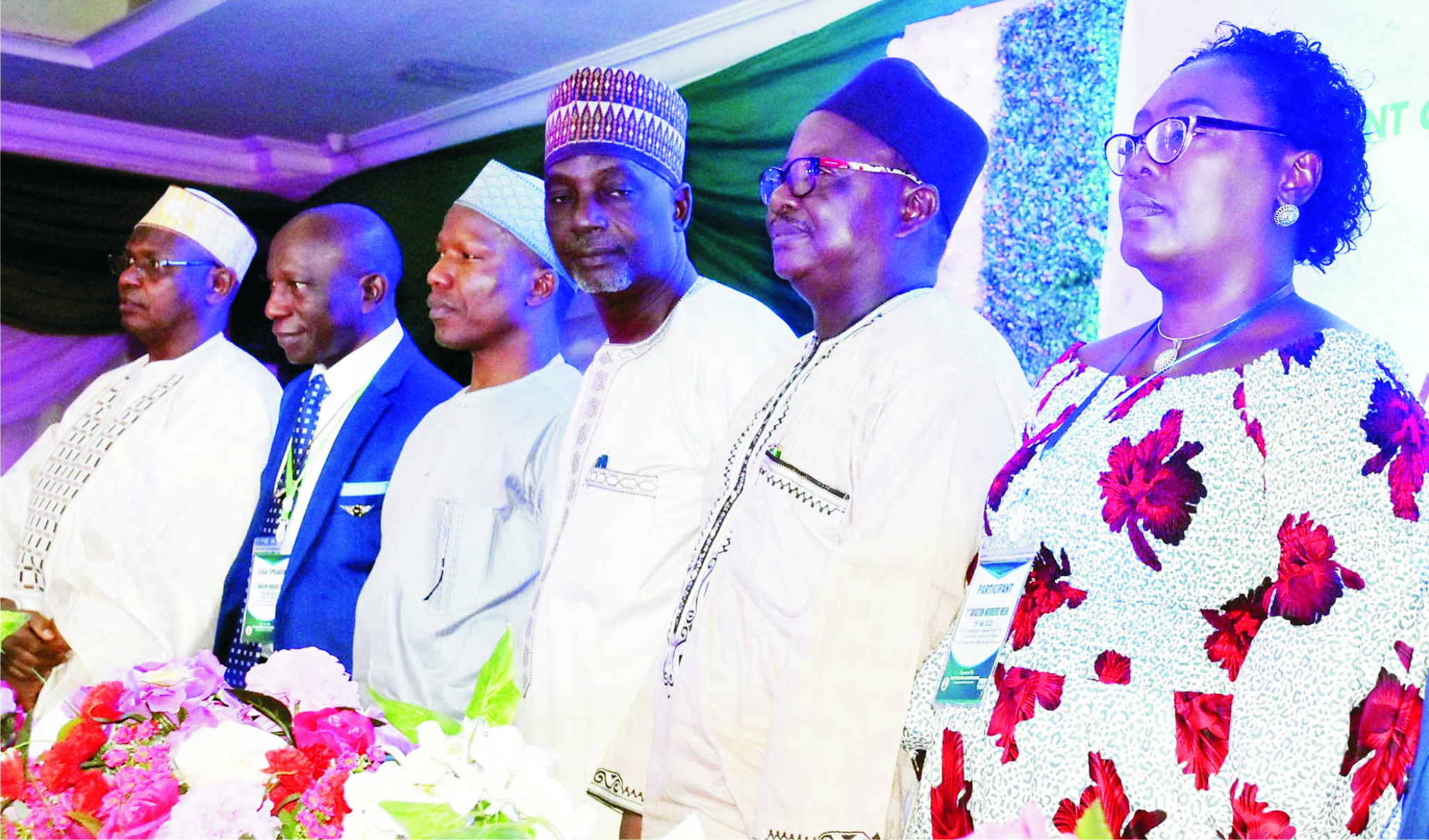 The Chairman of the South-South chapter of the National Union of Road Transport Workers (NURTW), Heavy Duty Trucks Unit, Mohammed Uwarigiwa, has raised an alarm over what he described as strange task force that operate and harass truck drivers in the night at the major entry and exit routes in Rivers State.
The NURTW officials made the complaint in Port Harcourt during a stakeholders’ meeting organised by the Rivers State Commissioner for Transport, Sam Soni Ejekwu, recently.
He alleged that the task force operatives used to ambush truck drivers on the road, demanding various permits and documents for which they make huge cash demands, up to N10,000 to N20,000.
He added that those who refused were sometimes brutally assaulted and their vehicles damaged.
According to him, “we are ready to cooperate with the state government to achieve its objective in the transport sector. But we have some challenges. From Eleme junction to Oyigbo Imo River, something is happening there; our drivers are everyday complaining, some drivers, their truck windscreen are broken. They beat and kill our drivers in that Imo River.
They are collecting monthly subvention which the state government ought to look into. So, before our drivers will cross the Imo River bridge at Oyigbo, they will spend as much as N35,000. Different types of illegal levies are going on there. So, all these receipts we have here, we want to know if Rivers State government is aware of it, some will collect N6,000, N7,000, N10,000 by force without any receipt, just by force. We brought this to the notice of the Hon Commissioner because we believe he can solve the problem”, the chairman said.
In his response, Hon Ejekwu said he was aware of the illegality going on at Oyigbo Imo Bridges, assuring that the ministry would investigate and come out with a better solution to the matter within one week.
According to him, “we will find out those that are issuing the receipts, we will interface with them and we will ensure that proper things are done so that your members will go about their business without further molestation”.

The governor of Bayelsa State, Douye Diri, has sought the assistance of the People’s Republic of China for infrastructure, agriculture, technology and education development in the state.
A statement made available to newsmen at the weekend quoted Diri as making the request last Friday when he visited the Chinese Ambassador to Nigeria, Mr Cui Jianchun, at its embassy in Abuja.
Diri, who recalled the Chinese President’s statement that his country was willing to partner with Nigeria to reduce poverty, said Bayelsa would be the right destination for such intervention.
He commended the China Civil Engineering Construction Corporation for its work on the Yenagoa-Oporoma and Gloryland Drive road projects.
The governor was quoted to have said, “We believe Bayelsa State offers a considerable window to the world and will be a spectacular platform to showcase the BRI in the building of roads that traverse several water bodies as well as providing access to inexhaustible reserves of resources in the coasts of Bayelsa.
“Our state’s expansive coastline is ideal for fishing, tourism and wind energy. Our government has identified agriculture as the main sector within which it will achieve sustainable development and growth. We have already identified four areas to substantially invest in, which are fish farming, rice, cassava and plantain cultivation”.
Diri stressed that with the requisite legal framework in place and available human resources, Bayelsa was ready to welcome investors and industry experts for the collaborative development of a centre for machine learning and artificial intelligence.
“The technological revolution that this would engender would be a force to improve and empower thousands of people across Nigeria and Africa in general.
”There are opportunities to establish new tech hubs across all the eight-local government headquarters in the state,” he added.
In his remarks, Ambassador Cui Jianchun said China and Nigeria had a lot in common. The envoy noted that 12 years ago, China had over 87 million people living below the poverty line but that by February this year, they had all crossed above the line.
Presenting an economic strategy document to the governor, Jianchun said if China with its large population could overcome poverty, Nigeria could also do by adopting the right policies.

The Minister of Finance, Zainab Ahmed, has blamed Nigeria’s high debt service-to-revenue ratio on the country’s large expenditure base.
The minister who disclosed this during a live television interview with Bloomberg TV at the weekend, noted that a huge chunk of Nigeria’s budget was dedicated to the recurrent expenditure.
“Our debt service to overall revenue is high because we have a very large expenditure base. We have a large proportion of our budget dedicated to payroll, and Mr President had decided from the beginning of his administration that we were not going to disengage staff.
“So, you have to pay salaries, you have to pay pensions. And also, we have to fund the other arms of government, which are the judiciary and the legislature”, she said.
Ahmed, however, expressed hope in oil prices, stating that the current rise would help the country earn more revenue from the sale to other countries.
According to her, high price of oil means that we would be able to earn more revenue, and that $85 per barrel is way above the $40 per barrel that we have on our 2021 fiscal projections.
She, however, noted that buying back petroleum products from other countries due to moribund refineries affected Nigeria’s revenue profile.