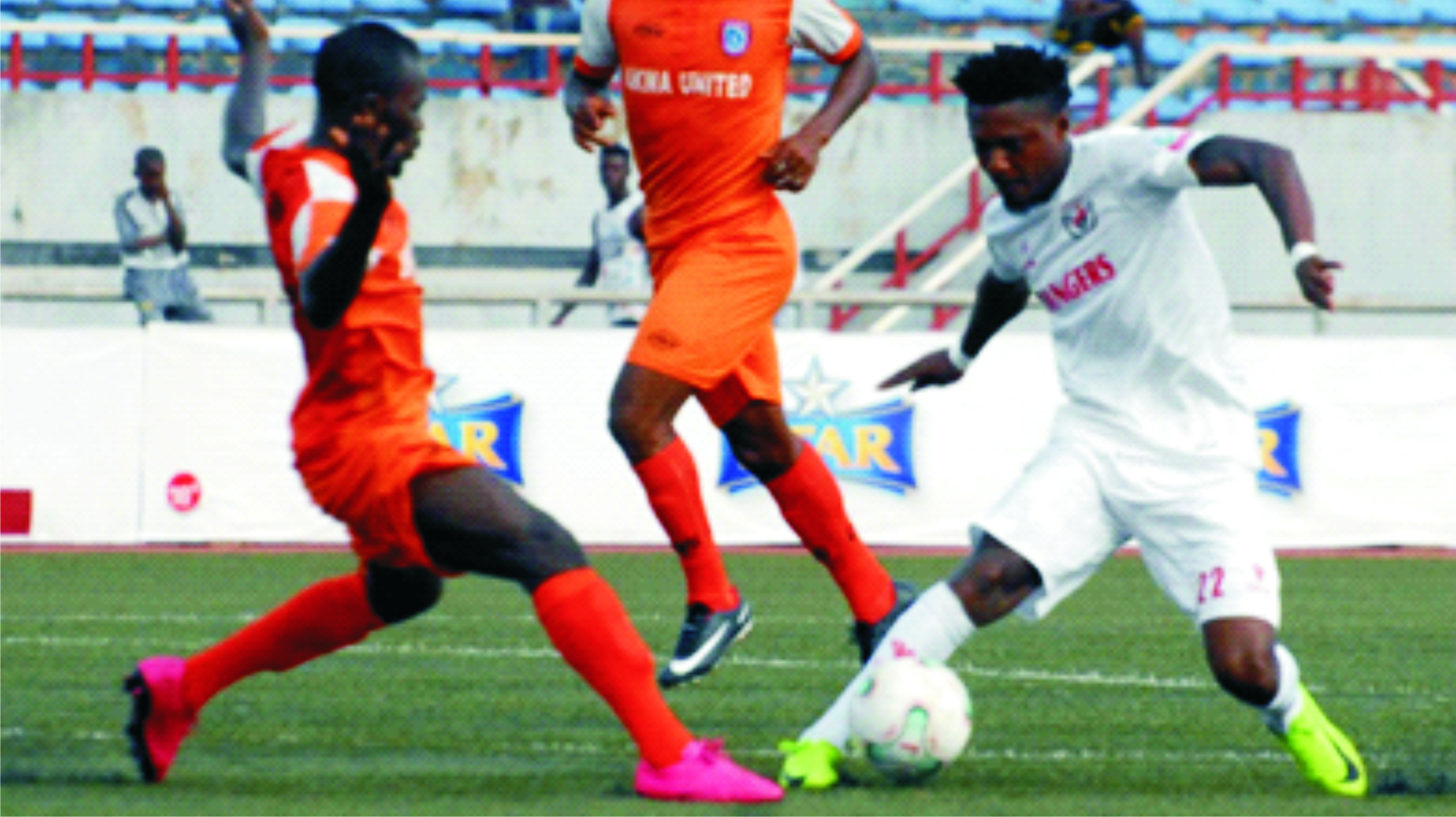 Rangers International FC of Enugu media officer says the club’s seven matches unbeaten runs in the ongoing Nigeria Professional Football League (NPFL) have raised the players’ confidence.
Rangers made its eight matches unbeaten in all competition and seven in the ongoing NPFL when they held Akwa United of Uyo 0-0 in the domestic league match day 19.
Speaking to newsmen in Enugu, yesterday Okolie said that the unbeaten run is as the result of existing unity among the players, technical crew and the management.
He noted that all in the club are happy that the results are now coming in and still believed that more are on the way.
“Though, we played out a goalless draw with Akwa Utd in our last match of the NPFL.
“It is better than losing away match in the ongoing NPFL and we still have some outstanding matches to pick points in the league.
“Our unbeaten run in the league has put confidence in the players that we can end the league well, compare to when we are losing matches week in, week out,” he said.
Speaking on the match against Akwa United, Okolie said that Rangers is gradually coming back to its best.
“It was by far the most difficult match prosecuted since the arrival of Coach Salisu Yusuf.
“Despite resting five players that started against Lobi Stars FC  in a rescheduled match day six of the NPFL, we could not lose.
“New boys, Ifeagwu Ojukwu and Israel Abia started the match and did not disappoint.
“This speaks volumes of the club management, coaches, players and a testimony that the continental slot will not elude us at the end of the season,” Okolie said.
However, the media officer was happy that the match ended on a good note in Uyo as the players came out unscathed.
He said that they were confident of picking three points from each of their clubs outstanding matches at home.
Rangers will on Wednesday in Enugu  trade tackles with Jigawa Golden Stars FC of Dutse in a rescheduled match day seven.
The Enugu based club occupied 18th position in the league with 17 points after 13 matches in the ongoing  Nigeria domestic league.