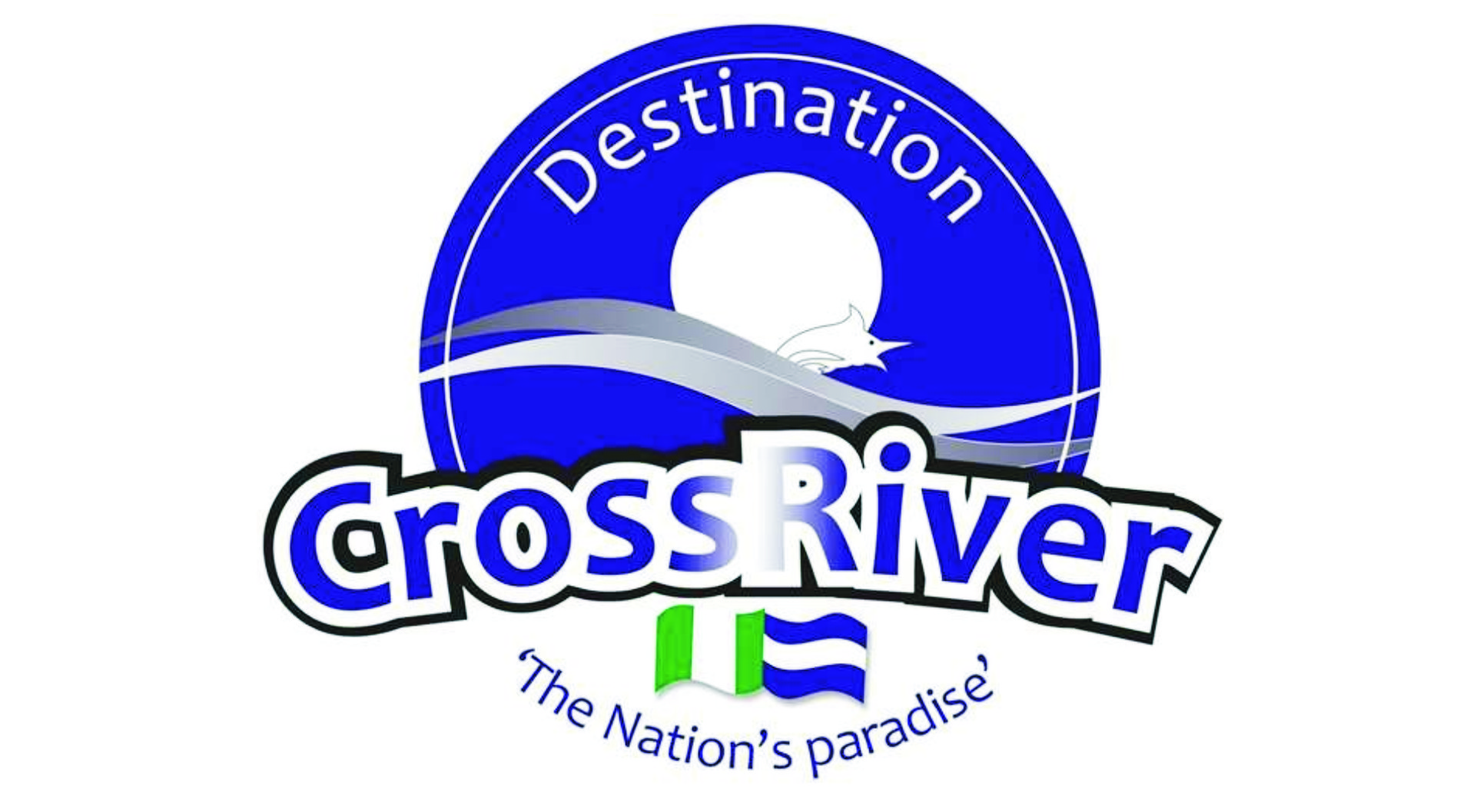 The Cross River State Government has taken over the prosecution of Agba Jalingo, publisher of the News Portal, CrossRiverWatch who is standing trial on terrorism and other related charges in the state.
‘The state’s Attorney General, Tanko Ashang informed Justice Simon Amobeda who presided over Court 2 of the Calabar Division of the Federal High Court, that a letter to that effect had been filed and is in the records of the court.
On last hearing, when the matter was returned to Justice Amobeda’s court, 57 days after he had recused himself, Mr. Ashang said they were ready to go ahead with the matter. The counsel to the defendant, Attah Ochinke moved a motion to vacate an order of the court which paused all proceedings until an electronic verbatim recorder is provided.
Consequently, in his ruling, Justice Amobeda, who held that the prayers of the defendant were vague, however, granted the prayers of the defence and recused himself for the second time, referring the matter back to the administrative judge of the division, Justice Sule Shuaibu, who had referred the matter back to him to entertain the motion filed by the defendant.
Interestingly, the matter will now appear before Justice Shuaibu by the next court date with the matter likely to start all over where he will be made to take a fresh plea which will make it three times in less than five months.
The courtroom was filled to capacity with dozens of supporters, family members, associates and civil society organizations waiting outside to cheer Jalingo on.
Jalingo arrived at the court premises at about 9:36am in a green van marked “Calabar” with two correctional officers accompanying him. He wore a black shirt with the inscription “Free Nigeria’s Prisoners of Conscience,” blue jeans and black shoes.
The shirt was produced by Amnesty International which had on November 20, 2019 declared him alongside RevolutionNow convener, Omoyele Sowore and Olawale Bakare prisoners of conscience.
Sadly, Jalingo has spent 135 days so far since his first arraignment on September 25th 2019 after spending 34 days in police custody following his arrest on August 22, 2019.
As at press time, it remained unclear when Justice Shuaibu will issue a hearing notice for the matter. Jalingo who was listed at number 9 by the One Free Press Coalition in its October 2019 ranking of the 10 ‘Most Urgent’ cases of threat to press freedom across the world was arrested at his Lagos residence.
Amnesty International in a press conference in Calabar had declared that his trial is a “sham” and did not meet the basic standards after Justice Amobeda ordered that witnesses testifying against him be masked and the trial held in secret.