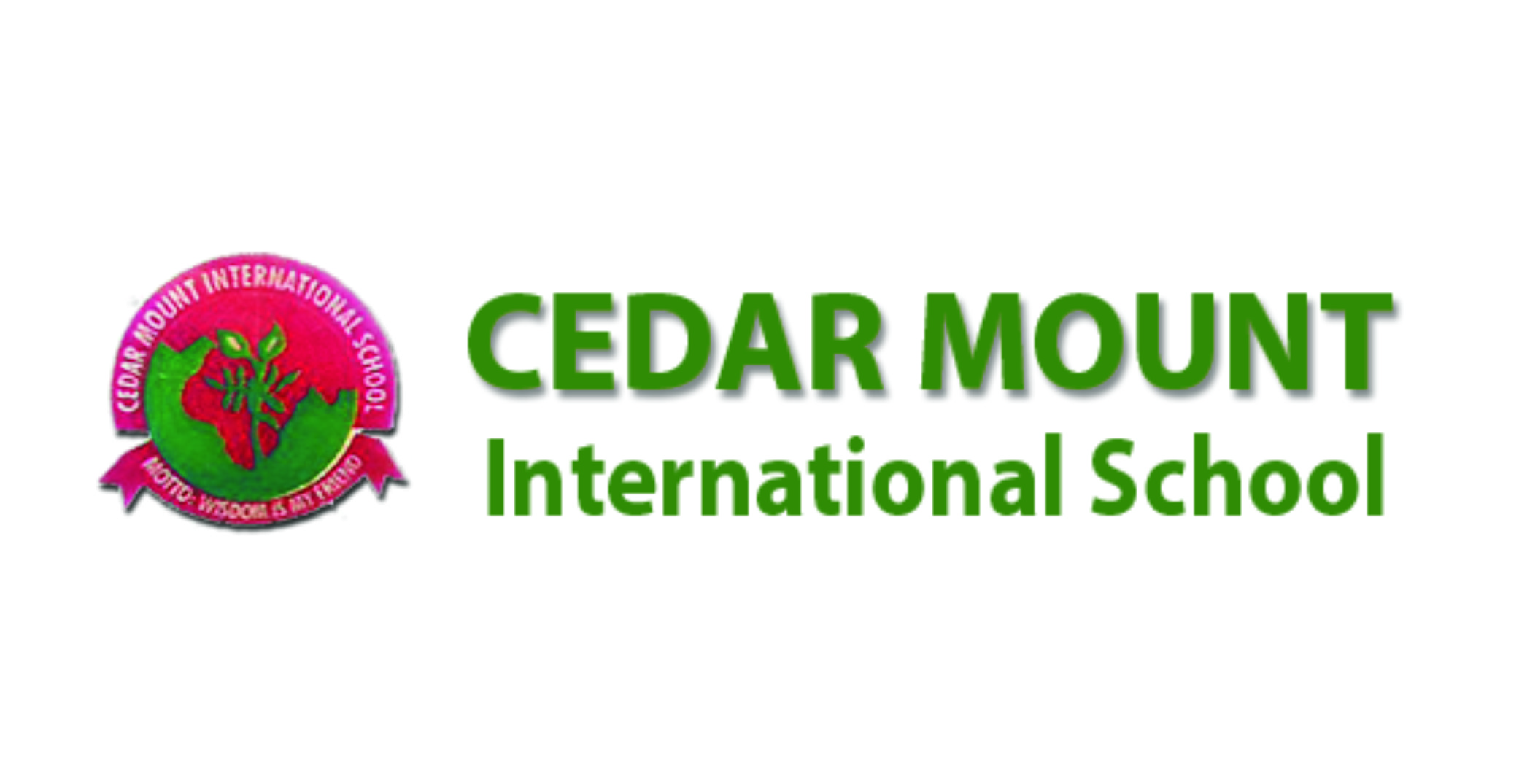 Cedar Mount International School (CMIS) of Port Harcourt, has emerged  winners of the second edition of Federal Radio Corporation of Nigeria (FRCN)  Kids Football Challenge Competition.
The finals of the tournament was played at NTA premises, in  Port Harcourt, at the weekend, that saw CMIS defeated the defending champions, Great Calvary International School 14-13 through penalty shout out, after they played 3-3 on regulation time.
The competition was organised by Radio Nigeria in Port Harcourt, as it geared towards discovering of and grooming of young talents.
In his welcome address the Chairman of Obio/Akpor Local Government Area, in Rivers State, Solomon Eke says they will partner with Radio Nigeria to organize the competition.
Eke, who is also the Chairman of the occasion expressed joy for a successful tournament, saying that is a welcome development, most significantly as the competition is holding in his LGA annually.
He appealed to other organisations in the area to organise more tournaments, as the area is safe for business.
“Obio-Akpor LGA is safe, conducive and habitable for business development,” Eke said.
The chairman, later donated, N100, 000 for the winners of the Competition, N50, 000 and N30,000, for the second and third positions respectively.
Also speaking the Zonal Director of South South Zone of FRCN, Jonas Emecheta said that the competition has come to stay.
According to him, even though he retired from the service he will ensure that the tournament still continues.