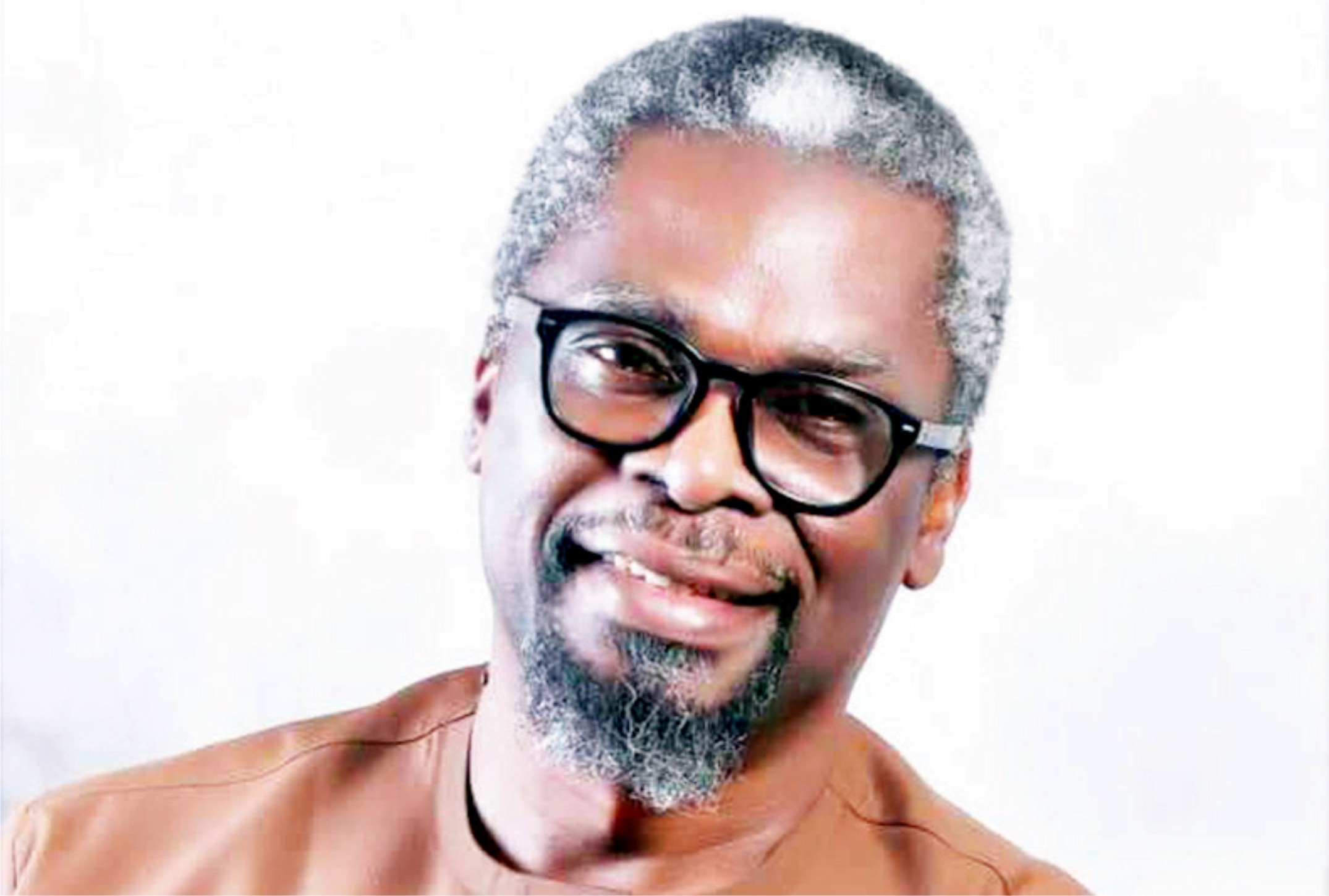 A chieftain of the All Progressives Congress (APC) and former member of the House of Representatives, Hon. Igo Aguma, has accused the Minister of Transportation of manipulating the party in Rivers State to achieve selfish ends.
Aguma who made the accusation during a stakeholders’ meeting organised by the Port Harcourt City Local Government Area (PHALGA) chapter of the party over the weekend, insisted that only direct mode of congresses would be accepted by him and his supporters just as he accused the leader of the party in the State, Rotimi Amaechi of undermining the interest of stakeholders of the party.
He said he would continue to resist any form of oppression, noting that the crisis rocking the State chapter of the party will be over if the right things are done, and that the party must be rescued from the hands of the former governor of the state.
Aguma, who was a two-time member of the House of Representatives called on the national leadership of the party to take a special look at the APC in Rivers State, maintaining that it was currently an abandoned ship.
According to Aguma, “We are calling on the National Executive Council of the party to take a special look into Rivers State. We were, up until now, like an abandoned ship. We’ve decided to start doing things by ourselves and to call the attention of the NEC to our plight in Rivers State.
“Just one man cannot manipulate the party for his personal benefit. Ask yourself why we did not do direct primaries. Everybody knows it is the solution for every party that has a series of court cases. That was offered to us as party, but our leader rejected it.
“Direct primary that we know will produce the most popular candidates. And of course direct primaries will definitely produce a candidate of his (Amaechi’s) choice because he has people like us aligning with him but he refused.
“He is appropriating the party for his own selfish gain. He is a minister today in spite of the fact that we failed woefully in Ikwerre LGA. It was zero vote. Even though he brought in (Biokpomabo) Awara, he brought zero to the table.
“Already, the party (state APC) is collapsing on his head. The entire world now knows what he is doing. He says he is the leader, but the party has collapsed.”