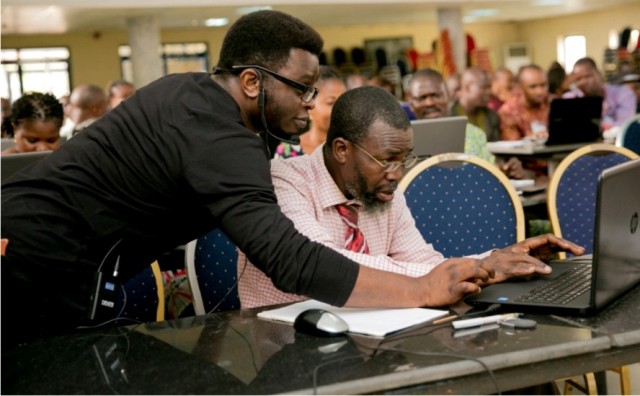 The Standards Organisation of Nigeria has destroyed substandard mobile phone accessories worth over N480 million it seized from some importers.
The seized items were destroyed at the Lagos Waste Management Agency dump site along Lekki-Epe Road, Lagos on Tuesday.
Speaking with journalists at the site, the Director, Compliance and Directorate, SON, Obiora Manafa, who said the fake phone accessories were traced to a warehouse at Ojo, Alaba, Lagos, in December 2019 and were seized by the operatives of SON, added that the importers were still on the run but his men were on their trail.
He said the mobile phone accessories were fake versions of popular brands such as Samsung, Infinix, Huawei among others.
Manafa said, “We are here today to destroy some products that are dangerous and we do not want them to enter the markets.
“They are mobile accessories and they are fake of the major brands such as Samsung, Techno, Infinix, Huawei and lots of others. We seized these items late last year.”
He said SON had presented the items to the original brand owners but they denied ownership.
He said the importers had contravened the law by faking known brands, which he noted would have negative impact on the investment of the original brand owners.
Manafa said, “The safety aspect is that these accessories pose serious threat to the users. When we tested the insulation parameters of these products, they all failed woefully.
“The IEC standards of power states that the minimum power you get from these products should be 1000 mega ohms, but the values we got after testing gave only 60 mega ohms.” 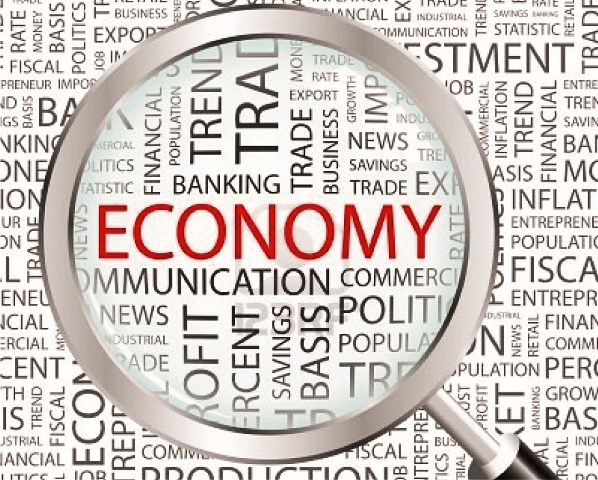 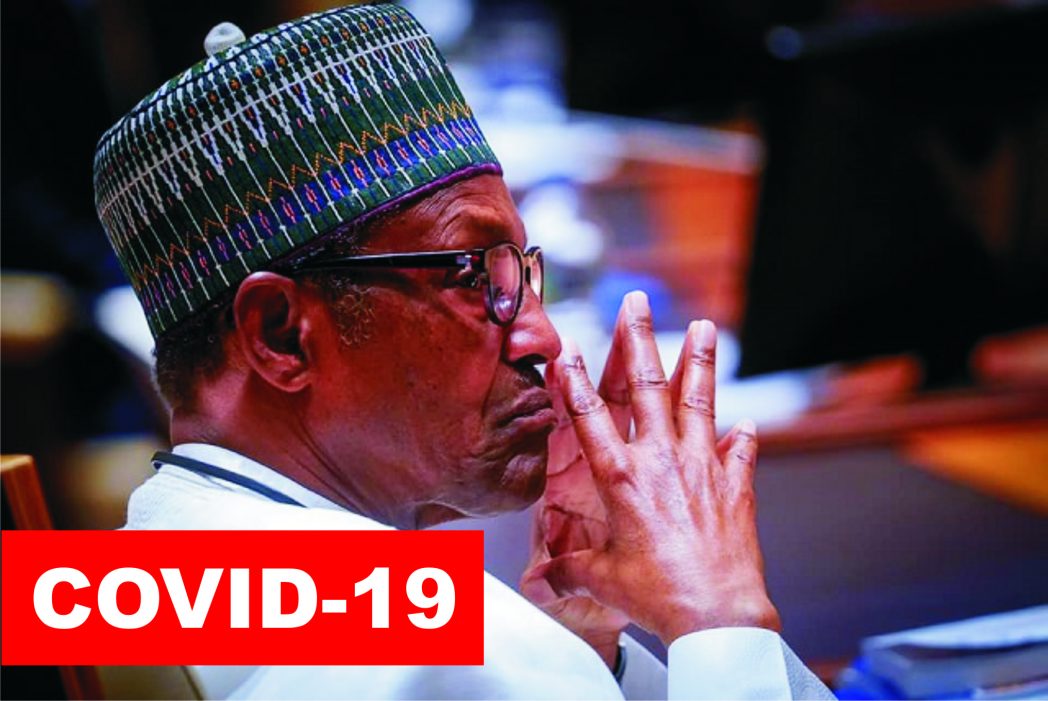