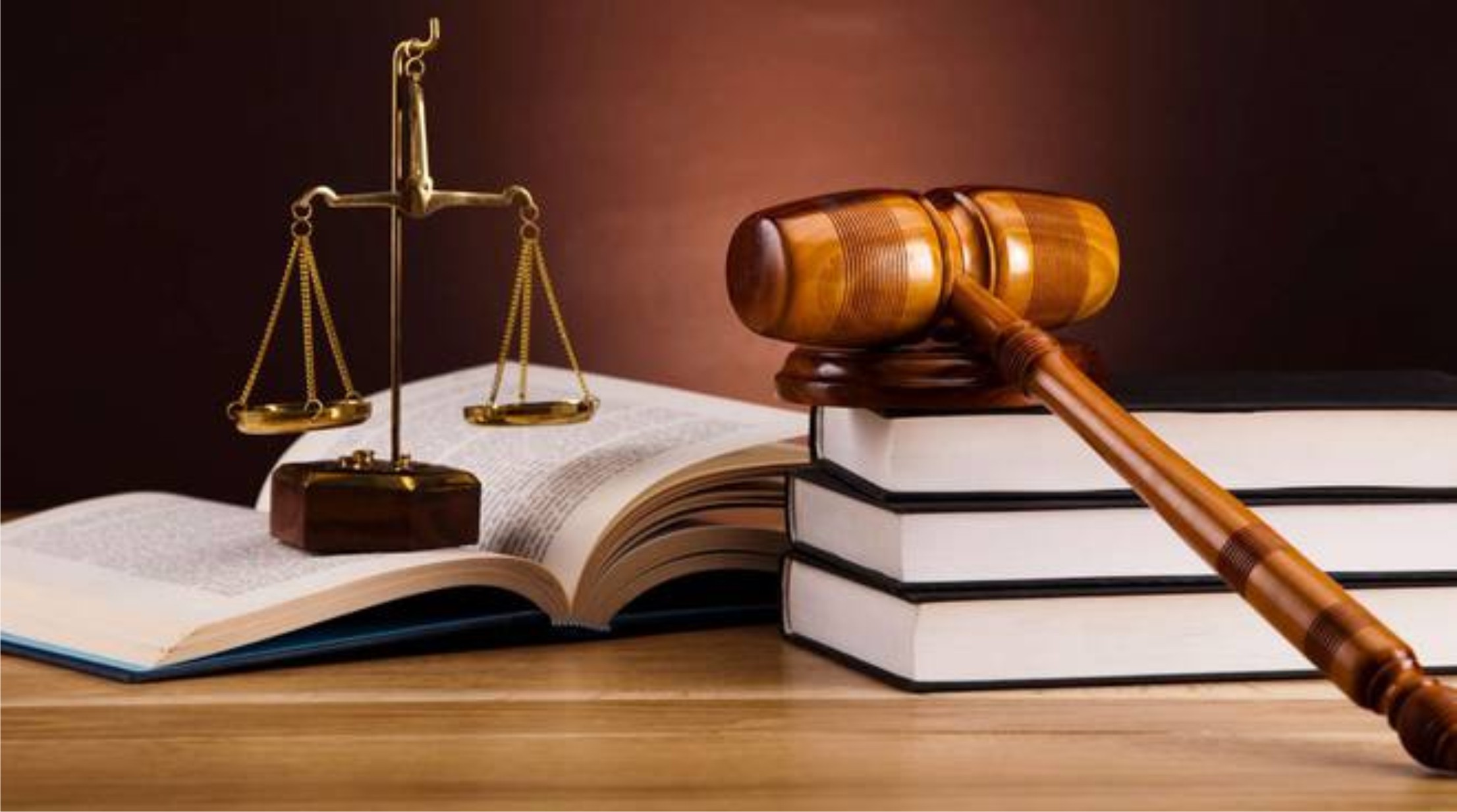 An FCT High Court in Jabi, Abuja, yesterday, sentenced a 38-year-old man, Eric Chigbor, to death by hanging for killing his wife.
The police charged Chigbor with culpable homicide.
Justice Charles Agbaza, who found Chigbor guilty of killing his wife, Jessica, said the prosecution was able to prove, with cogent evidence, that the convict intentionally killed the deceased.
The judge rejected the defendant’s plea of not guilty, noting that based on the evidence before him, such plea was not plausible and that the prosecution was able to establish all the ingredients of culpable homicide as provided for in Section 220 of the Penal Code.
He said the offence contravened Sections 220 of the Penal Code and is punishable under Section 221 of the same statute.
In his judgment, Agbaza held that the prosecution had proved its case beyond reasonable doubt.
He said, “In the circumstances, the court finds the defendant guilty of the charge of causing the death of Jessica, on February 3, 2015.
“He is accordingly convicted. Before the court pronounces sentence on the defendant, and noting the plea of the defence counsel and the response of the prosecution counsel, note that the plea of allocutus has no place here, in view of the mandatory nature of the sentence provided under the law, which the defendant is charged, having been found guilty.
“Consequently, with the mandatory position of the law as provided by Section 221 of the Penal Code Law, and in the light of the above, the punishment for the offence of culpable homicide which the defendant has been convicted of is hereby sentenced to death.
“This will serve as a deterrent to others because of the rising wave of either wife or husband beating, resulting to death in our society.
“The court does not have discretion to impose any other punishment, much as it may, the law must be fulfilled at all times and in all situations.
“The defendant, having been convicted for the offence of culpable homicide under Section 221 of the Penal Code as charged, is sentenced to death. The sentence of the court upon you is that you be hanged by the neck until you be dead, and may the Lord have mercy on your soul”, the judge said.
The judge concluded by informing the convict that he had right of appeal to the Appeal Court within 30 days.
The convict, who resided with his deceased wife at No 10, Off Sabongari Road, Bwari, Abuja, took his wife’s corpse to the hospital in the early hours of February 3, 2015, and told the Mortician that the deceased committed suicide by taking Sniper.
Other witnesses, including neighbours, the Mortician and the police gave different evidence.
The convict, a bakery worker, had admitted during cross-examination that he used to quarrel with his wife, a corps member at the time, but had never laid his hands on her.
He said he had come back from work the day she died to meet the door to his apartment open, and when he walked in, he saw his wife on the bed, and when he called her, she did not respond.
He said his wife committed suicide because she was indebted to some people, and she was hypertensive.
A pathological autopsy carried out suggested that the deceased had a heart condition which may have deteriorated as the result of the matrimonial crisis she was going through.
Neighbours, however, said he was constantly beating her, and he would lock the door to avoid them from interfering.
The Mortician said there were bruises to her face and other parts of her body when she was brought to the hospital.

Coronavirus: Our Lives In Danger, Nigerians In Wuhan Cry Out

Presidency, CAN Spa Over Buhari’s Claim On Boko Haram Victims