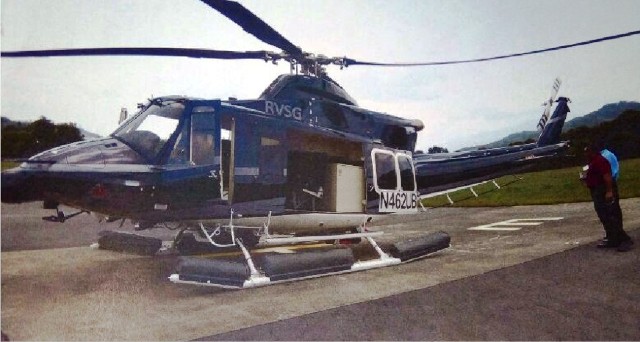 Coronavirus: Our Lives In Danger, Nigerians In Wuhan Cry Out