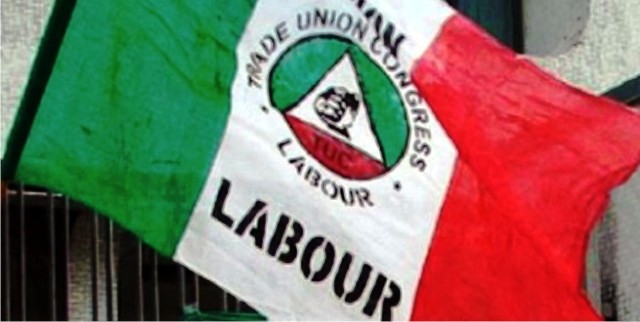 Civil servants in Anambra State have given Governor, Willie Obiano, a14-day ultimatum to implement the agreed template on new minimum wage or face industrial action.
In a communique issued yesterday at the end of the State Executive Council meeting of the organised labour on the implementation of the new minimum wage and its consequential adjustment in Awka, the workers accused the governor of reneging on the agreed template it reached with the organised labour.
They expressed disappointment over the non implementation and disregard to the agreement government reached with organised labour .
The communique was jointly signed by the Chairman of Joint Negotiations Council (JNC), Comrade Benson Jibike, Chairman of Anambra State chapter of Nigerian Labour Congress (NLC), Comrade Jerry Nnubia; Chairman of Anambra State Trade Union Congress (TUC), Comrade Ifeanyi Okechukwu; Acting Secretary of JNC/Secretary of Anambra State Association of Senior Civil Servants of Nigeria (ASCSN), Mr Alex Ebi and Secretary of Nigeria Union of Local Government Employees (NULGE), Comrade Netufo Segun.
The workers said they were not happy with the government’s implementation of the minimum wage and may proceed on industrial action after the expiration of 14-day ultimatum, to press home implemention of the agreed template.
According to the workers, government started implementing what it called new minimum wage without issuance of circular on what was agreed between it and organised labour.
The chairman of JNC, Jibike, said that they noticed some pitfalls in the agreed template they had with the government.
According to him: “On 24th of January 2020, we finalised agreement with government on the new minimum wage increment, but surprisingly, workers received their January salaries without the reflection of the agreed scale increment,” he said.
Likewise, the chairman of the state NLC,Nnubia, said what the state government paid in January cannot be taken as the new minimum wage.
He said, the normal way of implementing the new wage was to issue circular to workers before payment, saying in this case, government just added what it liked to workers’ salaries.
“Before any new salary adjustment, there must be circular and we did not see any, government just added two and five thousand naira on the salary, and it called it new minimum wage without telling us how it came by the increment. We still believe what government added in the January salary was bonus and not new minimum wage implementation,” he said. 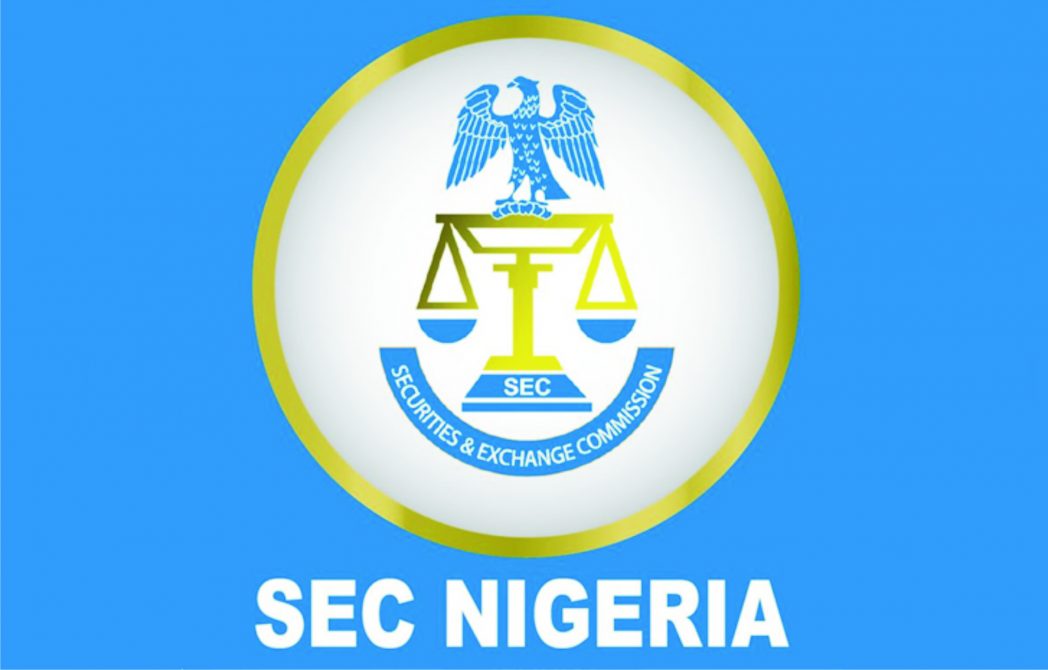 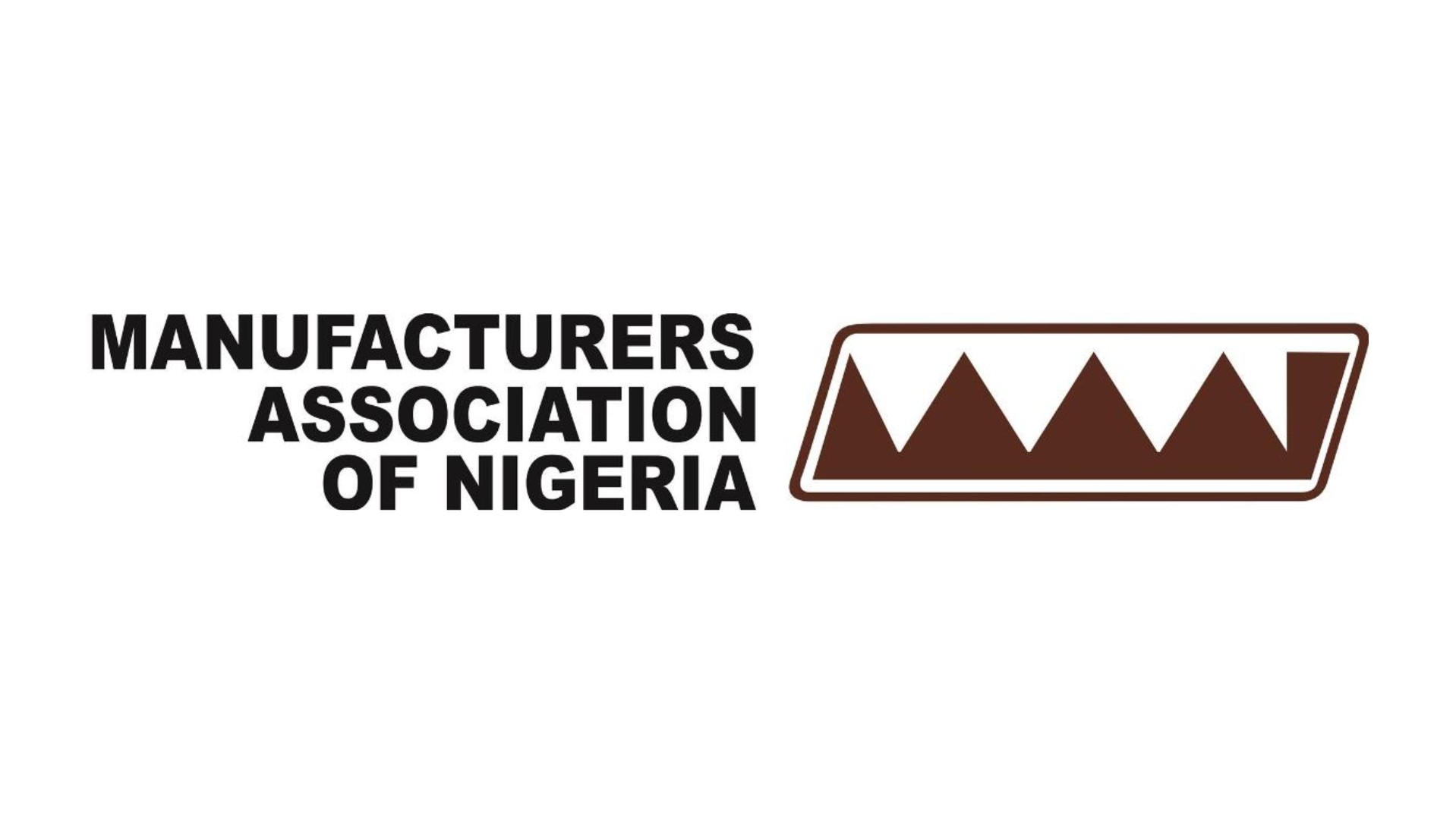