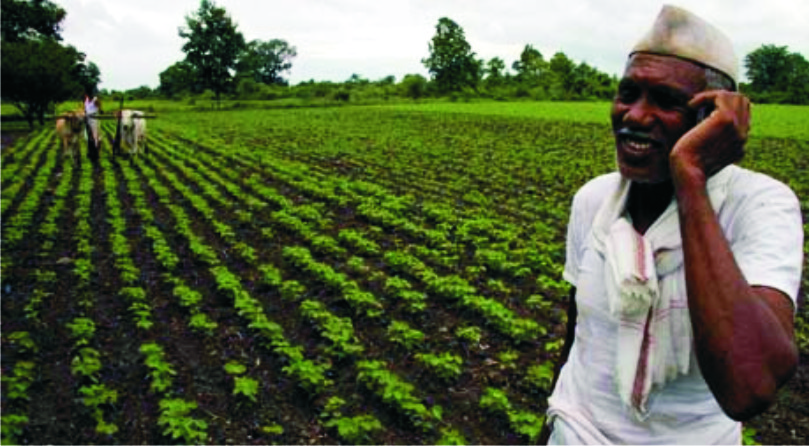 Farmers in Rivers State can now heave a sigh of relief as the state government has re-affirmed its preparedness to focus on training and re-training of farmers to enable them take advantage of mechanised farming.
The state Commissioner for Agriculture, Dr Fred Kpakol who gave the assurance while speaking with newsmen in Port Harcourt, recently said that there was no going back on the state government’s drive to reposition agriculture and improve the welfare of farmers in the state.
He said that government was willing to support young men and women who would want to make career in agriculture, as well as encourage co-operative societies and individual farmers, with a view to making the state the food basket of the nation.
According to him, “if you look at the projects that are listed in the budget and the programme that His Excellency, the Governor of Rivers State is prepared to drive this period, agriculture has taken the front burner and we want to make Rivers State the food basket of the nation.
“We will look at the past failures we have had, some of the handicaps and some of the difficulties; we are going to support young men and women who will want to make new careers in agriculture.”
However, some farmers have expressed doubts over the promise made by the government to improve farming as well as their economic well-being.
The farmers were asking the state government to go beyond making statements and support them with modern farming tools and high breed seedlings.
Speaking to The Tide, a farmer in Etche Local Government Area, Ijeoma Amadi said, “I am not happy that farmers are not supported and encouraged by either government or other relevant agencies in the areas of micro credit loan, provision of fertilizers at subsidized rates, root corps and tubers, improved varieties, fingerlings among other incentives.”
Another farmer, Bekwari Wagbara who is from Ikwerre Local Government Area said, “we borrow about N150,000 to cultivate a farm, we plant cassava, maize, yam and other crops, but at the time of harvest, all will be wasted either by flood or stealing, or cult boys will take hold of the farm. Yet, no single support or incentive will come from the side of government to this effect as a way of encouraging us to go back to farm the next year.”