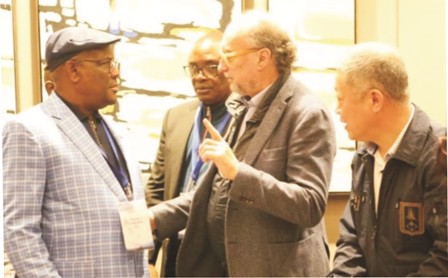 Coronavirus: 60 Nigerians ‘Trapped’ In Wuhan As Death Toll Rises To 361