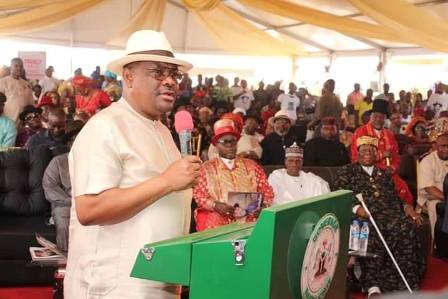 Four Policemen Detained Over Death Of Mechanic In Cell