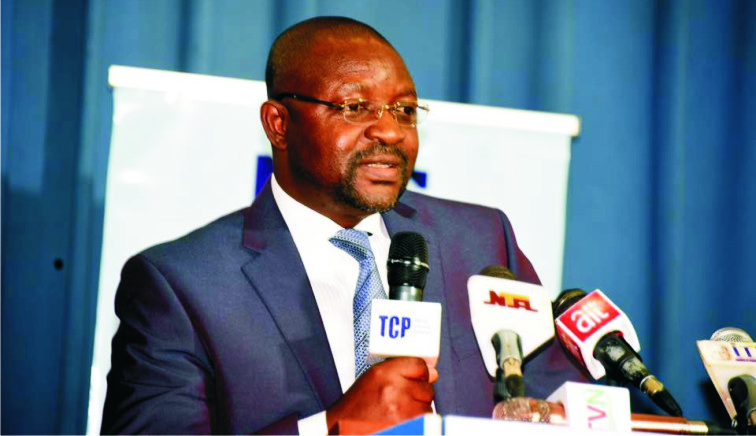 Minister for Youth and Sports Development, Dare Sunday , has fulfilled his promise to pay Nigeria’s youth and junior athletes to the CAA U-18/U-20 championships in Abidjan, Cote D’Ivoire last April allowances owed them by the Athletics Federation of Nigeria (AFN).
The athletes competed in the competition under the harshest of conditions, travelling by road for three days and were denied their allowances even after the Federal Ministry of Youth and Sports Development released N13m for the competition.
The athletes, through their acting representative on the board of the AFN, Charles President of the Federation, Olamide George appealed to the Sports Minister to look into the athletes’ predicament.
The sports minister, who revealed at the start of the new year that athletes welfare will be one of his focus in his sports development policy made good his promise and ordered that the athletes should be paid part of their allowances.
“We are very grateful to the Honourable Minister for coming to the rescue of the athletes who were subjected to indecent treatments just because they wanted to represent their country, Nigeria,’ said the factional president who confirmed that the athletes started receiving bank alerts last weekend.
Meanwhile, Sports Philanthropist, Alhaji Ahmed Ahedjo Kaita has replaced Solomon Ogba on the board of the federation.