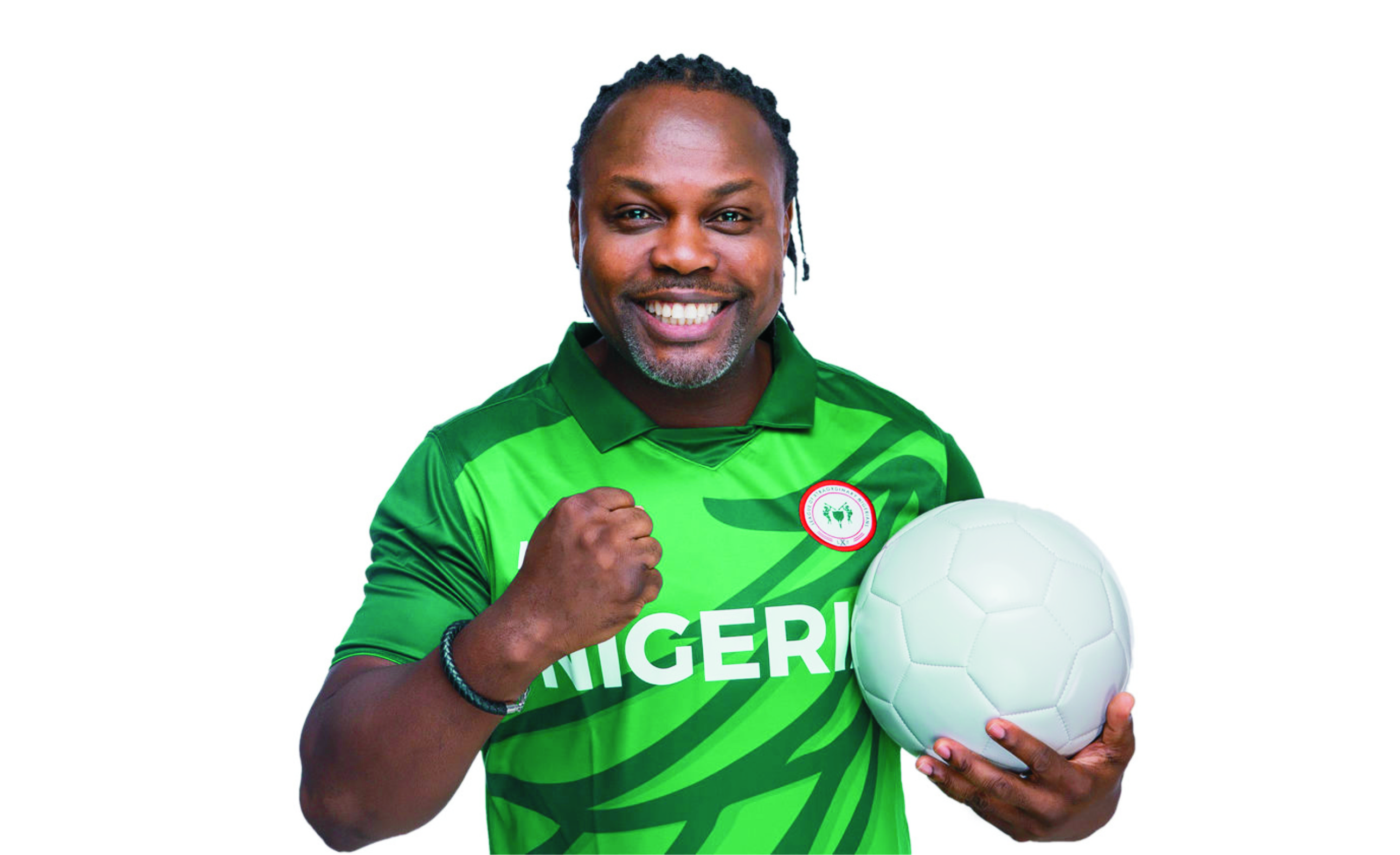 The 46-year-old believes the Super Eagles have all it takes to reach the final play-off round with ease following Tuesday’s draw
Victor Ikpeba has thrown his weight behind Nigeria to progress from their 2022 World Cup qualifying group effortlessly.
The three-time African champions have been drawn along with Cape Verde, Central African Republic and Liberia in Group C, with the Super Eagles being the highest-ranked side.
Ikpeba, who featured for the West Africans at the 1994 and 1998 World Cups, is confident Gernot Rohr’s men will have a good qualifying outing, although he warned Cape Verde may pose a big threat to their qualification target.
“Nigeria will win all their home matches, Cape Verde can cause some problems but they cannot stand on the way of the Super Eagles,” Tidesports source.
“CAR and Liberia are not a match but Super Eagles cannot afford to underrate them. The coach is very good and Nigeria has some of the best players in the world
“They can beat any team in the world and why not win the 2022 World Cup in Qatar?”
The winner of the group is guaranteed a place in the final play-off round, where the five teams to represent the African continent will be decided.
Meanwhile, former Nigeria international Yisa Sofoluwe has warned the Super Eagles to be wary of Cape Verde when hostilities begin in the second round phase of the Qatar 2022 FIFA World Cup.
The Super Eagles were drawn in a seemingly easy second round Group C that houses Cape Verde, Central African Republic and Liberia during the 2022 World Cup qualifying draw held in Cairo on Tuesday but Sofoluwe who earned 40 international caps during his heyday with the national team has called for caution.
He disclosed that there were no small teams again in football and that with only the group leaders making it to the final round of the qualifiers, Cape Verde who played at the quarter final stage in their debut appearance at the Africa Cup of Nations in South Africa in 2013 as well as President George Weah’s Liberia could pose great threats to the Super Eagles ambition of qualifying.
“We are in a group that we should easily qualify from but knowing the unpredictability of football, I want to appeal to the Super Eagles to take every game seriously,” said Sofoluwe who scored a goal in his impressive career with the Super Eagles.”
“We must prepare very well and respect our opponents if we are to qualify. Cape Verde, Central African Republic and Liberia are not in Nigeria’s class but they can shock us if we underrate them.
“Cape Verde surprised many at the AFCON (South Africa 2013) where they got to the quarter final before get narrowly lost out (to Ghana). We cannot joke with a nation like that,” warned Sofoluwe who was nicknamed the ‘Dean of Defence’ during his days with the Super Eagles.
Sofoluwe, who appeared at two AFCON in 1984 and 1988 during his glittering football career but now a coach still tipped the Eagles to pick the ticket ahead of their Group C rivals but noted that Nigeria must do the right thing for that to be possible. 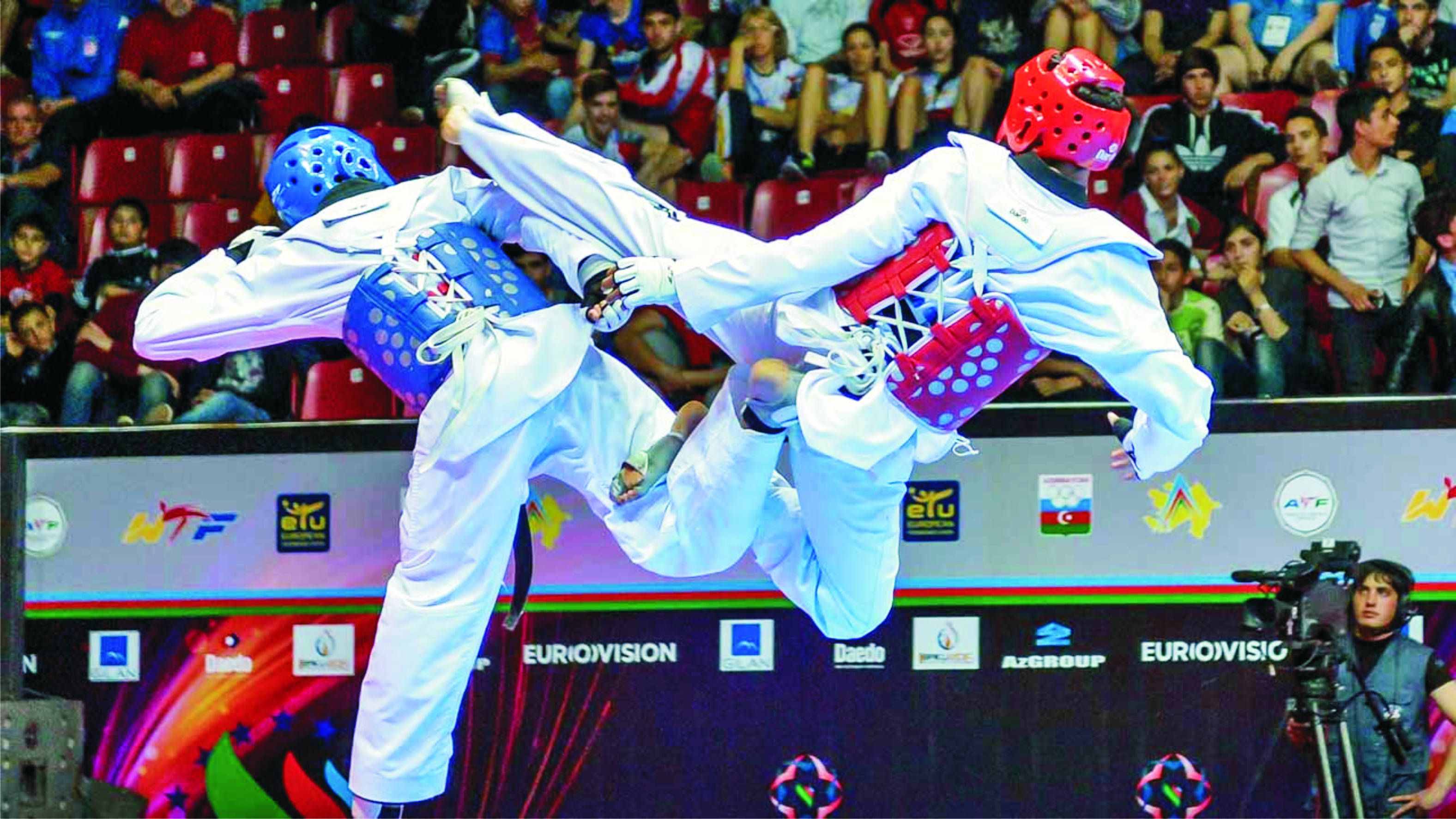 The head coach of Mcwjet Football Academy of Port Harcourt, Ndubuisi Ihejirika says he is not disappointed after playing 3-3  draw against Success Football Academy (SFA)in a friendly encounter, in Port Harcourt.
He stated that coming from behind with two goals down, eventually got a result of three all draw was a thing of joy.
Ihejirika, who is popularly known as  coach Bisi said this in an exclusive interview with Tidesports shortly after the exclusive encounter over the weekend at number six field, Old Port Harcourt township.
“I am not disappointed, it was our first match of the year. It is football. You win, you draw and lose,” Ihejirika said.
He commended his players for their efforts to go home with draw in the game, saying that they have done their best.
“After 2-0 down  in the first half and we were able to end the game draw in the second stanza,  is an indication that we were well prepared for the year activities. We are going back to the drawing board to correct the grey areas in the team  today. But I must say SFA is a good team,” he stated.
Also speaking, the head coach of SFA, Favour Success, blamed himself for the draw as he was unable to read the game and change pattern when they were two goals up.
“ I blamed myself for the game because I would have changed  the pattern of the game when we were two  goals up. It is a game of football we need do well in our next matches,” Success said. 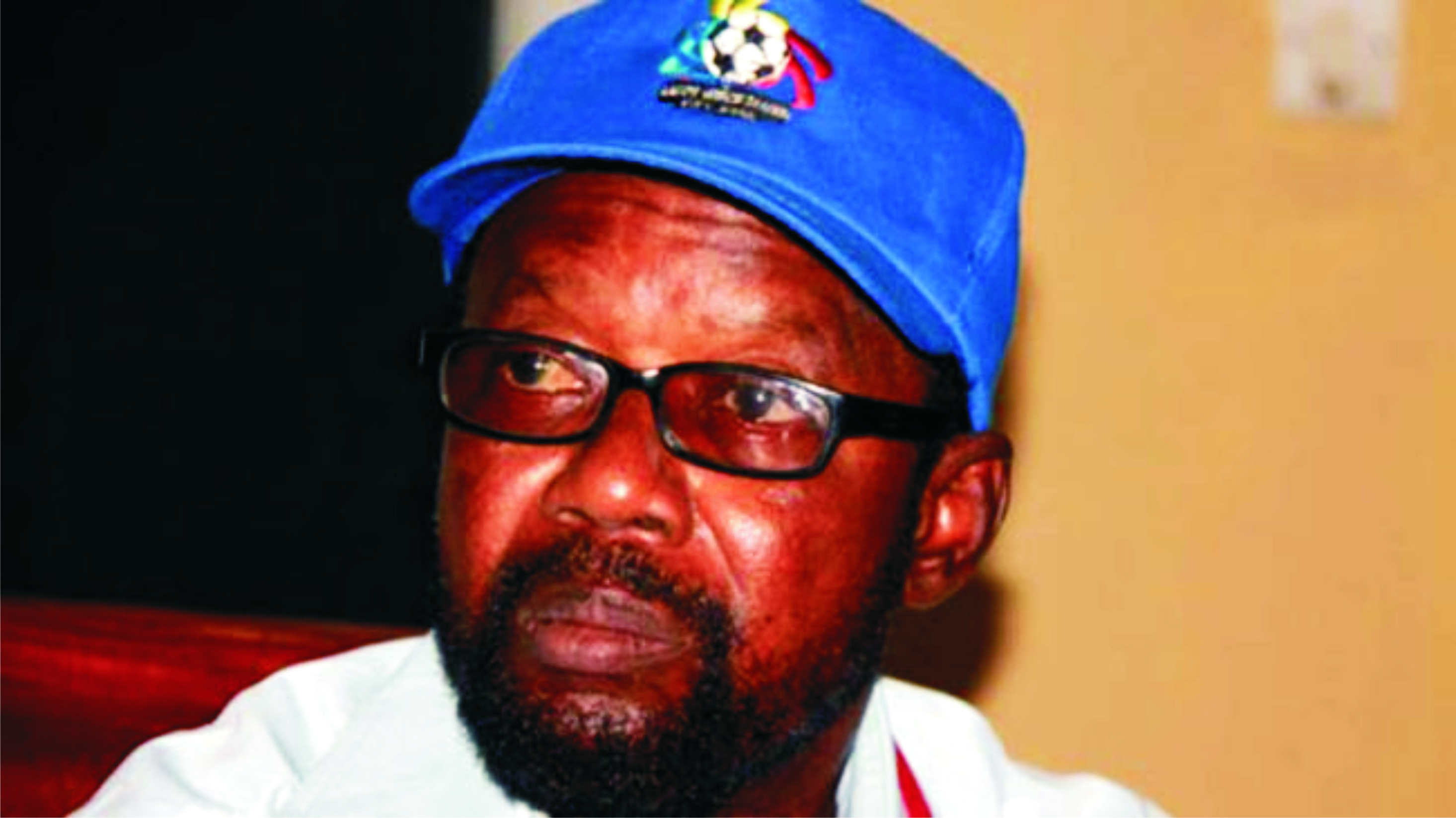 A former Technical Director of the defunct Nigeria Football Association (NFA), Tunde Disu, yesterday said Nigeria’s Odion Ighalo would surely have a successful spell at Manchester United in England.
Disu told newsmen in Lagos that Ighalo would be successful in view of his high level of performance at the various clubs he earlier played for.
Tidesports source reports that Ighalo recently joined the English Premier League side on loan from Shanghai Shenhua in China for six months, with the former English champions having an option to buy.
Disu said Manchester United could not have made a mistake in acquiring Ighalo, adding that his successful spell at various clubs was a testimony of his impressive career.
“Ighalo should have meant something to a great club like Manchester United before they can move for him. He is a good (penalty) box player with a lot of energy.
“He is a type of player that does not miss a scoring opportunity, a penalty box player with proficiency like the late Rashidi Yekini and he is not an injury-prone player.
“Having played top-flight football before now, I think he should also be successful playing with Manchester United, I have no doubt about that because he is also athletic.
“Although Ighalo now have a tougher assignment because of expectations from a top club like Manchester United, I am hopeful that he will do well,’’ he said.
The 30-year old Ighalo had previously played for Julius Berger of Lagos in 2006, where he started his professional career.
He then proceeded to play at Lyn Oslo in Norway and Udinese in Italy from 2008 to 2014.
The versatile striker moved to Spain where he played for Granada and Cesena on loan, before moving to Watford where he was also on loan before being acquired by the club.