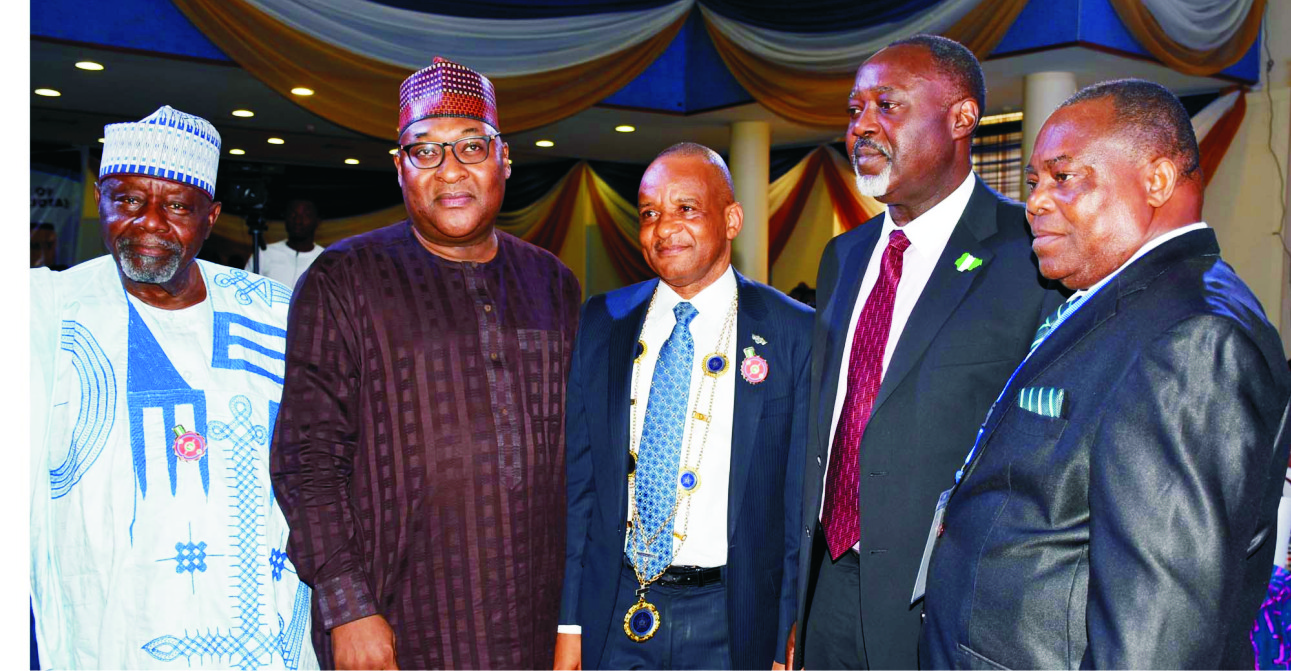 About five aged disengaged dockworkers have suddenly died in Port Harcourt on getting to know the poor severance package awaiting them from the Nigerian Ports Authority (NPA).
The NPA had earmarked payment of Four Hundred Thousand (N400,000) only as severance package to each of the disengaged tally clerks and on-board security men on Monday.
Confirming the death of the members to The Tide on Monday in Port Harcourt, a disengaged tally clerk, Mr Ilomabo Taylor, said the five deceased dockworkers lived close to him.
Taylor said the aged disengaged dockworkers died when they learnt that all the NPA would pay them as severance package for over 20 years in service was N400, 000 only.
The 67 year old Taylor expressed worry that what accrued to the disengaged dockworkers from NPA was very poor compared to their years in the service.
He told The Tide that they were disengaged in 2015 without any benefits from the stevedoring or the NPA, thereby causing severe hardships to their families.
He appealed to the management of NPA to probe the payment of the severance package to the dockworkers.
Taylor said since 2015 he was disengaged from service, he could not afford to pay his rent and other bills for his family. 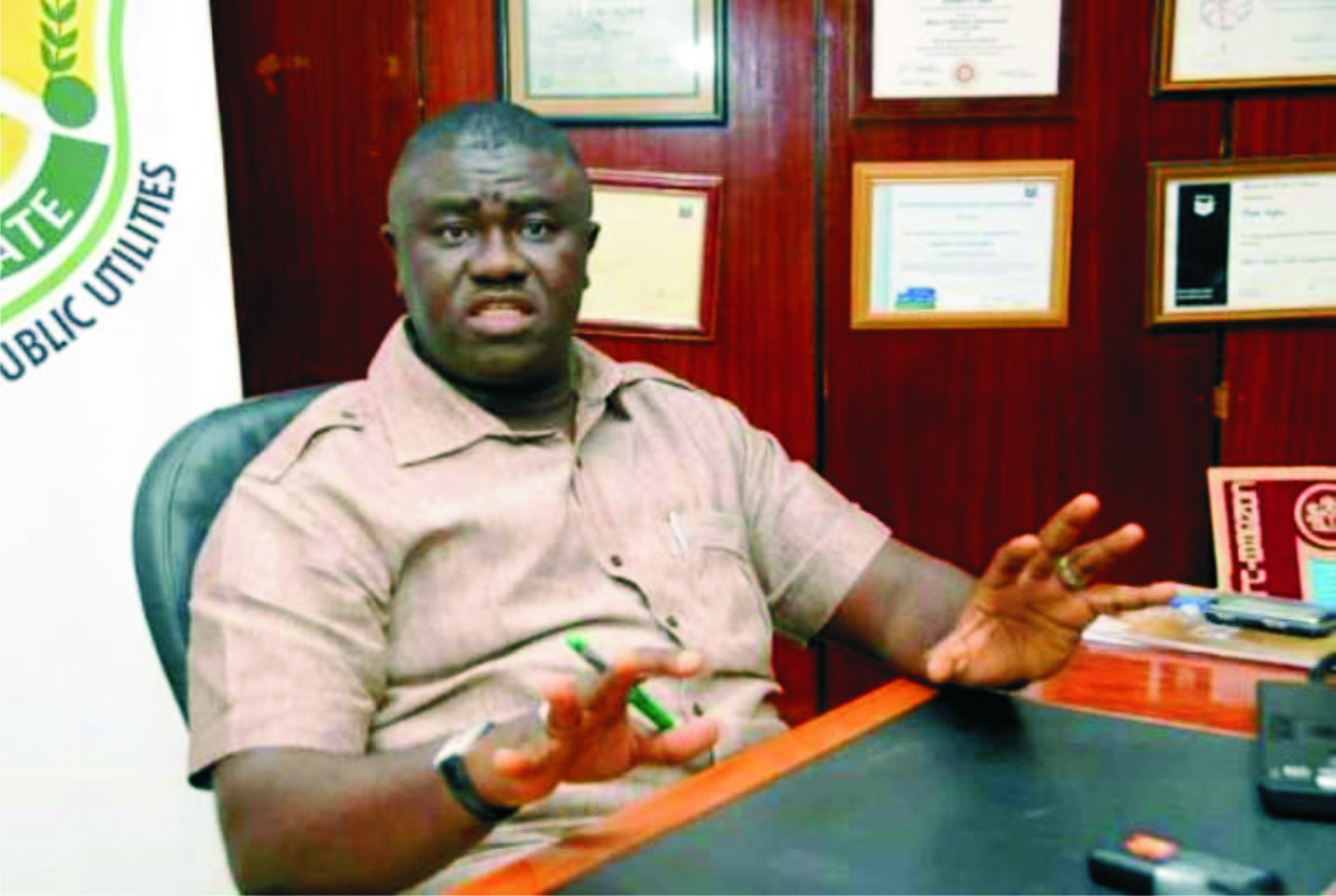