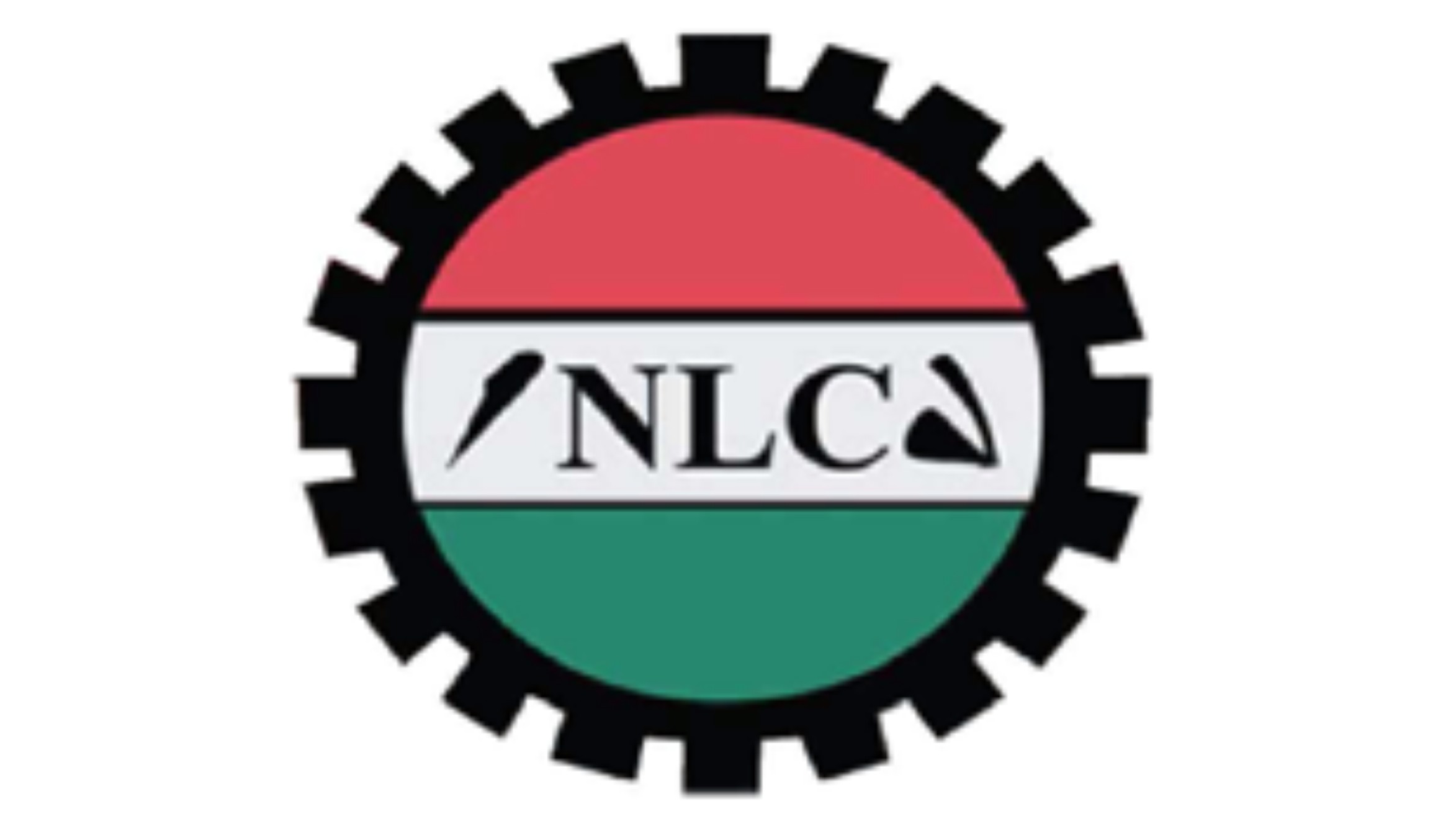 Chairman of the Nigeria Labour Congress (NLC), Ondo State chapter, Comrade Sunday Adeleye-Oluwole, has declared that the union would not agree to retrenchment of workers in the ongoing negotiations with the state government on the new minimum wage.
Speaking in Akure yesterday, Comrade Adeleye-Oluwole revealed that the negotiation on the N30, 000 new minimum wage, which was suspended during the Yuletide, has resumed.
He disclosed that the negotiation is 85 percent concluded, explaining that the negotiation dragged on for long because the organised labour led by JNC, NLC and TUC wanted to ensure a better package for the workers and pensioners.
He said the process may be concluded before the end of this week.
According to him, the organised labour is giving the new salary tables on minimum wage presented by the state government critical study with a view to ensuring the agreed new salaries would not lead to irregular payment, mass retrenchment as well as ensuring it is sustainable.
He stated that the new minimum wage would capture special allowances for the media, judiciary, parliamentary and health workers.
Adeleye-Oluwole appealed to the state workforce to remain patient as the negotiation has got to final stage.
He said: “The negotiation is not led by Nigeria Labour Congress but by the Joint Negotiating Council as prescribed by the National Headquarters of NLC and TUC. We are just supporting the JNC and that was what we had been doing and I want to say that in the last two months, the JNC in its wisdom set up negotiation committee, and ever since then, we have met more than seven times.
“So, JNC has a final say concerning this minimum wage. But as at now, based on what happened today (Tuesday), we have got to 85 percent completion. Also, pensioners are being carried along because we believe that all of us will become pensioners.
“From what I have been doing, I can say that before this week runs out, we should be able to come out with specific table and we are working on five different tables for Judiciary, Parliament, Media workers, call services, Health sector and the services have their own peculiar allowances. So, we are working now on five structures, including pensioners making it six.
“In the spirit of negotiation, what we really need is to know the data, how much is coming from Ondo State, which we have got and we also look at the present salary wage bill.
“As labour leaders, we are not elected to sign what will cause our workers to be retrenched. Last month, office of the Accountant General was so frustrated that he called us and showed to us (all labour leaders) how they got money to pay November (2019) salary and even at the minimum wage (negotiation) table, it was stated to everyone of us.
“My advice to JNC as NLC leader is, don’t sign what can lead to retrenchment of our members because I don’t have the final position, it’s JNC that has the final position on the new minimum wage.”
Speaking on the payment of arrears to workers by the state government, Comrade Adeleye-Oluwole explained that, “but not until we are settled in the (negotiation) table then we can’t discuss the arrears (of the minimum wage), we have not got to that level.
“In any minimum wage, it would be stated clearly that this minimum wage will not lead to retrenchment. All those who are involved in the negotiation would not be victimised or intimidated and the government will continue prompt payment of the salary and sustaining it.”

FG To Set Up Agro-Allied Industry In 36 States