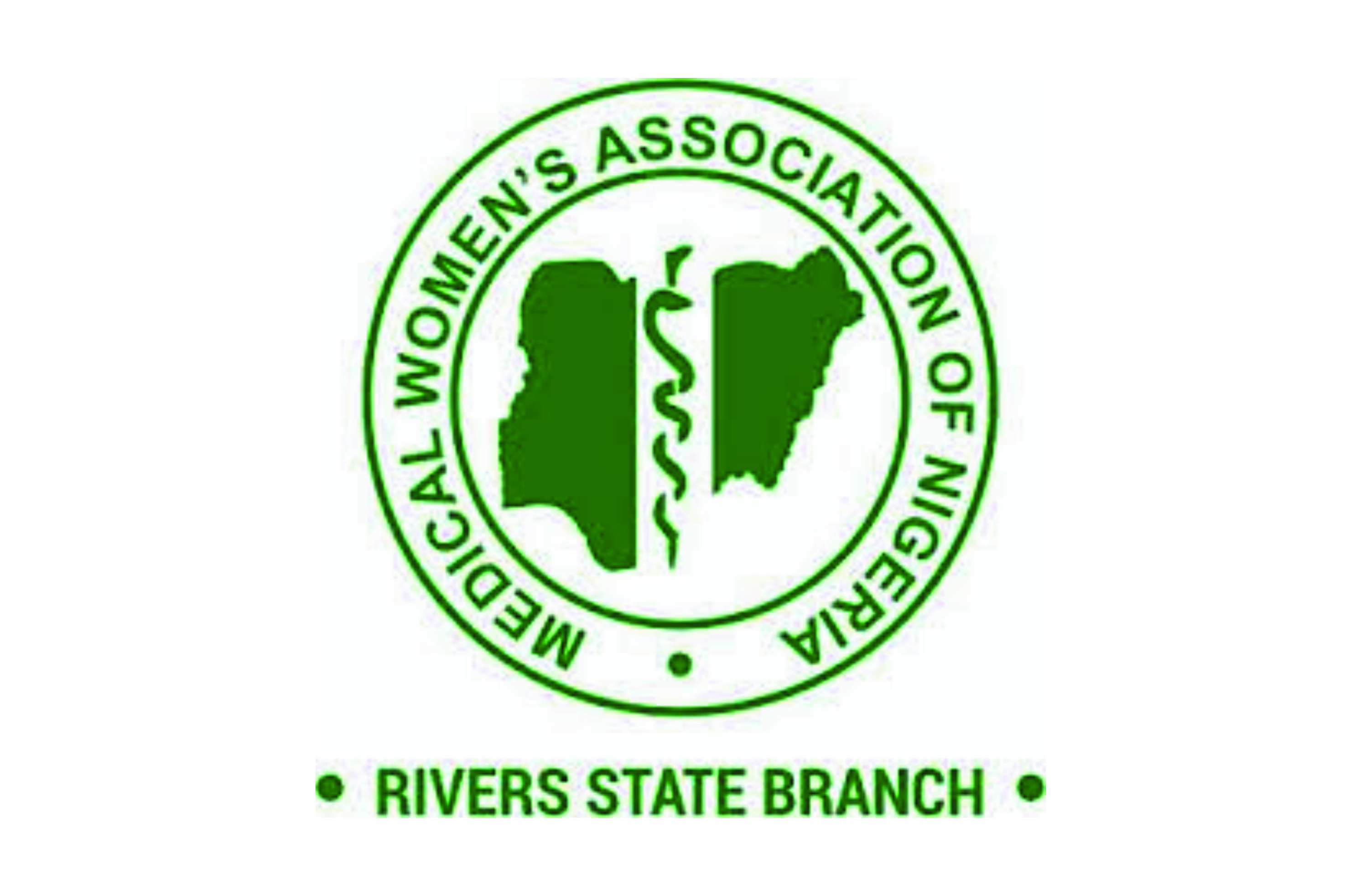 President of the Medical Women’s Association of Nigeria (MWAN), Rivers State branch, Dr Betty Agala, has stated that part of the focus of the organisation, under her leadership, is to take cancer screening, especially cervical cancer, to the rural areas in the State.
Dr Agala, who made this known in an exclusive interview, hinted that the focus on rural areas is necessitated by previous concentration of such screening exercises in the urban areas of the State.
“Our vision is to ensure that we have a society where women and children are healthy. We know that when women are healthy, children will be healthy by extension, and no woman would want her husband, son or brother to be ill”, she said.
According to her, although MWAN has for long been engaged in cancer prevention awareness campaign, revelations have been made that a lot of women know virtually nothing about cancer.
“We want to take (cancer) screening, especially for cervical cancer, to the rural areas. We want to talk about prevention with vaccine for cervical cancer.
“By the end of my tenure as President, we hope to screen at least 1000 women, both for breast and cervical cancer”, she said.
Agala, who was in her 100 days in office as President of MWAN last Friday, stated further that cancer prevention is only one of a ten point agenda, which is the focus of her tenure.
The agenda, she said, also include women’s vital health information, which, she explained, has to do with Women’s Health Right to Health Information (WORTHI).
Towards achieving this, she said, a facility will be adopted for the purpose, and will be well equipped to serve the purpose.
“Another thing we want to do”, she continued, “is to appreciate support”.
This, she said, is all about showing appreciation to organisations, groups, and individuals, particularly men, who are supportive of the health of women and children.
MWAN will also create school/health clubs in the rural areas through which debates on health will be organized regularly.
“Before now, we had this (the debate clubs in schools) in Port Harcourt and Ohio/Akpor Local Government Areas, but we want to extend it to the rural areas because we believe that those in PHALGA and Obio/Akpor (urban areas) are privy to a lot of this information”, she said.
She continued that MWAN will also do more on violence against women and girls, in addition to what FIDA and Doctors without Borders have done in the past.
According to her, towards this end, and within her hundred days in office, a State Response Team has been set up by the Deputy Governor of the State, Dr Ipalibo Harry-Banigo.
“Prior to this period, FIDA, Doctors without Borders, MWAN, etc. have been doing something in this regard. But at the State level there has been no coordination.