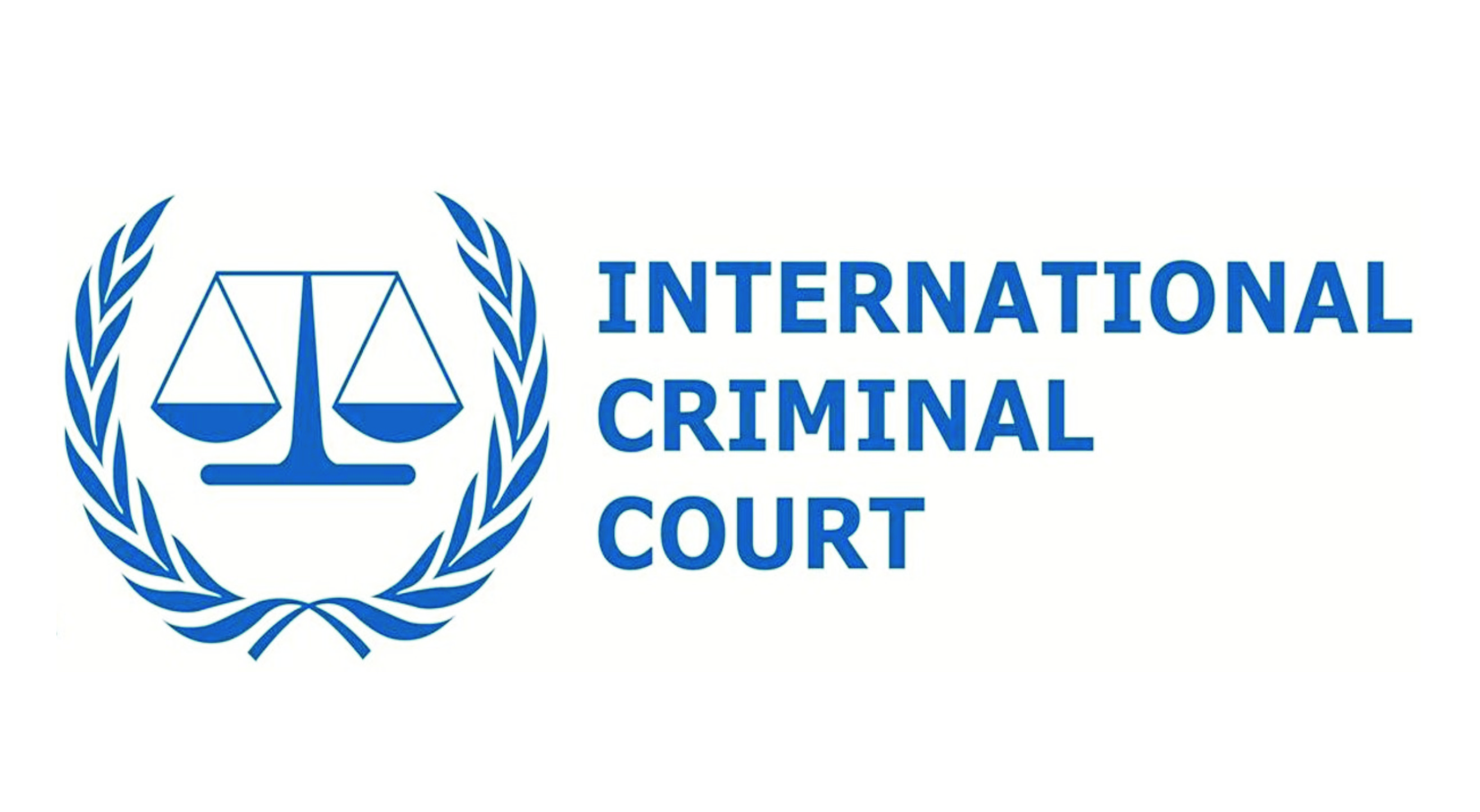 Contrary to preliminary examination activities by the International Criminal Court (ICC) that its prosecutor could press three cases against the Nigerian government, the Global Amnesty Watch (GWA) has commended the Federal Government for its effort in tackling threats to humanity.
The international humanitarian organisation made this known, yesterday, in a detailed report opposing ICC’s recent report with a view to putting issues in proper perspective.
Among others, the international tribunal listed Nigeria as one of the countries being probed for alleged war and international human rights crimes.
On the opposite, however, Global Amnesty Watch believes the Nigerian authorities have done sufficiently well in its prosecution of the war against terrorism in Nigeria.
In the report signed by the Africa representative, John Tom Lever, GAW acknowledged some challenges were faced along the way but explained that prompt and countermeasures were put in place.
The Global Amnesty Watch added that the issues identified by the ICC are those already addressed by a presidential panel of inquiry and found the military innocent.
After thoroughly examining the facts, the group concluded that indeed, the Nigerian military lived up to expectation and the position of the ICC is “misleading and not a reflection of the reality on the ground”.
In the interest of fairness to all, Global Amnesty Watch, therefore, called on the ICC to investigate Boko Haram, Islamic Movement of Nigeria (IMN) and others over war crimes.
The International Criminal Court, in its 2019 edition of the annual report on preliminary examination activities, identified three cases that could be pressed against Nigerian authorities as issued by the office of its prosecutor headed by Mrs. Fatou Bensouda.
The report, amongst a host of others, listed Nigeria as one of the countries being probed for alleged war and international human rights crimes.
The possible crimes against the Nigerian Security and Civilian Joint Task Force include killings, torture or ill-treatment of military-aged males suspected to be Boko Haram members or supporters in the North-East.
The report also identified attacks against civilian populations and recruitment and use of children under 15 to participate in hostilities.
“The Position of the Global Amnesty Watch: The Global Amnesty Watch as an international humanitarian organization with a mandate of serving as that watchdog on human rights compliance by governments and organizations around the world decries the methodology employed by the ICC in arriving at most of the findings in its report, especially that aspects that relates to the Nigerian military and its prosecution of the war against terrorism in North-East Nigeria.
“The position of the ICC is at best misleading and not a reflection of the reality on the ground because of its failure to recognize appropriate mechanisms put in place by the Nigerian authorities to ensure that cases of excessive use of forces, human rights violations and other sundry issues by Nigerian military personnel are addressed.
“Special Board of Inquiry: The ICC may wish to recall that the Nigerian Army had indeed constituted a Special Board of Inquiry headed by Major General A.T. Jibrin (rtd), which investigated the cases of misdemeanour by officers and men of the Nigerian Army in the fight against terrorism in North-East Nigeria and other security operations in the South-Eastern part of Nigeria.
“The Global Amnesty Watch as a stakeholder is privy to the content of the report and in times past called for it to be given wide publication in an attempt to put to rest the controversies that had raged around the efforts of the Nigerian military to secure the country and keep its citizens safe from terrorist and other militant groups in the country.
“Presidential Investigative Panel: In the aftermath of public outcry in human rights violations against the Nigerian military in respect to the IMN and Indigenous People of Biafra (IPOB), a presidential investigative panel was instituted by the Nigerian government and headed by Justice Georgewill Biobele to review extant rules of engagement applicable in the Armed Forces and the extent of compliance with them.

One Killed As Police Disperse Shi’ites’ Protest In Abuja 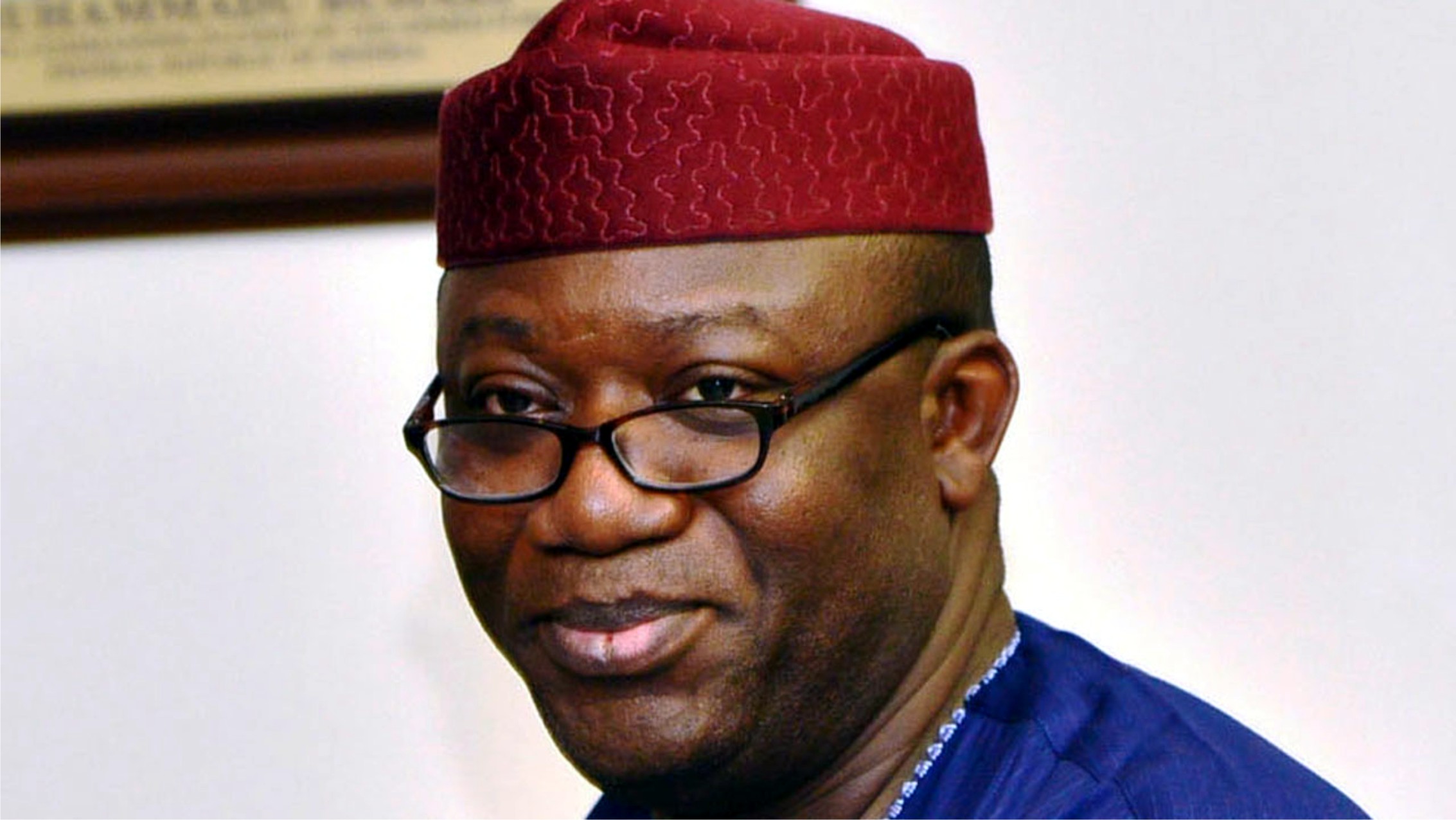 Governor Kayode Fayemi of Ekiti State, yesterday announced a lockdown in the state, directing residents to stay at home from today.
The governor in a broadcast imposed a ban on all commercial activities as well as intra state travels, except for those bordering on essential services.
He said that anyone that violated the latest measures aimed at checking further spread of the coronavirus pandemic in the state, risked a six-month jail term.
The governor expressed regrets that past measures adopted by him to curtail the virus were being brazenly ignored.
He said: “It is very disappointing that some of us have either been lukewarm, nonchalant or downright defiant in observing the simple but extremely effective preventive measures as well as maintaining social distancing to protect themselves from infection and curtail the spread of the virus in their communities.
“While I acknowledge our resilient nature, incurable optimism and spiritual activism as a people, it is critical that we balance these with pragmatic and urgent actions that can ensure the safety of lives for our families and communities
“ If we do not take steps necessary to contain this virus, it has the potential to overwhelm our health infrastructure, cripple our economy and devastate Ekiti in unimaginable proportions.
“ As you are aware, the state is under significant financial constraints especially as a direct consequence of the impact of the coronavirus on the global economy and the price of crude oil that has gone down considerably.
“ So, we cannot afford a public health crisis,
“ It is therefore in urgent public interest that, I hereby, in pursuant to Section 8 of the Quarantine Act, Laws of the Federation of Nigeria 2004 and the Constitution of the Federal Republic of Nigeria 1999 (as amended) impose a curfew of movement in Ekiti .
“ The purpose of this curfew is to impose restrictions on the movement of persons and goods within Ekiti for an initial period of 14 days. 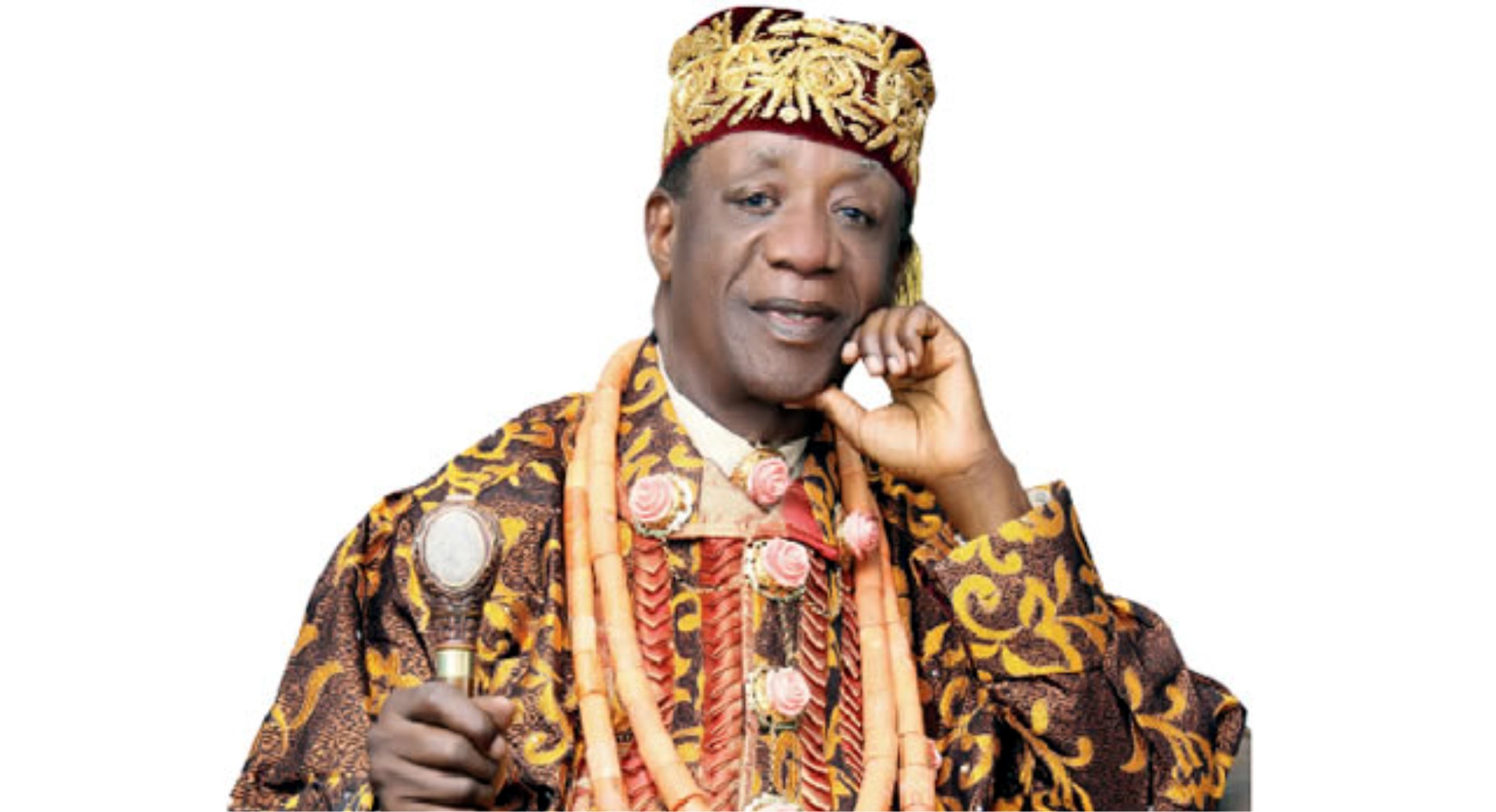 Three prominent sons of Rivers State, including the current Commissioner for Education, Prof. Kaniye Ebeku and former Deputy Governor of the State, Sir Gabriel Toby have lauded the State Head of Service, Rufus Godwins for his book on discipline in the Nigerian Civil Service unveiled in Port Harcourt recently.
Prof. Ebeku who was the book reviewer says the 292 page work was properly written and well researched, ‘and must be regarded as an important addition to the literature of civil servants in Nigeria, saying, “in fact it stands out as the first book to be written by a Nigerian lawyer on the subject of discipline of civil servants in Nigeria.”
The commissioner said the work entitled ‘A Handbook on Discipline of Civil Servants in Nigeria’ basically elaborates the dos and don’ts in the civil service, the disciplinary procedures and associated matters, describing Godwins as a gentleman par excellence, an intellectual giant and a flamboyant lawyer, adding that the author was his classmate at the now Rivers State University (RSU) Law graduating class of 1985 and close friend, saying “He Godwins is affirmation of confidence, a man of excellence and impact.
On his part, former deputy governor of the state, Sir Gabriel Toby lauded the author for the well-researched work which he said was a compendium of the civil service rules, the constitution and judicial pronouncements.
Toby further said, “Discipline is the bedrock on which the civil service itself thrives, any community, any nation cannot stand without discipline. On the other hand of course indiscipline is a veritable drag of progress and development and it destroys vision and mission. Indiscipline is an obstruction to achievements.”, just as he recommended the book to all.
Chairman of the occasion and former President of the Nigeria Bar Association (NBA), Onueze Okocha congratulated Rufus Godwins for his work, describing the HOS as a ‘rising star who is still rising.’
Okocha who represented former Chief Judge of the State, Justice Iche Ndu further said, “It is my belief as many have believed that it (the book) will go a long way in helping the civil servants to understand their responsibilities and ensure that they discharge those responsibilities with honesty, dedication and integrity.
While endorsing the book, he said, “The book deals with discipline of the civil servants in Nigeria, particularly the ones in Rivers State. Many people take the rules of the Civil Service for granted. But on it as I know from my days as Attorney General defines all the items, all the rules and regulations which should be observed and performed strictly to the letter by those in the civil service.
“I came close to him (Rufus Godwin) first in 1990 when I have the pleasure to serve as the Attorney General and Commissioner for Justice of Rivers State. Those days were military regimes. And he was one of the rising stars in the ministry, I entrusted a huge, serious responsibilities to him because I had seen in him the ability to discharge his duties with seriousness, with dedication, honesty and integrity.

The Rivers State Commissioner for Physical Planning and Urban Development, Barr. Osima Ginah, has scored the Government and people of Asari-Toru Local Government Area high for their level of preparedness and awareness creation on the deadly coronavirus pandemic, also known as COVID-19 in the area.
The Commissioner made the assertion while sensitising the people in Buguma at the weekend, in line with the directives of Governor Nyesom Ezenwo Wike, to his council.
Briefing the Executive Chairman and other principal officers of the LGA, Barr. Ginah said he was officially present in the area to deliver the Governor’s message on the dreaded COVID-19 pandemic ravaging the whole world irrespective of political class, age, religion and race.
According to him, the governor was working tirelessly to curb the menace of the disease and therefore sought the understanding and cooperation of the people to win the battle.
He advised that in the interest of safety of lives, all well meaning people living and doing business in the area should ensure they obeyed simple life-saving instructions such as: avoiding crowded areas, handshakes, conducting burial ceremonies, marriage ceremonies, meetings, crowded church services/jumat services, unnecessary touching of the face, etc, describing these acts as sources of transmission of the disease.
Responding, the Chairman of Asari-Toru Local Government Area, Chief Odiari Princewill, thanked the Commissioner and his entourage for coming and expressed readiness of the local government in combating the disease.