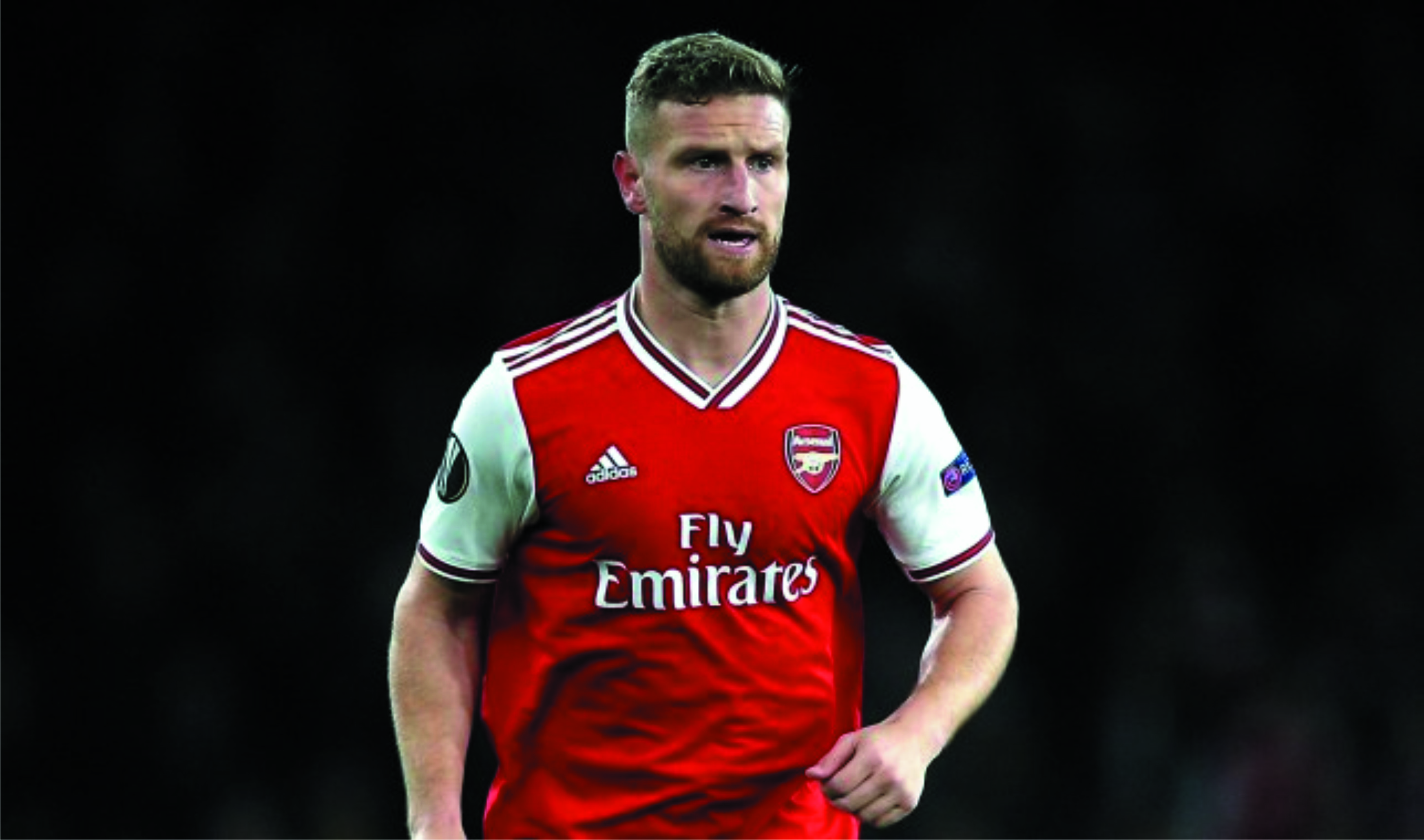 Mikel Arteta is prepared for the possibility of Arsenal not bringing in reinforcements this month after revealing existing negotiations have not progressed in recent days.
Arsenal are 10th in the Premier League with 29 points, 10 fewer than fourth-placed Chelsea, leaving the Gunners in real danger of missing out on a Champions League return and perhaps European football altogether next season.
Since new Coach Arteta took over last month, Arsenal have been linked with numerous new players, particularly given their bad luck with injuries.
Paris Saint-Germain’s Layvin Kurzawa, Thomas Lemar of Atletico Madrid and Bayern Munich defender Jerome Boateng have all been mentioned as potential targets, with the former the most strongly linked.
But Arteta seems pessimistic about the Gunners’ chances in the transfer market.
When asked if Arsenal might not sign anyone this month, Arteta said: “It’s a possibility, yeah. Things haven’t moved at all since the weekend.”
And when quizzed about PSG insisting no offer had been received from Arsenal for Kurzawa, Arteta added: “There is nothing new to say on any individual players and when we have more info, we’ll let you know.”
One player who has bolstered Arsenal’s squad is Eddie Nketiah, the young striker recently returning from an unsuccessful loan spell at Leeds United.
Despite the 20-year-old’s difficulties at Elland Road, Arteta previously suggested he can see Nketiah being of use before the end of the season, but the striker has been warned he will only get chances if he proves he deserves them.
“It would depend on the circumstances, the players we have available, his performance, the way he trains, the impact he makes every time he plays.
“He’s a young player but I have to try and treat him exactly the same as the other ones. I will put him on the pitch because I think he deserves it.
“The way he trains, the way he shows every day how much he wants it will depend on him”, Arteta said.