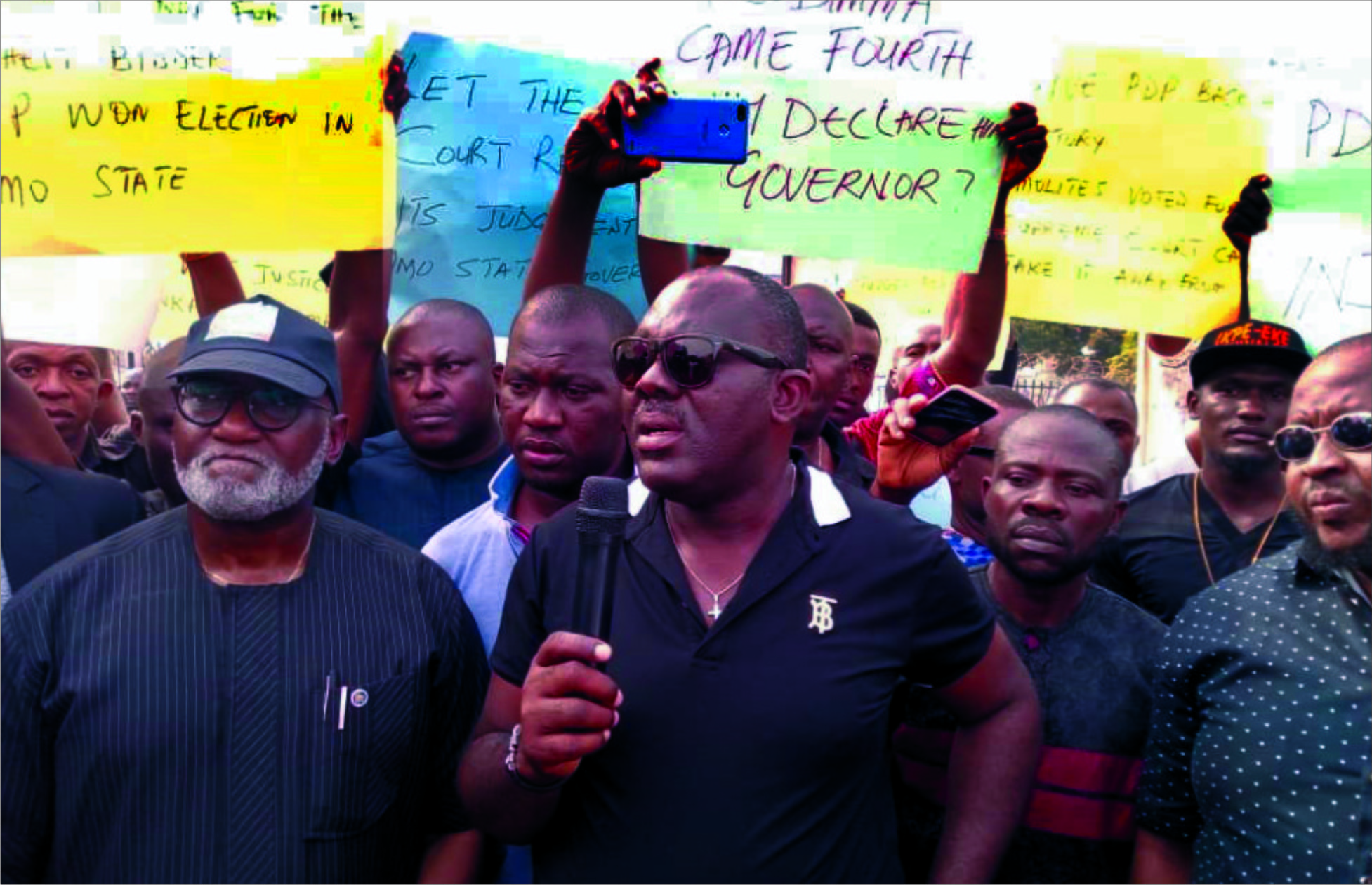 Women leader and former People’s Democratic Party (PDP) governorship aspirant, Princess Grace Iye Adejo has called on the Kogi State government and security agencies in the state to stop the wasting of innocent human lives in the state.
Adejo, addressing reporters in Lokoja yesterday, said that it was sad and disheartening seeing lives of citizens being wasted on a daily basis due to communal crises, armed robbery, kidnapping attacks and cultism, saying that something must be done urgently to arrest the ugly trend.
The PDP stalwart – who mentioned that several lives and property were lost in the raging communal war between the Bassa Komo and the Igbirra Mozum, including the recent Tawari attacks where no fewer than 39 lives were lost, armed robbery and kidnapping incident and cult clashes that resulted in the deaths of several students – urged the security agencies in the state to be more alive to their responsibilities.
“Honestly, my heart bleeds every now and then when these avoidable senseless killings are carried out and I begin to wonder why somebody will just kill his fellow human being for whatever reason, life is sacred and we must see it so,” Adejo said.
“As a mother, I feel so much pain that our youths, who are supposed to be grooming themselves for future leadership, are the ones being used to perpetrate evil in society; they have inadvertently surrendered their destinies to those who don’t mean well for them, and this must stop.
“Regrettably, most of the killings in Igala land take place in Ayingba, my ancestral home… I know these killings may be politically motivated or caused by rivalries between cult groups or whatever, but for God’s sake enough of shedding innocent blood!
“Ayingba used to be one of the most peaceful communities in the state, but the place has been turned to something else by the current turn of events. I am, therefore, appealing to the traditional rulers in the area, the management of the state university sited in the town and the youth leaders to come together in a round table to put an end to these incessant killings in the town,” she added.
While appealing to the state government and security agencies to look for a way of mopping up illegally owned firearms in the state, she said no development can take place where there’s no security of lives and property.
Princess Adejoh said that on her part she has concluded plans to organise a youth seminar where students from tertiary institutions and secondary schools in the state will be educated on the dangers of cultism and other social vices and the need for young people to not only avoid such them but also to jealously guard their future.