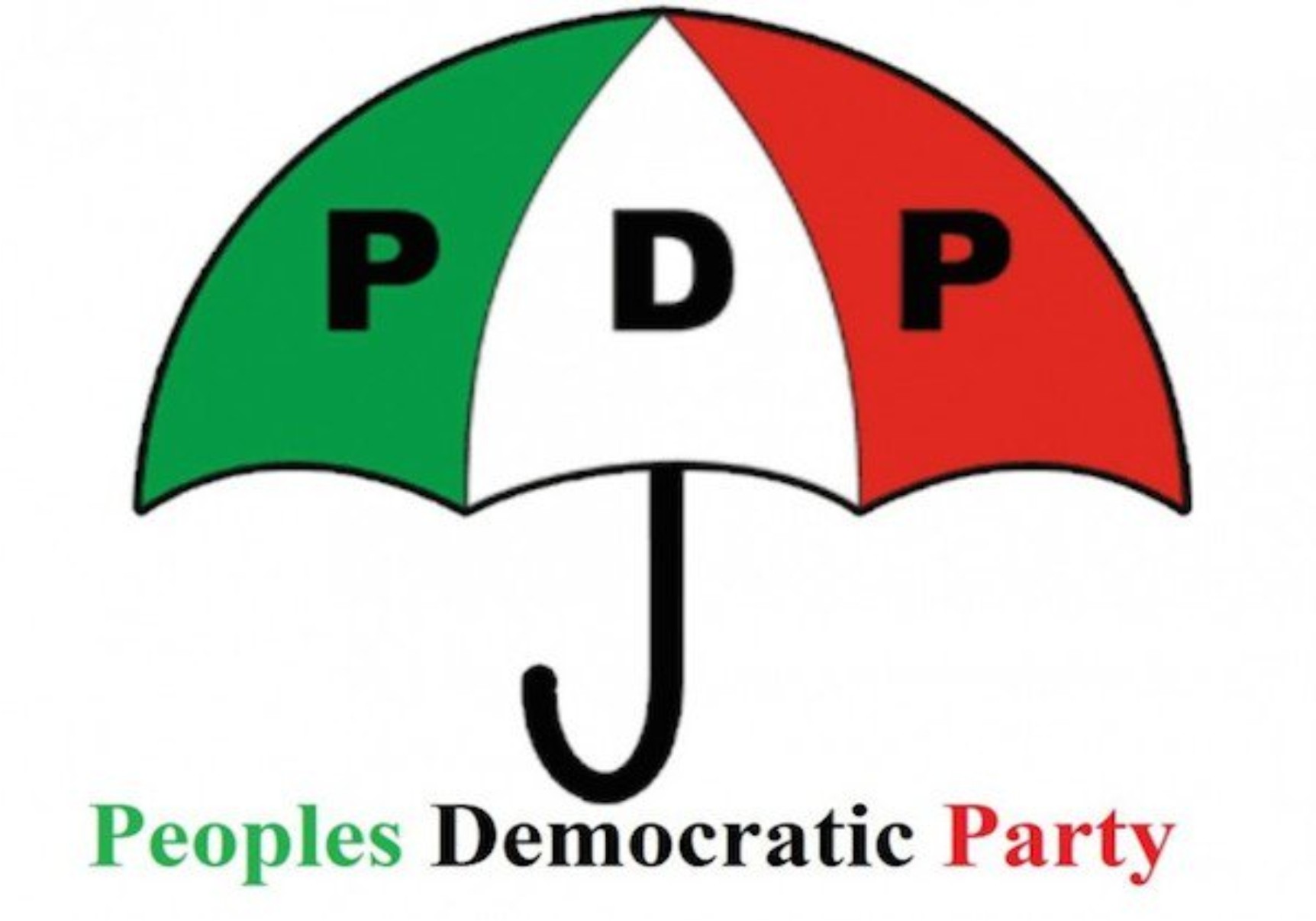 A member of the Peoples Democratic Party (PDP). Board of Trustees (BOT), Senator Daisy Danjuma, has said that her endorsement of Edo Governor Godwin Obaseki’s second term aspiration was “personal.
“I owe nobody apology for endorsing the second term aspiration of Gov. Godwin Obaseki of Edo,” Daisy, wife of former defence minister Theophilus Danjuma told newsmen in Benin. Danjuma in Lagos on Sunday, endorsed Obaseki during a town hall meeting organised for Obaseki in Lagos.
The endorsement has drawn the ire of the state chapter of the party who felt that the former senator’s stance was not proper.
“I have the right to support whoever I choose to. I am a member of the PDP. I have never left the PDP or decamped to any party like others. “It is my right to free comment and I have exercised that,” she said.
The Edo PDP, in a statement, disassociated itself from Danjuma’s decision to support Obaseki for second term, and asked her to resign her position.
lt said that the comments, discussions and purported endorsements credited to Danjuma were her private thoughts and do not reflect the thoughts of Edo PDP.
The Edo PDP said it was “abnormal and not politically savvy for party leaders to endorse aspirants of another party other than the candidate of their party”.
In a statement signed by the Publicity Secretary, Mr Chris Nehikhare, the PDP stated that being a member of the BOT conferred some rights and privileges that should not be abused.
The statement said that it was an abuse of such rights and privileges to openly and publicly endorse a candidate of another party.
According to Nehikhare, the statement of endorsement is a “morale-damper” to the hard working, committed and loyal men, women and youths of Edo PDP.
“At the appropriate time and in accordance with our party’s constitution, a credible PDP candidate will be nominated to contest the Edo 2020 governorship election to liberate the state from political arrogance, poverty, insecurity and unemployment.
“To all Edo people, members and supporters of PDP, you will have a choice to make between the umbrella of comfort and the broom of hardship.

We Closed Border Due To Arms, Drugs Influx – Buhari