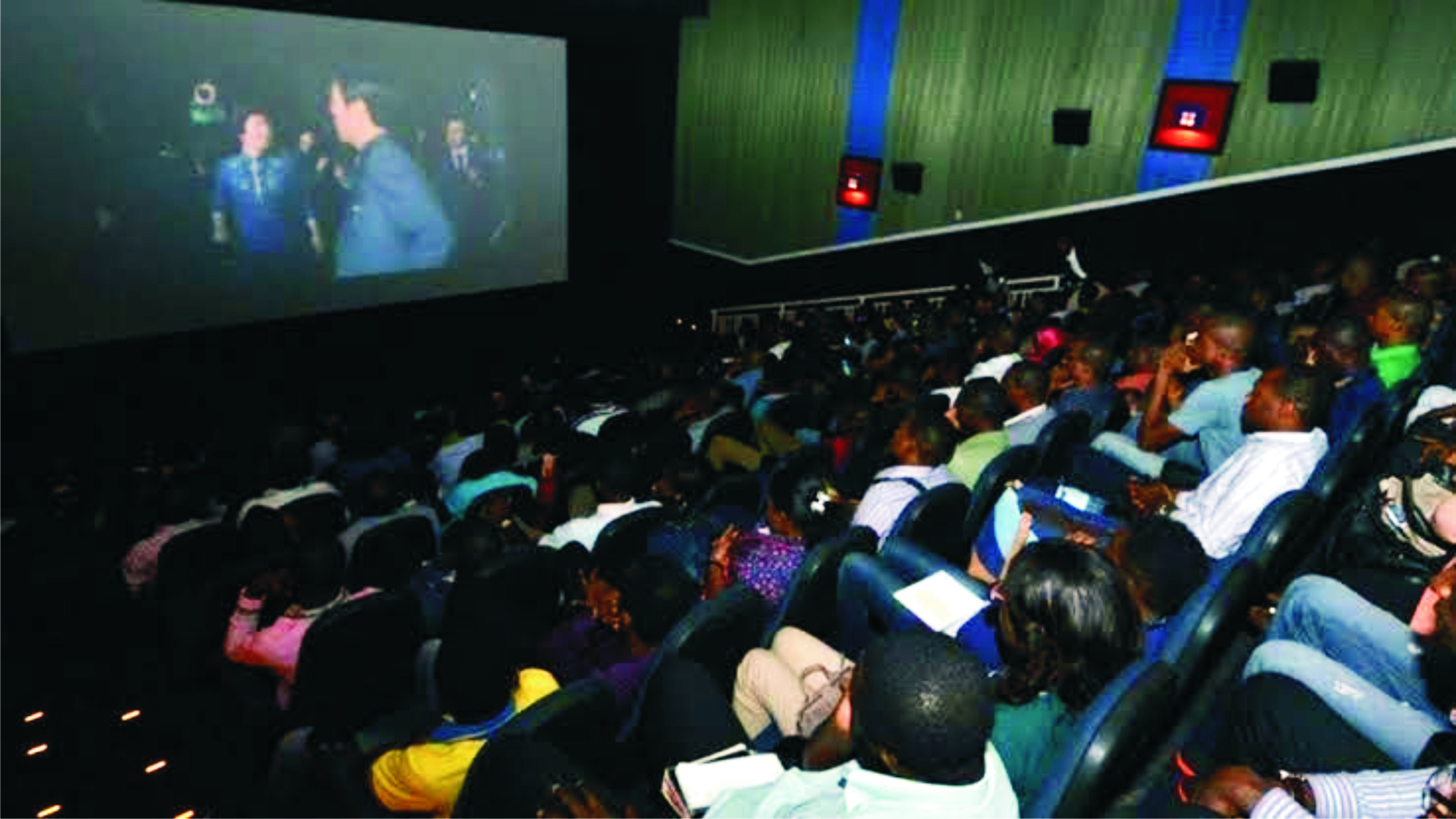 Nigerian spent almost seven billion naira (N6,976,882,087) to watch films in the cinemas in 2019. The report is based on the data provided by cinemas and gathered by cinema Exhibitions-Association of Nigeria (CEAN).
The year opened with ‘Aguaman”, Chief Daddy and ‘Up North’ sitting on the top three of the chart with estimated combined earnings of N68,263,512 million. Earnings remained low for February, making it the lowest growing month with a total of N291.8 million.
By March, viewership picked up steadily and the earnings were almost doubled from that of February leading to a total of N434,432,431. It was gathered that earnings from April climbed from N186,929,188 million in its third week to N342,382, 389 in its final week.
The month closed with estimated total earnings of N734,151,060 million due to a major boost from Disney’s end game. In may there was a massive dip in earnings similar to that experienced in February with End game’, The Intruder and ‘Longshot’, it earned a total N367,498,554 million.
June opened with N161,132,714, but closed with N100,663,647 leading to a total earning of N576,322,779 million in July the highest grossing film for the period was Blind ‘Lagosians, the film grossed the highest in come in cinemas in June. In the first week of July, the movie earned N37.4 million.
For the last weekend in August, Blind Lagosians settled at member 20 with “once upon a time in Hollywood” struggling at number 19, the ‘Get up’ had dropped to number 5.
It was gathered that cumulatively, the cinemas earned over N3 billion in the first half of 219 and over N1.2 billion in July and August of the same year.
In September, Angel Hs Fallen’ topped the box office with a gross of N40,434,564 million it was followed by fast and furious: Hobbsand Shaw and Nollywood film. The millions which debuted at number three raking in N10,046.476 million.
‘Angel has fallen’ remained on top for the second week with ‘Hustlers’ debuting at number one at the third week: By the end of the month, cinemas earnings had dropped by 13 percent with Rambo: Last Blood at number one.
In October ‘Love is War’ started strong with N141,228,280 in first week, fast and furious: Hobbs and Shaw Sank to bottom in its 10th week, the same was the case for the ‘Lion King’ which was in its 12th week.
However, ‘Joker’ snagged the number one spot by the second week of October with the cinema gross totaling N83,703,650 that week. By the third week Gemini man’ pushed ‘Joker’ to the second place and Nollywoods ‘Chrastor Baby’ debuted at number three.
At the final week, the four top films week maleficent ‘Black and Blue, Gemini man and Joker in that order with Chraster Baby at number six. The total gross was N88,063,047 million.
November opened with terminator: The Park fate on top ranking in N37,267,747 million maleficient now in its third week earned N18, 459, 252 million in second place.
Nollywood was at the sixth place with Sluator Baby which made N4,298,150 million and living and Bondage: Breaking free debuted in its first weekend at number seven. The second week Living in Bondage: Breaking Free sat on top in its first full week and made N48,492,825 million pushing terminator to second place. Elevator Baby dropped to number eight and the week closed at N114, 331,989 million.
Living in Bondage continued its winning streak and suffered only seven percent decrease, but was pushed to second place by the end of the month ’21 Bridges’, ‘The Ghost’ and ‘The House of Truth’ debuted at seventh place.
December opened with living in Bondage redeeming its number one spot, followed by ’21 Bridges and Frozen. The total gross of the week N85,863,384 which was a hundred percent increase. By the third week there was another 44 percent increase with ‘Jumanji debuting and making N59,313,872 million and ‘Your Excellency’ grossed N36,652,637 million.