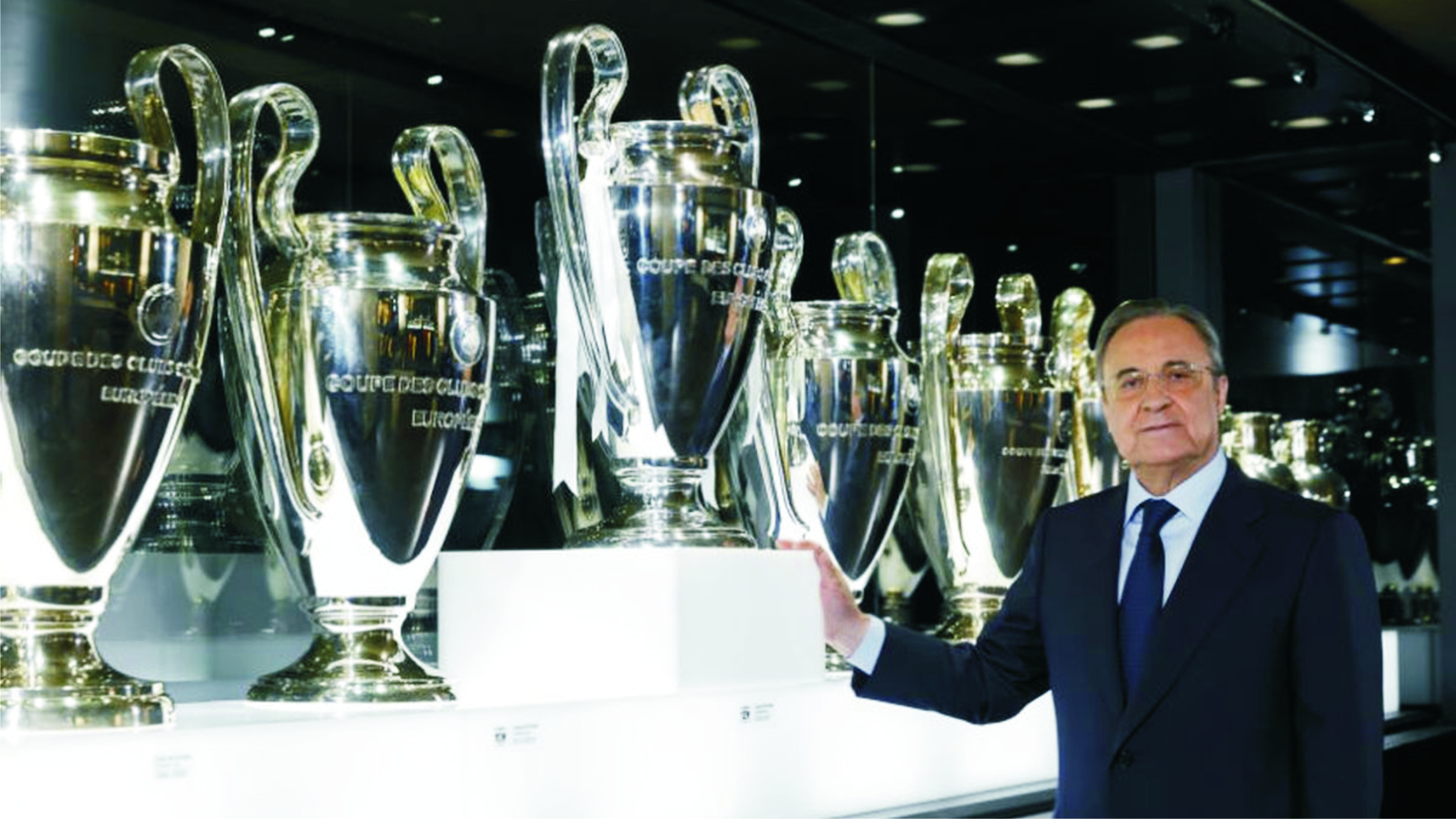 Real Madrid president, Florentino Perez has described head coach Zinedine Zidane as a “blessing from heaven” after his latest final triumph.
Zidane has won each of his finals as Madrid coach, taking his tally of successes to nine with a tense victory against Atletico Madrid in the Supercopa de Espana on Sunday.
Madrid won 4-1 on penalties after a goalless draw, scraping to a shoot-out after Federico Valverde was sent off for a cynical foul on a goalbound Alvaro Morata late in extra time.
This was the first title of Zidane’s second stint as Madrid boss, the first returning three straight Champions League wins, but Perez is confident the Frenchman is ready to deliver further success.
“Zidane has plenty of trophies and we’re very happy for him,” Perez said, as reported by Marca. “I hope that he wins more trophies.
“Zidane has a loving relationship with Real Madrid. He decided to rest for a year and now he’s returned with renewed energy. Zidane is a blessing from heaven.”
Perez felt the triumph at the King Abdullah Sports City Stadium in Jeddah was particularly impressive given the absence of a number of key men, including Eden Hazard, Karim Benzema and Gareth Bale.
“We came here without some great players like Hazard, Benzema and Bale.” he said. ‘Zidane has been able to put together a team and we won the trophy,” he said. 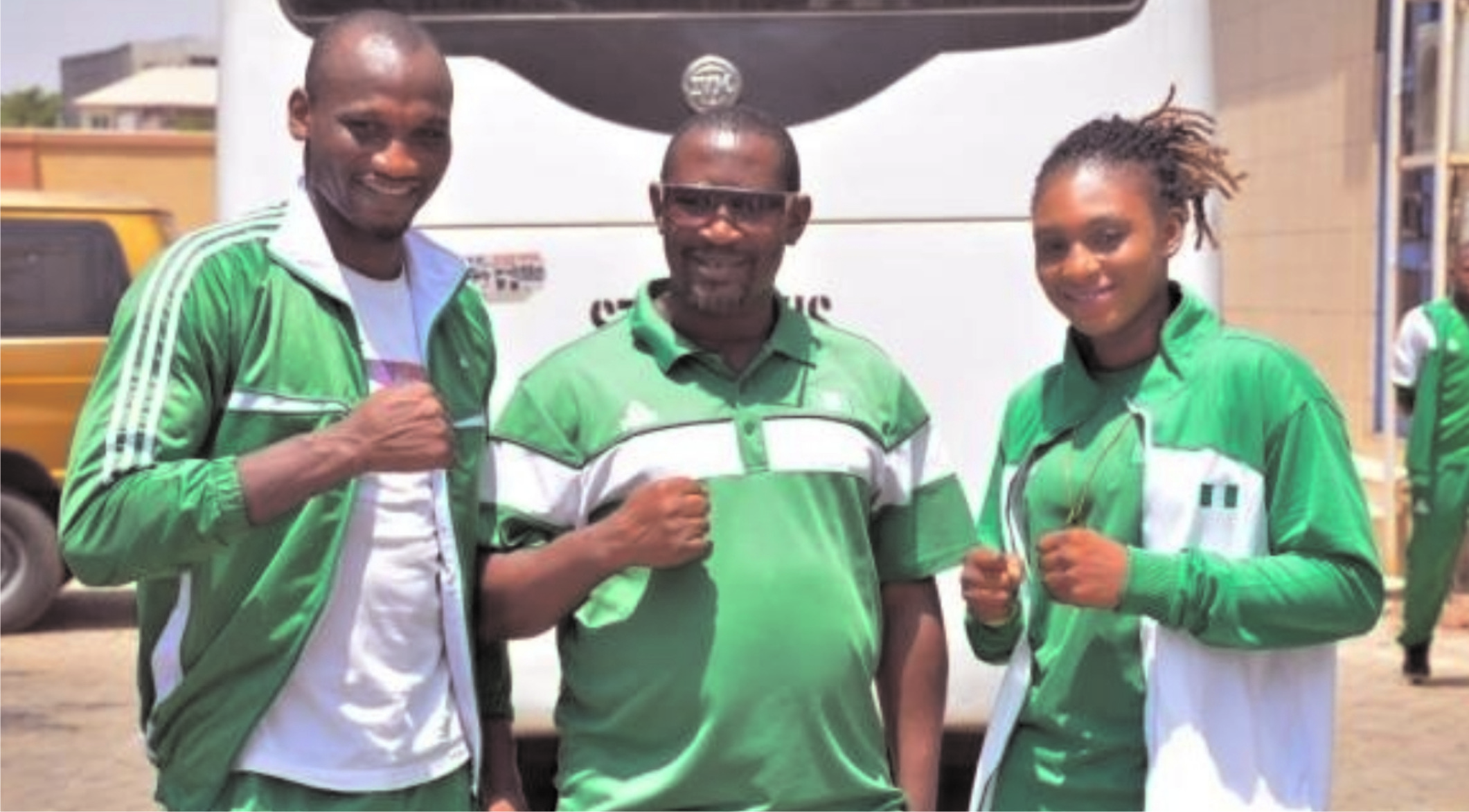 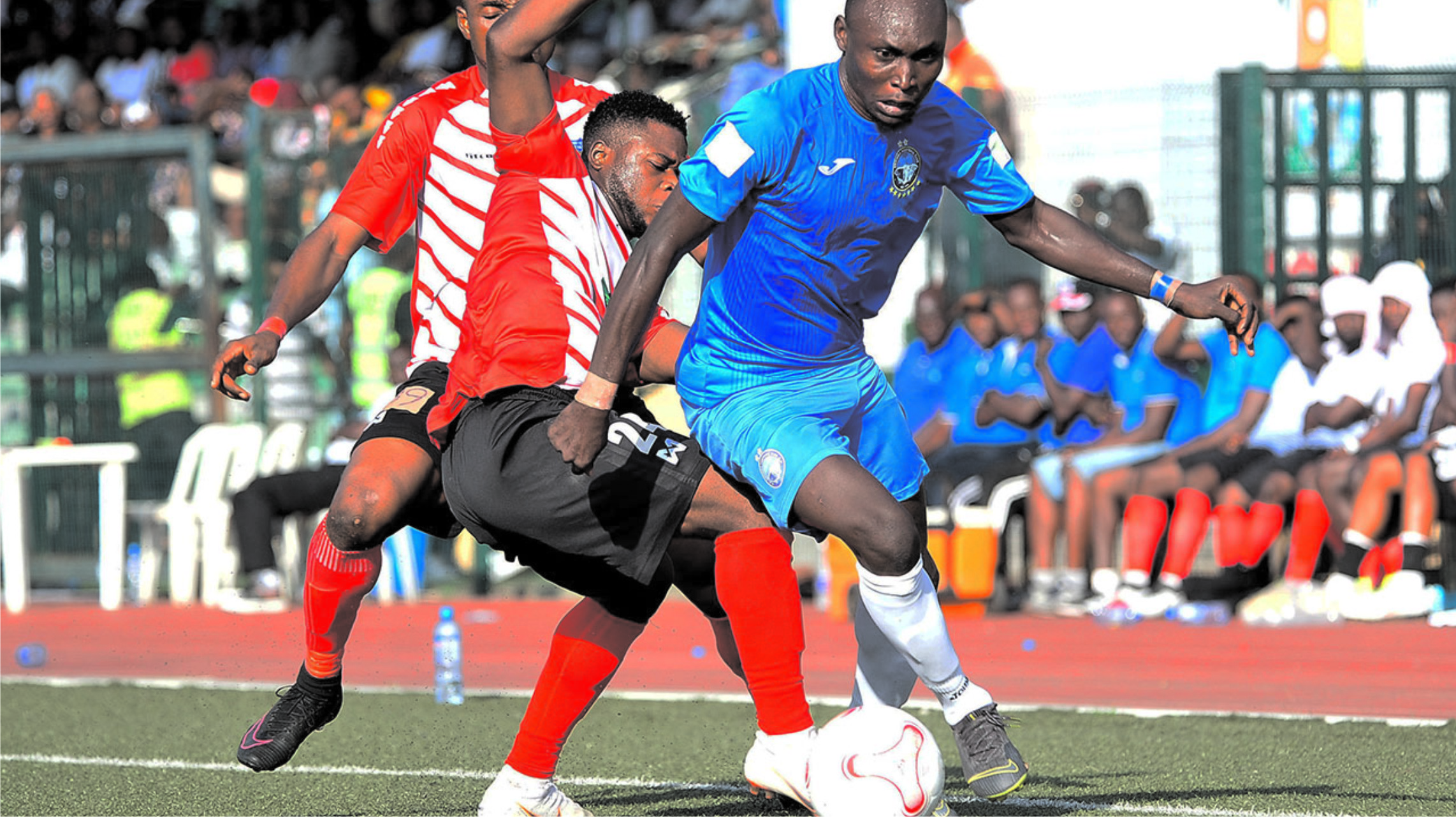 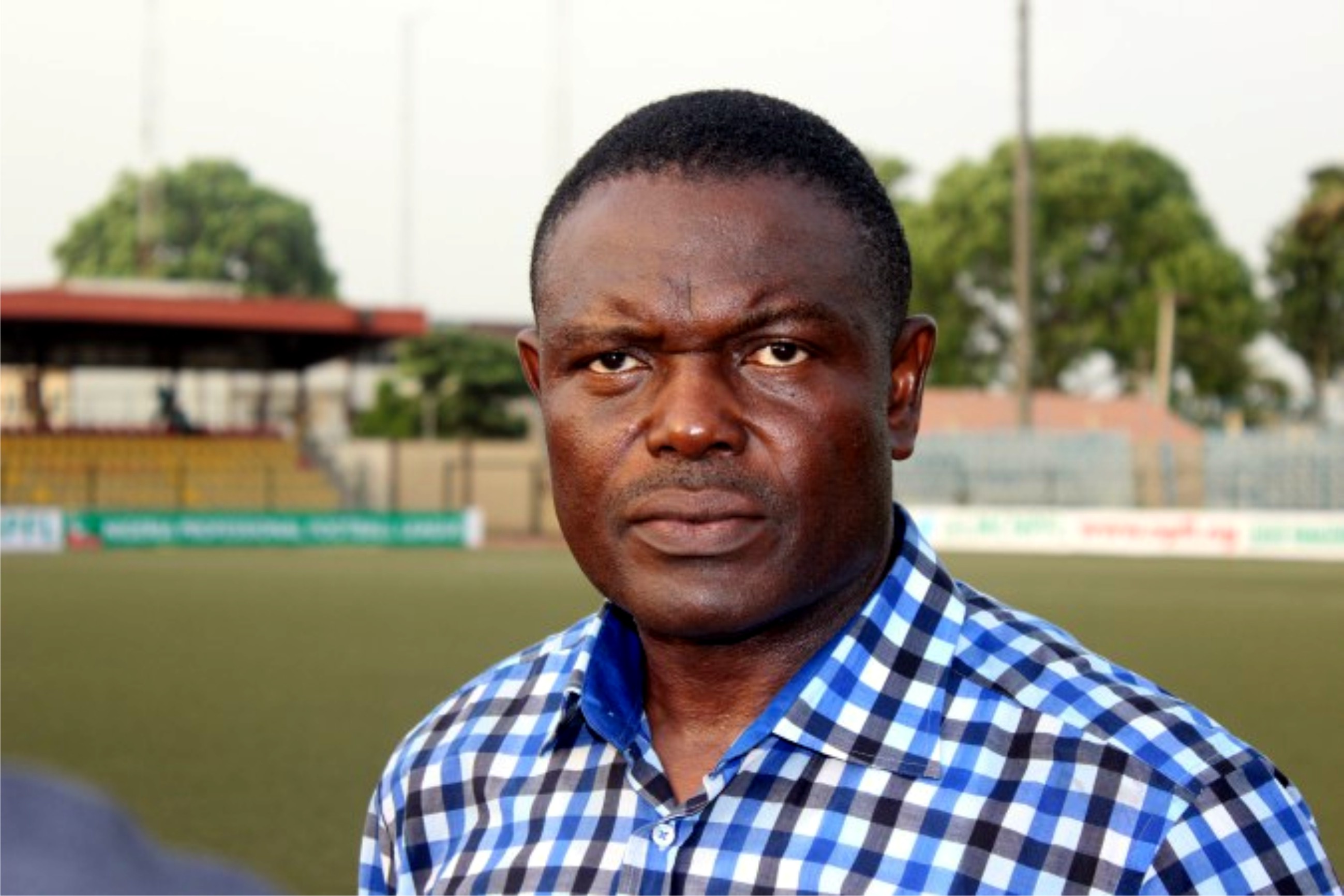