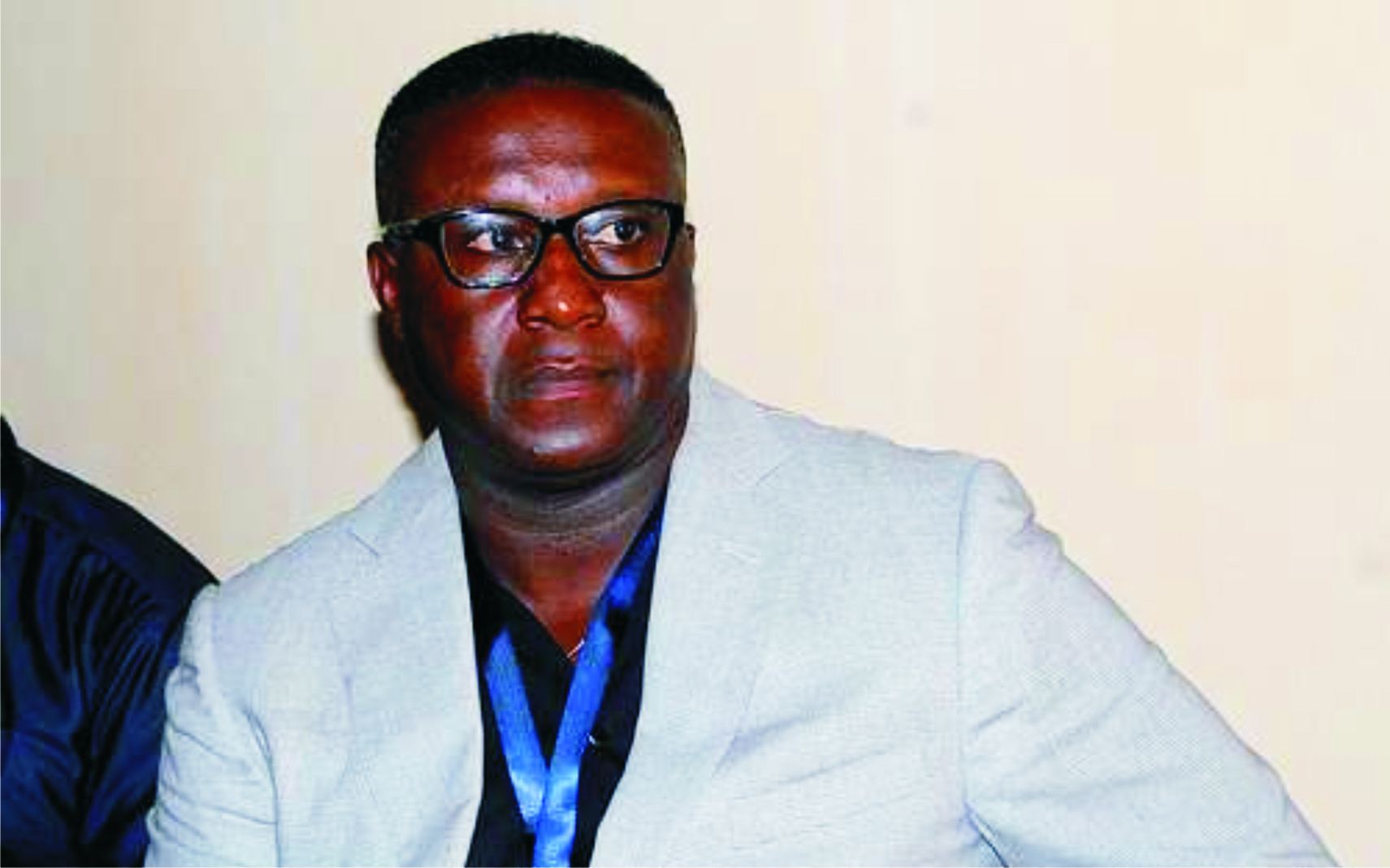 The Chairman, Enyimba FC of Aba Felix Anyansi-Agwu, has threatened to leave the club, following allegation that he had been the problem of the club.
“Everything that happens, they focus on Anyansi-Agwu and blame me, thinking it is all about me, probably because I have stayed up to 20 years, people are tired of me, may be they now want me out, I am considering to go.
“I would not want to leave Enyimba and expect it to go down, so there is no way I can wish that; that is why we are taking time.
“It is not wrong to criticise us because no man is an island, we are open to learning every day,’’ Anyansi-Agwu told newsmen in Aba on Monday.
He, however, frowned at the frequent condemnation he receives whenever things go wrong in the club.
The Enyimba’s chairman said that the club had won 28 trophies during the period of his stewardship.
On the sack of the club’s erstwhile coach, Usman Abd’Allah, he said that the club had right to take necessary decisions for its well-being.
“Abd’Allah’s sack had nothing to do with the 4-0 loss the team suffered a week ago in the hands of Plateau United in Jos,’’ he said, adding that clubs sack their coaches whenever they deem it necessary for their progress.
“Enyimba’s 4-1 win over Paradou AC of Algeria, which is a display of what the team can do, shows that the future of the team is very bright.’’
Anyansi-Agwu said the club was not satisfied with the number of spectators recently recorded during football matches.
He said that the club fans have been complaining of their performance lately, adding that when the team is reformed, it will restore its lost glory.