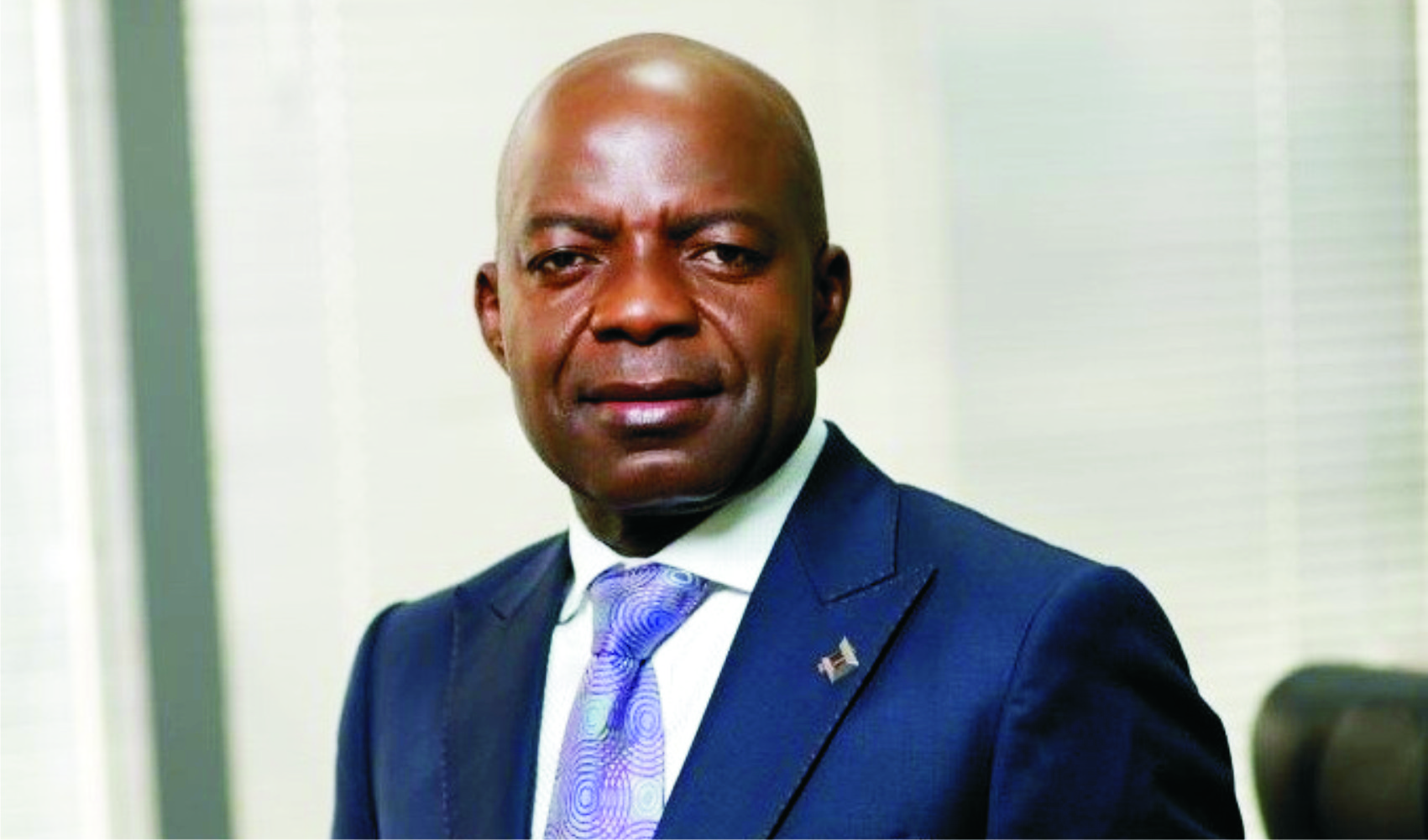 The governorship candidate of the All Progressives Grand Alliance (APGA), Dr Alex Otti, has asked the Supreme Court to annul the results of the 2019 governorship poll in 13 of the 17 Local Government Areas of Abia State, alleging irregularities.
But a seven-member panel of the Supreme Court, led by Justice Olabode Rhodes-Vivour, reaffirmed the election of Ikpeazu as the governor.
However, Otti, in a press release issued by his Media Assistant, Ferdinand Ekeoma, yesterday morning in Umuahia, insisted that Ikpeazu and PDP rigged the March 9 gubernatorial poll conducted by the Independent National Electoral Commission (INEC), in Abia state.
The APGA chieftain disclosed that he and his party, APGA, have accepted the judgement with equanimity, devoid of anger and bitterness.
He urged the people of Abia to accept the temporary setback and remain peaceful and law abiding.
Otti’s press release read partly, “On Wednesday January 8, 2020, the Supreme Court of Nigeria finally resolved issues concerning the 2019 Abia governorship election. Sadly, the court dismissed our appeal mainly on technical grounds that revolved around the Electoral Act, and not on the basis of lack of evidence or inaccuracy of our facts.
“In spite of what the Supreme Court says, we remain convinced that Dr Okezie Ikpeazu and his party did not, and could not have won the 2019 governorship election, especially when he had a disastrous outing in his first term, the climax of which was his nationally acclaimed oppression of Abia workers and pensioners who were being owed 12 months and 22 months arrears respectively as at the time of the election in question, a record that has gotten worse since after the election.
“We were also not surprised that Abians received the judgement with graveyard silence and sorrow while the governor and his allies celebrated the verdict, expectedly. Let’s thank all of you that have kept faith and remained supportive; just like us, you want a much better deal of good governance for our dear state of Abia. You want an Abia you can proudly call your own. May we remind you that sometimes, in disappointments come greater strength, opportunities, and better results, this shall be our case in the end.”
“Let us restate with every sense of humility, that the struggle to end the leadership mediocrity ravaging Abia State is not about Alex Otti, neither is it Alex Otti’s fight against Okezie Ikpeazu, sadly that is the divisive and misleading narrative the Abia political demagogues have tenaciously upheld to deceive the gullible, sow a seed of discord, and perpetually indulge in grand thievery while subjecting the Abia masses to undeserved slavery.
“We are convinced that to be a loser, is to accept an unfounded verdict of defeat from your inferiors; we are much better in all facets than those who seek to mock us over our temporary political setbacks. So let’s boldly remind them that the greatest losers are those who have exhibited conscientious and conspicuous cruelty against the suffering masses whose happiness should be a top priority of every leader with genuine victory.