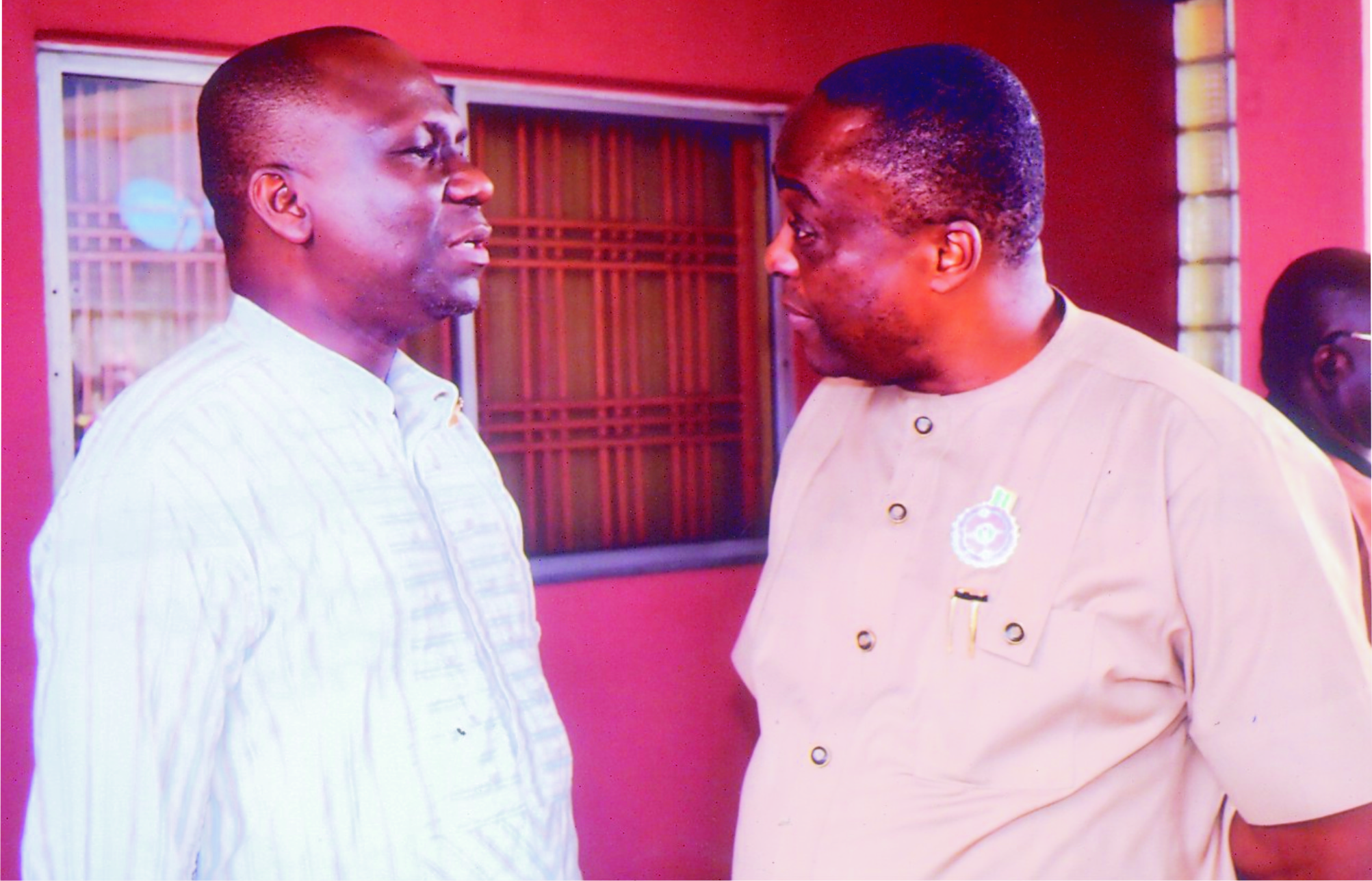 The Rivers State Commissioner for Information and Communications, Pastor Paulinus Nsirim has said that those saying the state was not safe were trying to cause capital flight for businesses to relocate from the state, arguing that Governor Nyesm Wike, as a good product, was doing fantastically better than his peers in the country.
Nsirim stated this during an interview with the members of Editorial Board of The Tide in Port Harcourt, last Friday, shortly after addressing staff of the corporation and those of the Rivers State Printing Press in continuation of his familiarisation tour of parastatals under his ministry.
He said cases of insecurity, experienced in the state were not different from what go on in Lagos, Kaduna, Abuja, Sokoto, Zamfara, and other cities in the country, saying that such unguarded criticisms were part of the negative perception being sold out to the public.
He further said that it was in the light of such negative narrative that his ministry initiated ‘Our State, Our Responsibility’ campaign to change such negative views, and called on the media to assist in promoting the state government’s policies and programmes.
“You see, that is the negative perception that has been sold out there, and that is why those of us in the media need to join hands with the government to change that negative narrative. And that is why we are involved in the ‘Our State, Our Responsibility’ campaign.
“The truth of the matter is that the de-marketing that is ongoing is a deliberate strategy by those who understand the potentials of our state to deny us our God-given rights. They know that if Rivers State is de-marketed, there will be capital flight.
“Businesses will move away from here, so, we don’t become that industrial hub that we are supposed to be. So, the insecurity that people talk about in Rivers State is not different from what happens in Lagos, it is not different from what happens in Kaduna, from what happens in Kano, Abuja and other major city centres of this country.
“But those who understand the political economy of news have leveraged on it to ensure that they spread deliberate falsehood all the time about our state. You and I live and do business here. There are people who call and ask: how are you managing in Port Harcourt? They ask those questions, and make it look like there are bullets flying all over.
“That is why all of us need to join hands to change that negative narrative. Of course, there is a political economy to it that people are pursuing, and they have involved a section of the media to do that to the state, which we all need to stand up and correct.”
While noting that his appointment was a call to greater service, the commissioner used the forum to list some of his plans as commissioner, including building partnerships with media stakeholders.
“We are going to build a strategic plan, and also build a strategic partnership with major stakeholders who have something to do with the media in the propagation of government policies and programmes,” Nsirim stated.
Speaking with The Tide, General Manager of the RSNC, Mr. Vincent Ake, re-echoed the charge given by the commissioner, and called on staff of the corporation to be ready for more work.
“The commissioner has come, and he has charged us to work harder. He has said we should roll up our sleeves, and do the much we can to ensure that the newspaper is sustained. And everybody should be ready to work because there is no food for a lazy man.
“Everybody should be innovative in whichever area you are. I am open to innovation. All we need is let the ideas come in, and we will implement them,” Ake stated, and assured staff that the management would organise training and retraining programmes to sharpen their skills and competences for greater productivity.
He explained that the welfare initiatives of the present dispensation were part of a deliberate policy to motivate staff to put in their best to fast-track the capacity and ability of the corporation to break even and step into an era of profitability.
Ake, therefore, thanked the commissioner for coming, just as he reminded him that The Tide was his home, and he should be free to visit anytime.
See pp. 16, 17. 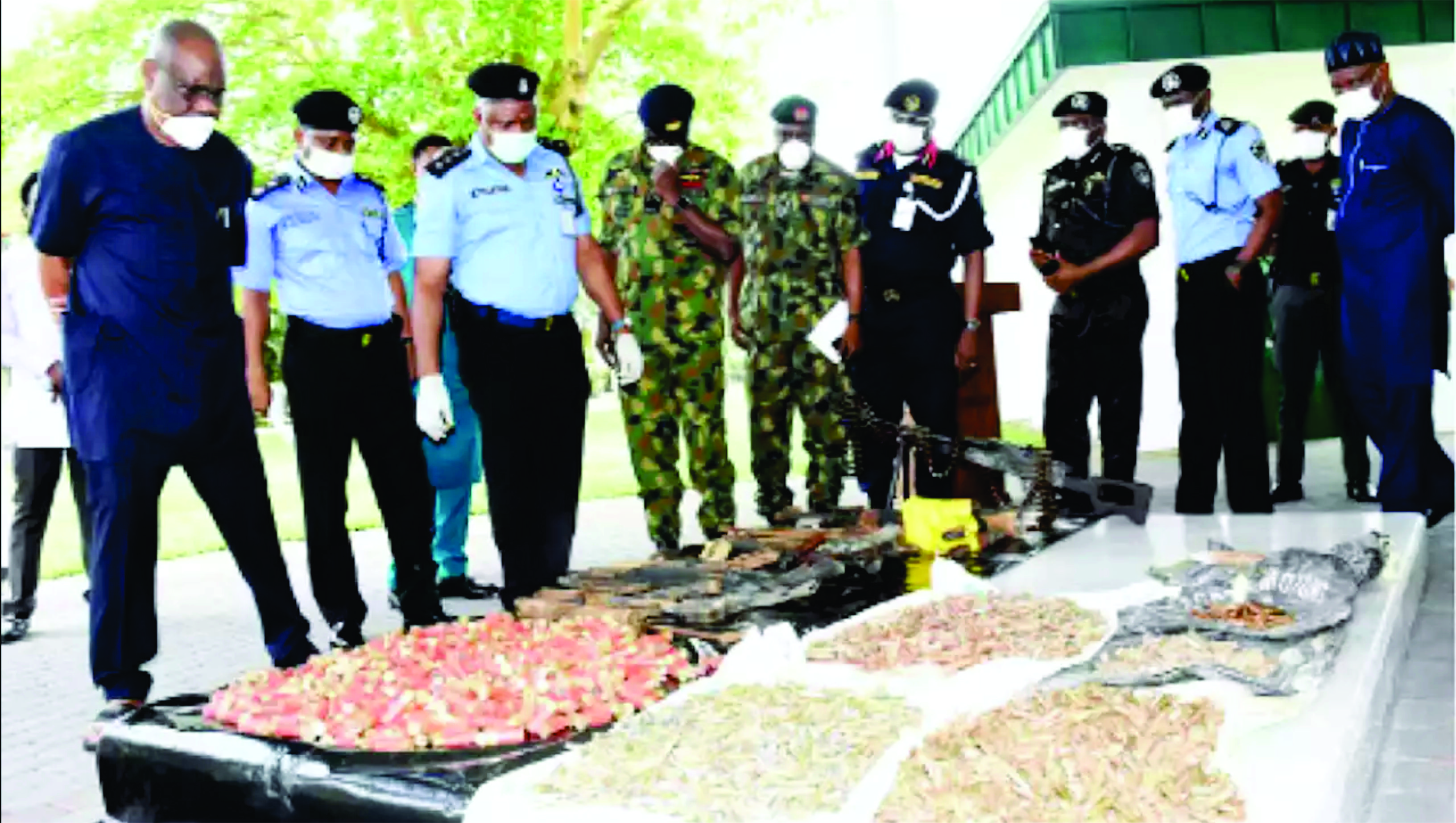