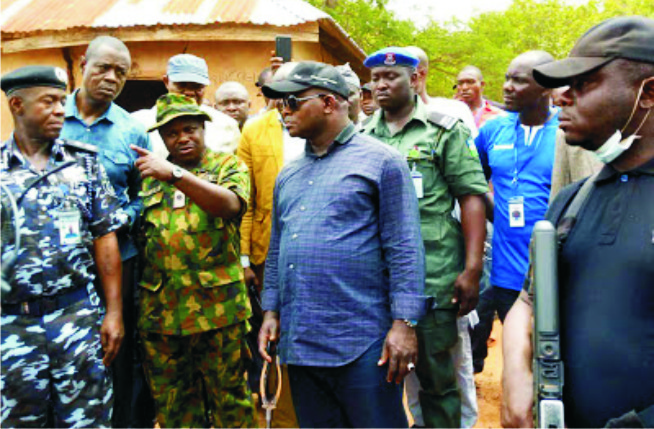 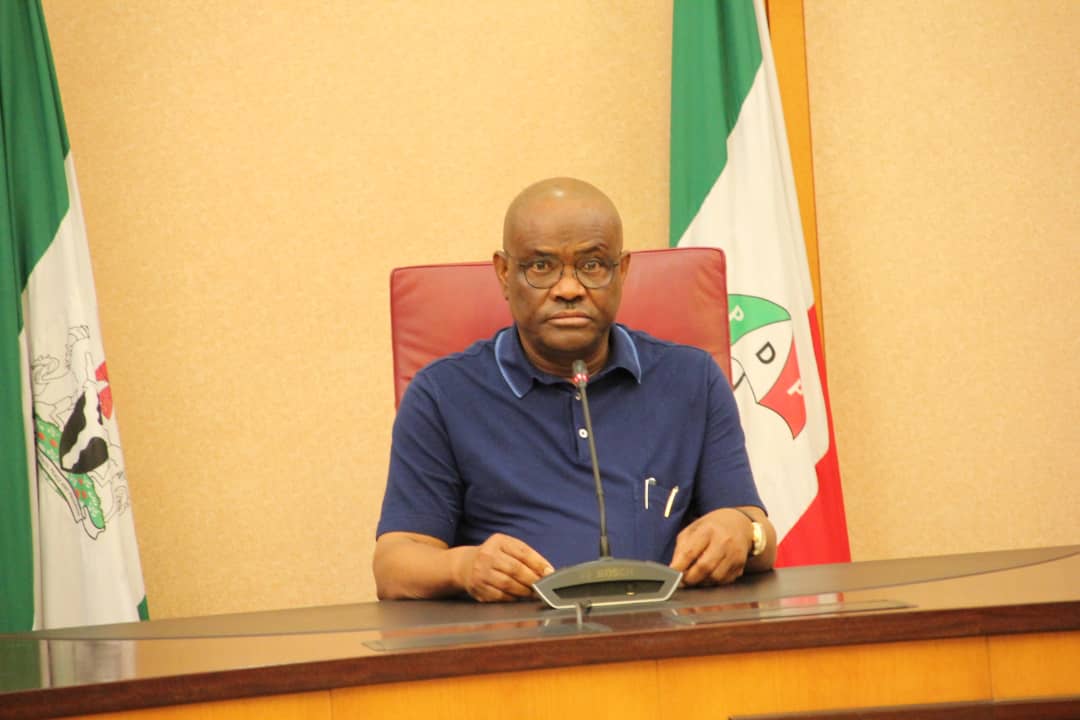 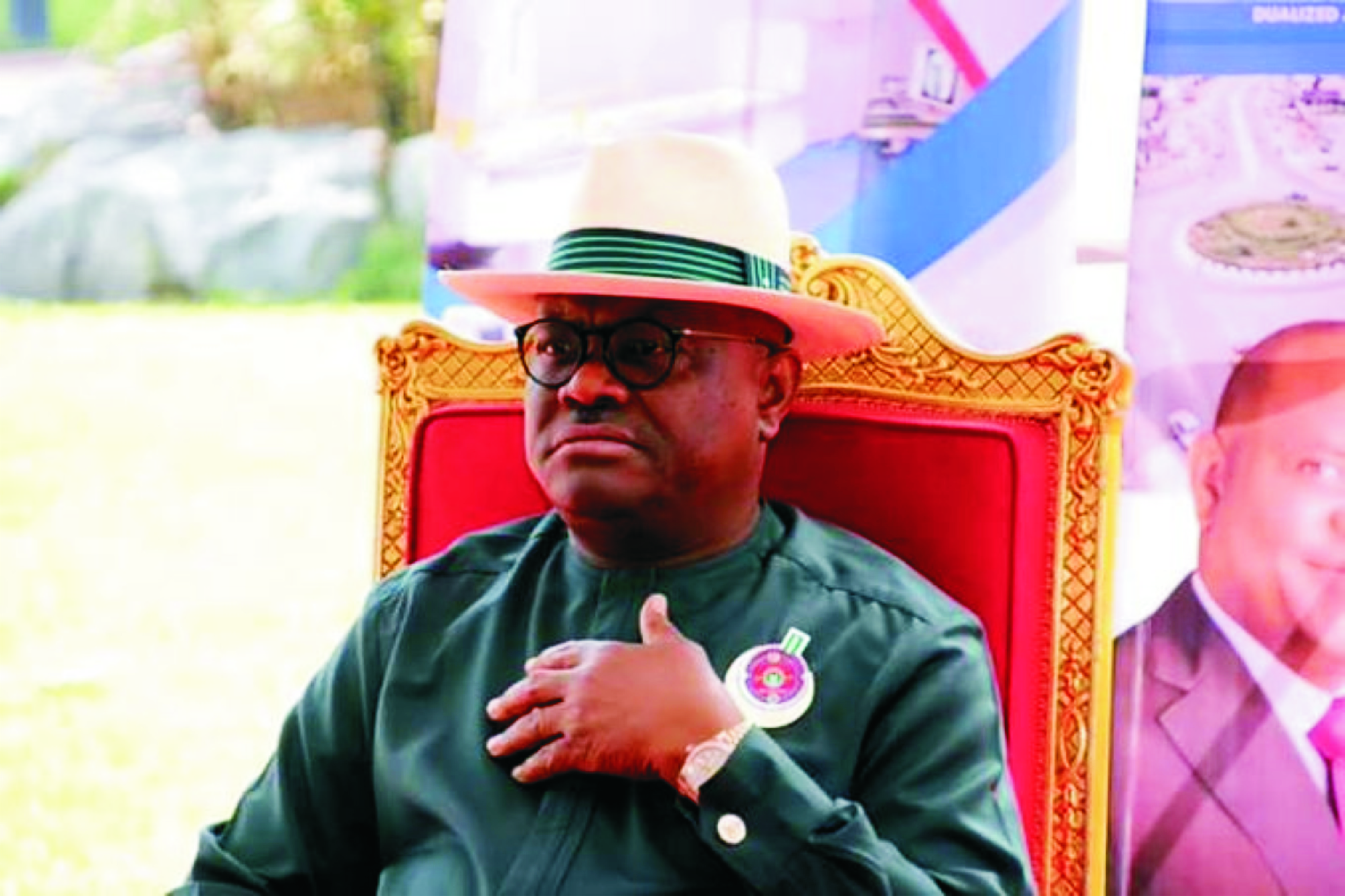 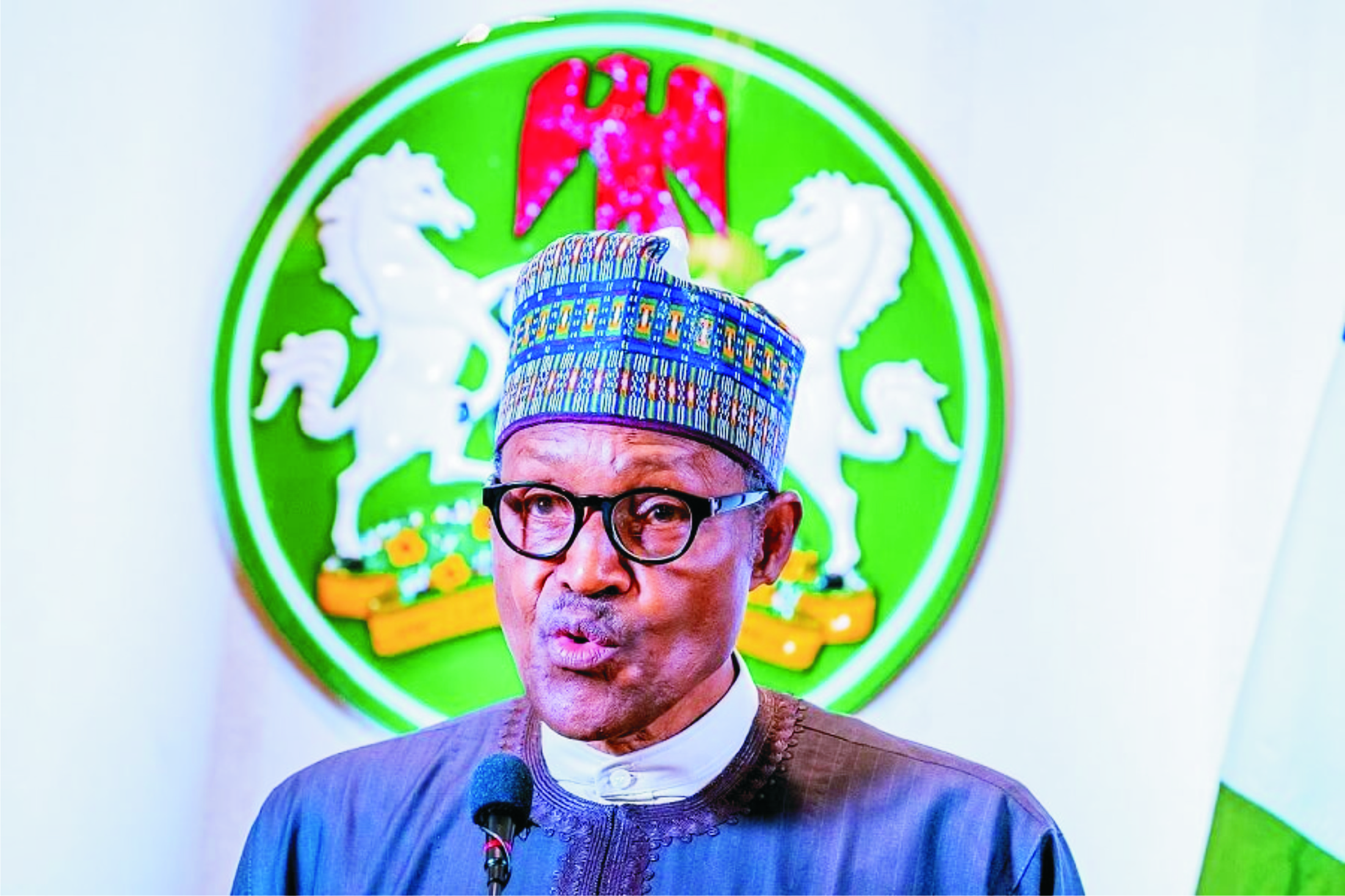 Federal lawmakers from the opposition Peoples Democratic Party (PDP), in the House of Representatives have urged President Muhammadu Buhari to immediately unlock the national food reserve agency and distribute items to Nigerians across the 774 local government areas.
This, they said, will curb the spate of hunger in the land amid the lockdown order to halt the spread of Coronavirus pandemic in the country.
In a statement issued by the parliamentarians under the umbrella name, “PDP House of Reps Caucus”, yesterday, signed by their leader, Hon. Kingsley Chinda (Rivers State, PDP) and made available to newsmen in Abuja, the members said that available records indicated that compliance to total lockdown has not always been 100 per cent successful if the food question was not addressed.
While commending Buhari for the directive during his state broadcast last Sunday, the caucus, in the statement titled, “COVID-19 Pandemic: A Call for Further and Decentralized Action”, also asked the National Assembly to immediately enact a law for national food prices control.
The caucus said: “The COVID-19 pandemic has certainly taken our country on the emergency course, unexpected and unanticipated at the beginning of the year that strategic legal, policy and legislative responses have dovetailed into measures directed at curtailing or halting the pandemic.
“As members of the PDP Caucus of the House of Representatives, we have consistently called, and we still continue to call, for measured responses that take the poor economic conditions of Nigerians, the rights of citizens, the scaling up of the medicare framework, into account in the management of the COVID-19 pandemic.
“While many governors have stepped away from what Prof Wole Soyinka rightly described this week as an attempt to halt the spread of the pandemic virus by constitutional piracy, we note that the absence of a structured federal response, based on the dictates of the law, may have led them to ramp up measures outside the remit of their constitutional powers.
“The rule of law has now prevailed, and it is in this light we welcome some of the measures outlined in the President’s belated broadcast and in the Regulation (COVID-19 Regulation 2020) made pursuant to Sections 2, 3 and 4 of the Quarantine Act; though the presidential broadcast and Regulation took a long time coming. Well, better late than never. While we find the measures largely satisfying, it is our considered view that the palliative measures outlined in the presidential broadcast and regulation are not far-reaching enough, while some are completely inapplicable.
“Experiences through history have shown that citizens’ rights to movement are often heavily implicated when measures directed at halting the spread of contagious diseases and restoring public safety do not address the food question behind the curtains, worsening food security conditions.
“During the Ebola outbreak a few years ago, citizens of Liberia, Guinea and Sierra Leone openly defied the restrictions that were imposed on movement to limit the transmission of the disease, after staying indoors for a few days in hunger. We must learn quickly from these experiences by ensuring that immediate measures on food security are ramped up.
“One way of doing this is to open up our national food and grain reserves across the country and distribute food to the poorest of the poor in our country at the Local government level. The President should as a matter of utmost urgency issue an Executive Order, pursuant to his powers preserved by Section 5 of the Constitution 1999, directing the Minister of Humanitarian Affairs, National Food Reserve Agency and National Emergency Management Authority to release and manage the distribution of food in our national reserves.
“The Executive Order must set out clear consequences for breach, particularly as they relate to public officials who seize on the times to make brisk businesses and gains from the miseries of the people.
“Other measures such as food prices control should be ramped up; though specific, targeted and temporary legislation on food prices control will be needed for enforcement. This is where the National Assembly comes in – by establishing a framework of teleconferencing and social media communication, where the current lockdown and the medical advisories that bar public gatherings make it impossible for the reconvening of the National Assembly, to deliberate and pass such bills, as the Food Prices Control, COVID-19 Containment, Emergency and Disaster Management, into law.”
Also commending the Speaker of the House, Hon Femi Gbajabiamila and the House for the timely passage of an emergency bill to provide palliatives and the donation of members’ of March and April, 2020 salaries to fight the disease, the opposition lawmakers, however, asked that their deductions be transferred directly to their constituencies, saying they had no confidence in the sharing formula of the government.