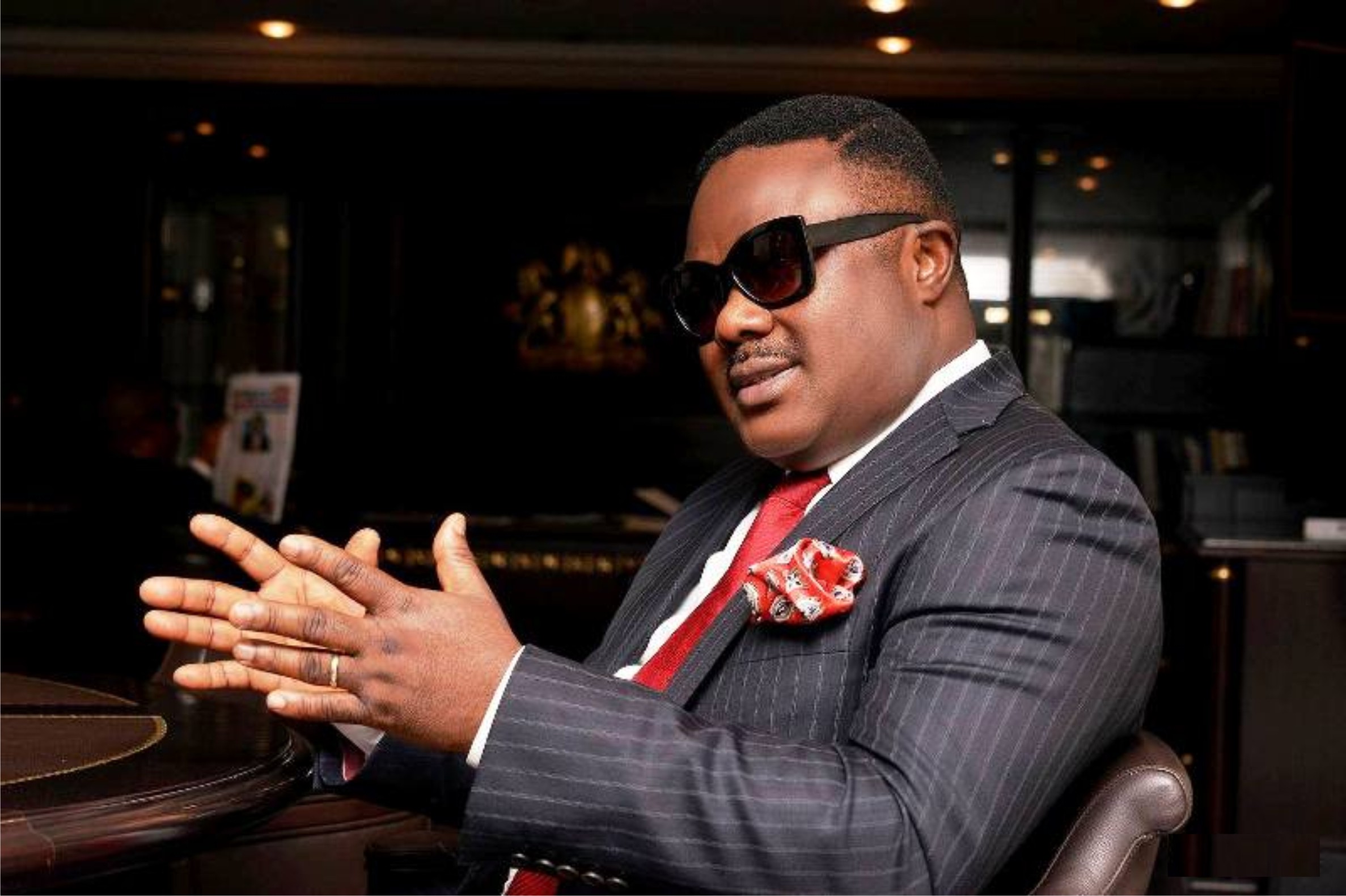 The Governor of Cross River State, Prof. Ben Ayade, has warned his newly appointed commissioners and other political appointees to desist from making public and policy statements on social media.
The directive was given yesterday through his Special Adviser on Media and Publicity, Mr. Christian Ita who stated it in a statement.
In the statement, Governor Ayade also warned the commissioners and appointees of the government against granting or making both radio and television interviews or appearances without getting authorisation from him.
“Henceforth no commissioner or political appointee is allowed to showcase or make policy pronouncements on social media without seeking clearance from His Excellency. Every commissioner is from now henceforth expected to prove himself or herself on the field rather than on the social media,” the statement read.
according to the governor, “On the dissemination of government information, I want to make it abundantly clear that there are just two persons designated for the discharge of this function. That is the Commissioner for Information and Orientation as well as the Special Adviser on Media and Publicity, Mr Christian Ita.”
Ayade also warned that any contravention of the directive will be met with severe sanctions.