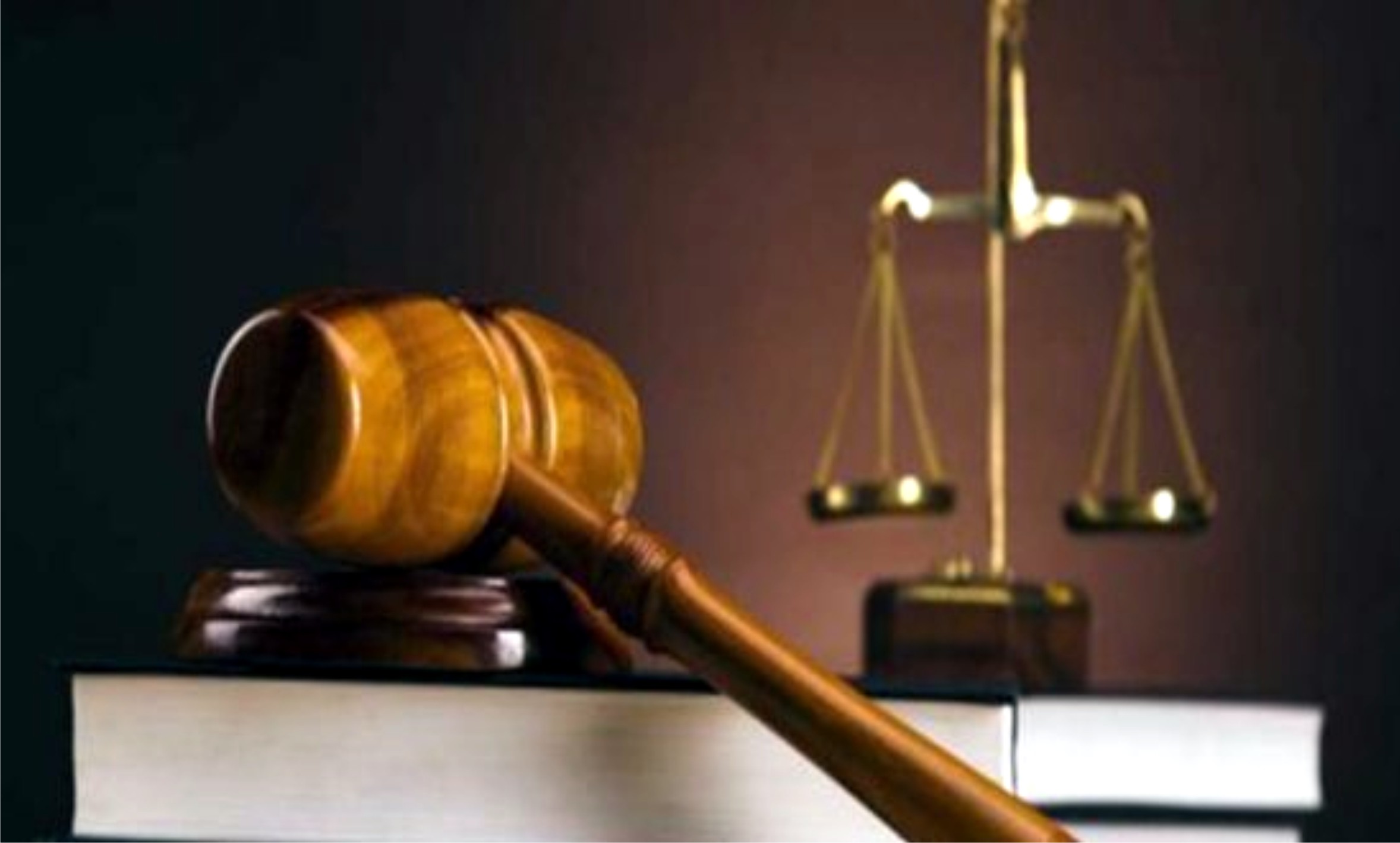 Justice Chuka Austine Obiozor  of the  Federal High Court, Lagos, has ordered all banks in Nigeria, not to allow an oil firm, Rainfall Oil Supplies and Trading Nigeria Limited and its directors to access its accounts with them, over alleged unpaid debt of N967, 244, 957, 45 million.
The oil firm’s directors affected by the order are: Jamilu Abubakar; Jara Abubakar; Shehu Lawal Kaita and Abdulkadir Gwandu.
The court made the order while granting an exparte application marked FHC/L/CS/1953/2019, filed and argued by Olaitan Adeboye, lawyer to Asset Management Corporation of Nigeria (AMCON).
Justice Obiozor also made an order of mandatory injunction, directing all the banks to produce and furnish the court the statement of accounts of the oil firm and its directors, stating the total outstanding credit in their accounts. The court asked the oil firm to produce and furnish the court the opening documentations which includes mandate card, Know Your Customer Card and other relevant documents of the defendants at the commencement of financial transaction.
Furthermore, the judge also made an order mandating the banks to take measure restraining the fifth defendant,  Abdulkadir Gwandu, his agents, servants or proxies from relating to bank verification number 22155238420.
Justice Obiozor stated that the orders will subsisting pending the hearing and determination of debt recovery suit brought against the oil firm and its directors by AMCON.
Some of the banks affected listed in the application are: First City Monument Bank Plc (FCMB), First Bank of Nigeria PLC, Guaranty Trust Bank Plc (GTB), Union Bank of Nigeria Plc United Bank for Africa Plc (UBA), Zenith Bank Plc, Citibank Nigeria Limited, Ecobank Nigeria Plc, Heritage Banking Company Limited,  Keystone Bank Limited, Polaris Bank Limited (successor to Skye Bank Plc)
Stanbic IBTC Bank Plc and 15 other banks
AMCON in an affidavit deposed to by its Credit Officer, David Funsho George, averred that in pursuit of the indebtedness of the oil firm, which was bought over, the AMCON wrote two different letters of Demand dated February 18, 2016 and November 23, 2016 respectively, to the oil firm none of which was favourably responded to. And that the inability of the AMCON to make recovery despite the above lead to the engagement of the consortium of Olaitan Adeboye and Co as Asset Management Partners.