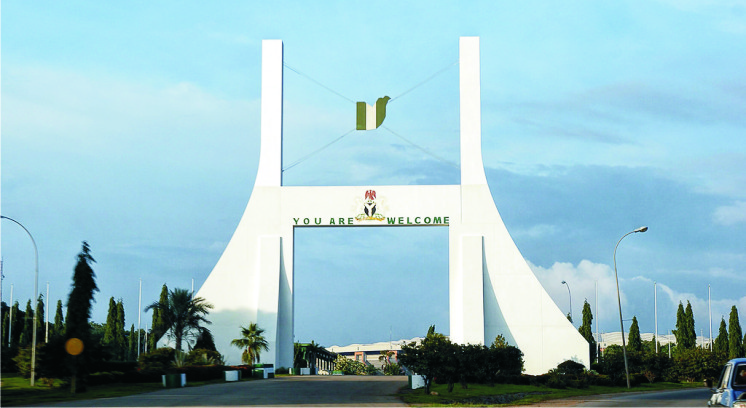 Living With Disabilities And Matters Arising 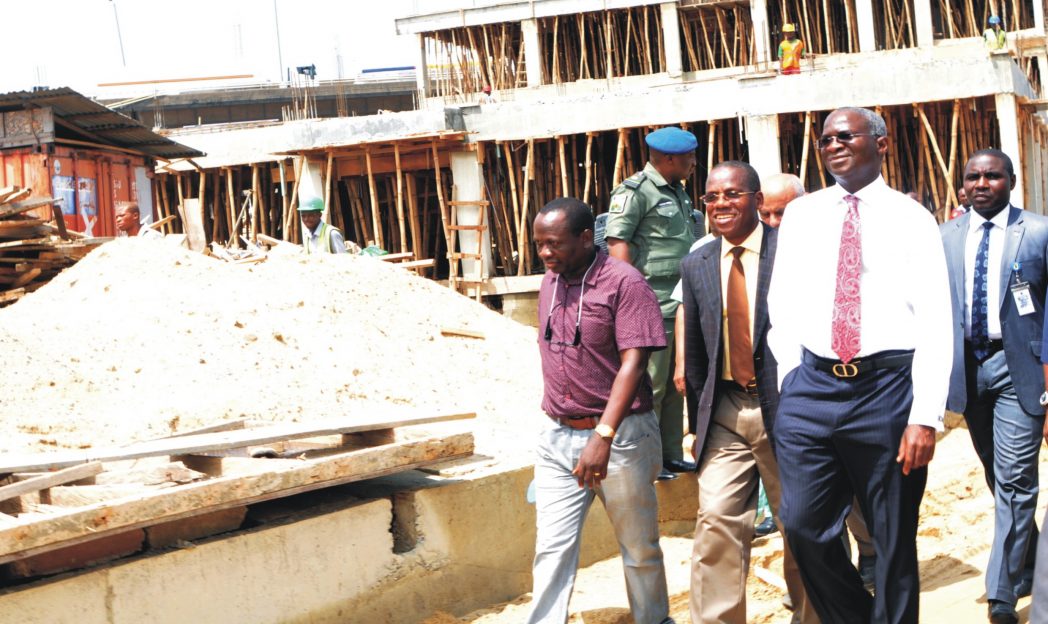 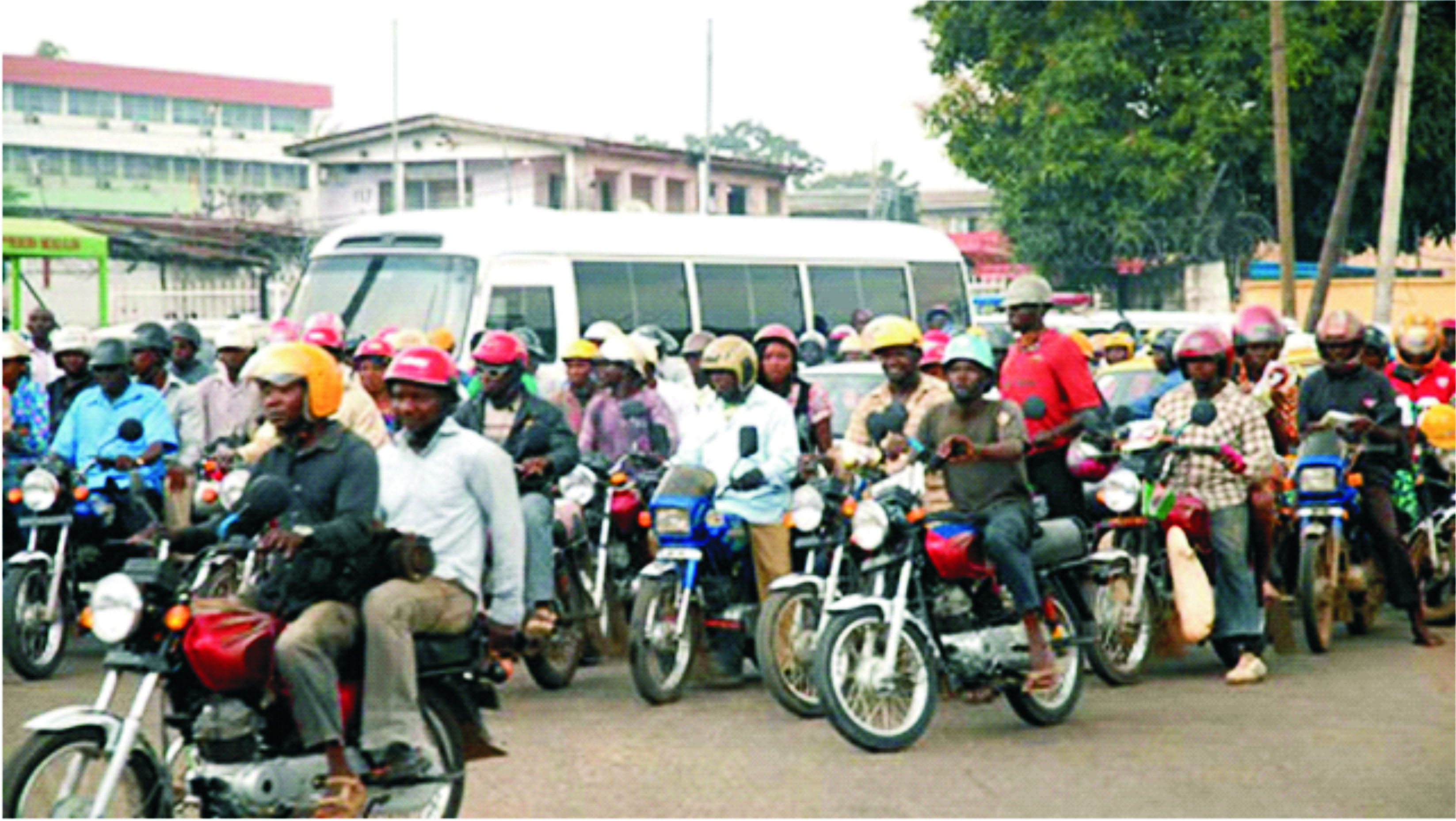