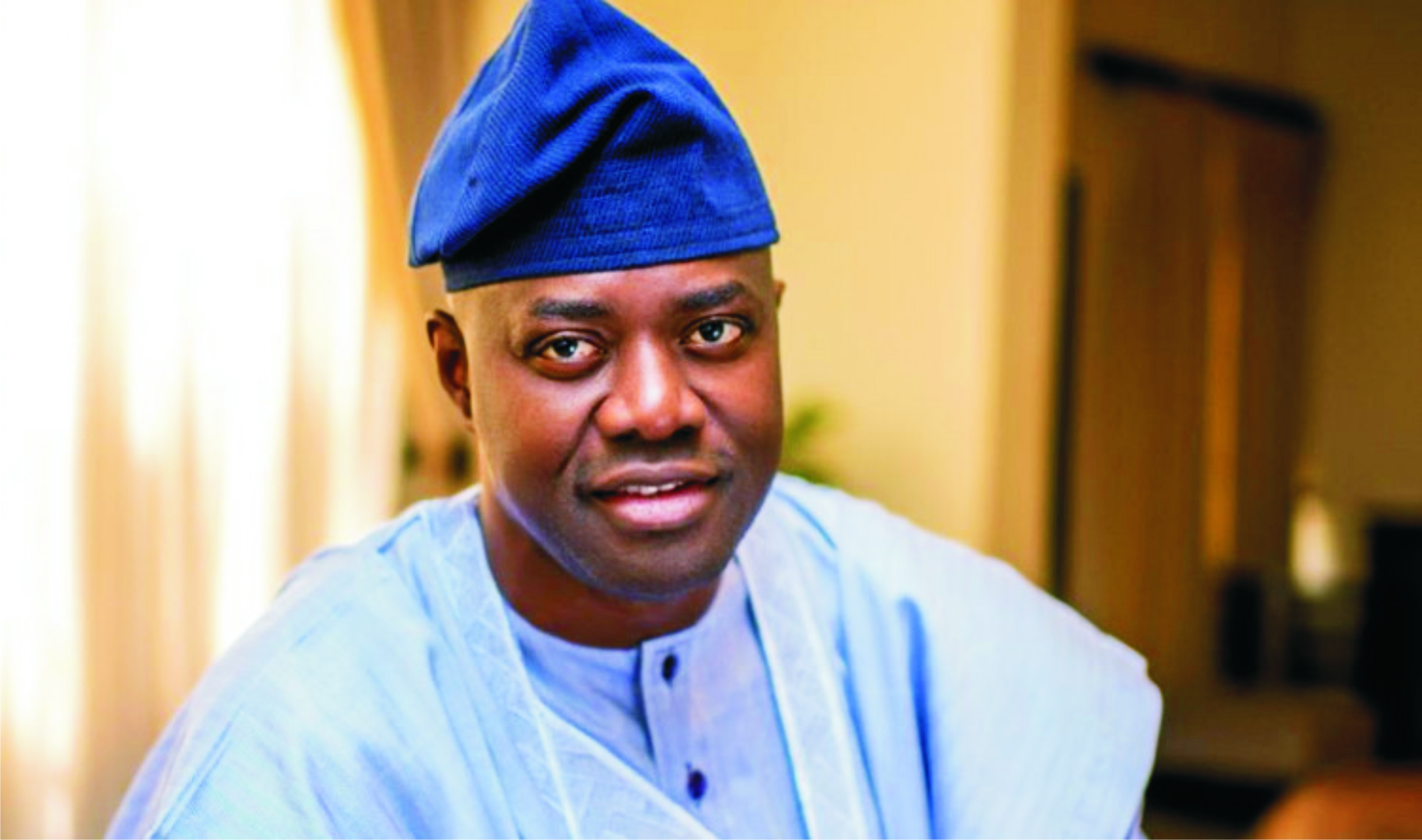 Governor Seyi Makinde of Oyo State on Monday inaugurated caretaker chairmen for the 33 local government areas and 35 local council development areas (LCDAs) of the state.
He also signed into law, the 2020 appropriation bill with a sum of N213billion, which he presented to the House of Assembly on November 28, 2019 and was passed into law on Friday, December 20, 2019.
Makinde inaugurated the caretaker chairmen at the House of Chiefs, Parliament Building, Secretariat, Ibadan, while the signing of budget took place at the Executive Council Chambers of the Governor’s Office.
Speaking during the signing of the budget, Makinde said the budget was in line with his document on roadmap for accelerated development of the state that is a true reflection of the aspirations of the people, adding that the upward review of the estimated bill sent to the state assembly by N4.4billion cut across capital expenditure and recurrent expenditure. He said his administration would be committed to 70 per cent implementation of the budget.
Earlier, during the inauguration of the caretaker chairmen, Makinde stated that the step was geared towards ensuring “that a vacuum is not created in governance, and that our people continue to enjoy the dividends that accrue from electing a legitimate government.
“I have often said that this administration is people-centered and will continue to put the interests of the people first. You will agree with me that the closer government is to the people, the more impactful and meaningful the activities of government will be to them.
“Therefore, this inauguration is an integral and essential part of the good governance that we promised the people of Oyo State.”
Makinde noted that the caretaker chairmen now occupy unique positions as a link between the state government and the people, adding that “Ideally, you are the first point of call that should address the governance issues of the people before escalating same to higher authorities.”