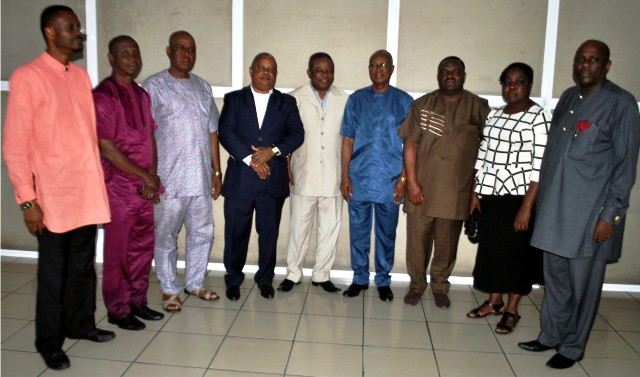 A review meeting has urged Journalists under the auspices of the Taraba Urban WASH Media Network and Civil Society Organisations (CSOs) in Taraba State to lead the campaign on water sanitation and hygiene for a healthy society.
The call is contained in a communique issued at the end of the two-day review meeting of the USAID assisted programme by Taraba Urban WASH Media Network signed by its Chairman, Alhaji Adamu Sadiq, and the Secretary, Mrs Janet Audu, in Jalingo
The meeting urged journalists to engage the Taraba Government to re-introduce the monthly environmental sanitation exercise and ensure inter-agency collaboration for improved sanitation and hygiene services in the state.
It also urged civil society organisations to promote strategic advocacy campaign on sanitation and hygiene for the benefit of the people of the state.
“The media have a role to play in championing campaign and enlightenment programmes for the Taraba State Government to build conveniences in strategic public places.
“Journalists should encourage the State government to mandate private business owners such as restaurants, shopping malls, filling stations to build places of convenience,” the document said.
It commended journalists in Taraba for projecting the activities of E-WASH in the state and the USAID for taking pains to support and ensure that potable water was made available to the people of the state.
The Tide source reports that highlights of the meeting were presentations from the three selected CSOs which showed the formation of WASH clubs in selected primary and secondary schools across the state on water sanitation and hygiene.
The CSOs which are drawing grants from E-WASH and partnering with Coordinating Development (CODE) to monitor the implementation of WASH programmes in Taraba, are working in Wukari, Takum, Zing, Takum, Bali and Sardauna local government areas of the state.

Don, Others Decry Resurgence Of Soot In Rivers 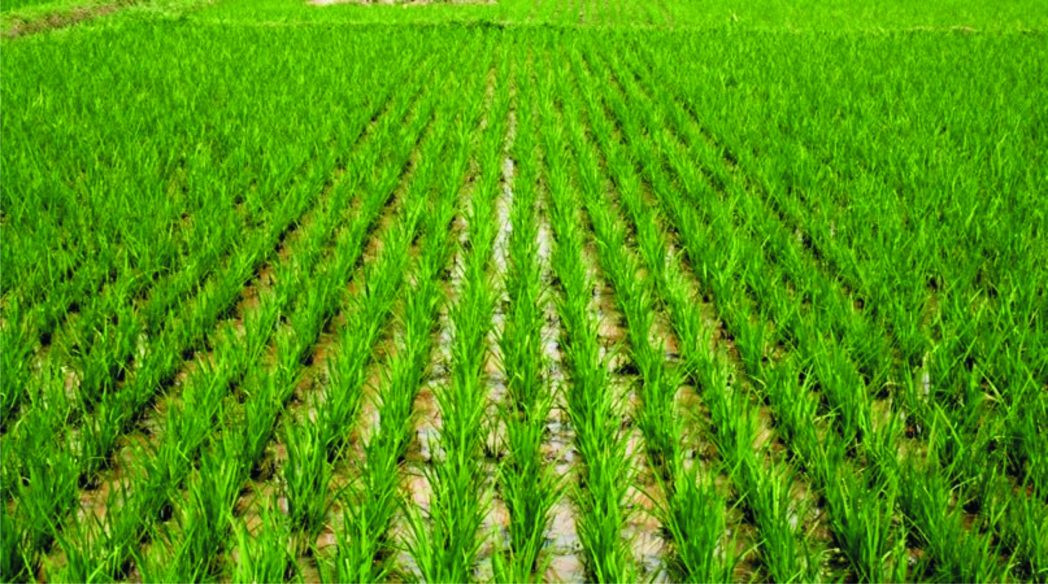 When the Minister of Agriculture and Rural Development, Alhaji Mohammad Nanono, not too long ago, said that the Federal Government will begin an agricultural mechanisation programme in 632 out of the 774 local government areas in the country, many cynics simply dismissed the initiative as another political gimmick that may not stand the test of time.
Some critics contend that, like other agricultural and rural development schemes in the past, Operation Feed the Nation (OFN) of General Olusegun Obasanjo’s regime, Shehu Shagari’s Green Revolution, General Ibrahim Babangida’s Directorate of Food, Roads, and Rural Infrastructure (DFRRI), Rivers Basin Development Authorities, among others, the proposed mechanised farming may also end up the same way. Good reasoning!
Sadly, Nigeria’s efforts at boosting the agricultural and rural development sector had been bedeviled by policy somersaults and inconsistency in policy implementation and this had been the bane of the nation’s overall development, especially in the post-Civil War Nigeria.
It is against this backdrop, The Tide is worried that few months after the pronouncement was made, the new mechanised farming initiative under President Muhammadu Buhari’s administration is yet to commence.
Though the minister fell short of naming the 632 local government areas that will benefit, we strongly believe that, as he rightly said, the scheme would ensure that Nigeria achieves food security, job creation and economic growth in the near future.
“The initiative is expected to involve a full technology transfer package that would cover all stages, from agricultural production to industrial processing and marketing. It will also fully equip each of the LGAs with administration and information technology workshop”, the minister affirmed.
He added: “Each LGA will have service centres and each centre will have brand new tractor fully equipped with admin and IT workshop and also stores for seeds, fertilizer and excess produce and farmers will be linked to processing industries”.
Assuring that government will guarantee the mechanisation process and services, the minister enjoined individuals and groups to come with proposals on how to manage the service centres that will provide jobs and boost food production and food security across the country.
While we endorse the initiative, we expect the Federal Government to have taken initial step by engaging all critical stakeholders in ensuring that the scheme takes off smoothly and is given the desired impetus in its implementation.
Most experts believe that the problem with Nigeria is not about policy formulation but implementation. Nigeria’s economy in the past five decades has largely depended on oil and gas, with little or no deliberate efforts made to diversify the economic base.
Over reliance on the hydrocarbon industry has been a major challenge of our national development and well-meaning Nigerians and friends of Nigeria think that agriculture and agro-like industries remain the best option to follow.
It will not only provide employment for the teeming unemployed citizens but go a long way in solving the security challenge currently staring the country in the face.
The Tide thinks that agriculture has the capacity for turning the nation’s economy around and lifting the country that is virtually stagnated on many fronts; infrastructural deficit, poor education and health facilities, insecurity, poverty, among others.
Perhaps, many will think that mechanised farming in 623 local government areas may be too ambitious for a government that is battling with so much challenges; terrorism, banditry, unemployment, militancy, poverty rate, among others, all that is required is the political will and commitment to weather the storm.
Adequate funding simply is the right way to go and government must, as a matter of expediency, map out a clear-cut road map to achieve the desired goal.
It will not also be out of place to involve the Organised Private-Sector (OPS) through Public Private Partnership (PPP) because in civilised climes such initiatives are usually private-sector driven. This programme must not be politicised if it is actually intended for good.