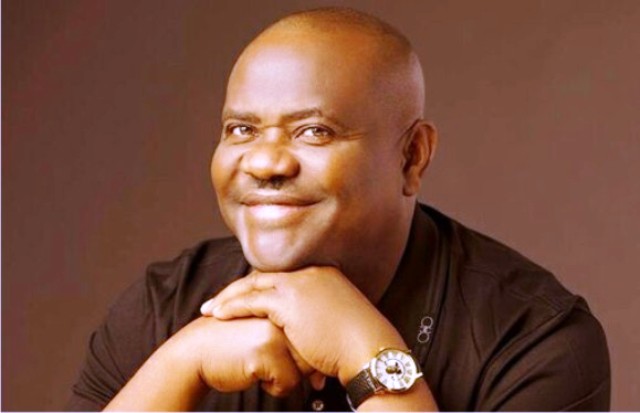 Don’t just count your years, make your years count”. The immortal admonition of George Meredith appears to have been taken to heart by Governor Nyesom Ezenwo Wike whose life clearly tells of a man who determined very early to make a remarkable difference in the social, political, economic and administrative circumstance of his environment.
Born December 13, to Rev and Mrs Nlemanya Wike of Rumuepirikom in Obio/Akpor Local Government Area of Rivers State, Chief Nyesom Wike holds degrees in law from the Rivers State University of Science and Technology, Nkpolu, Port Harcourt now Rivers State University and Political and Administrative Studies from the University of Port Harcourt, Choba.
After a brief private practice, Chief Wike’s illustrious political career kicked off on a high when he was elected Chairman of Obio/Akpor Local Government Council at the advent of Nigeria’s present democratic journey in 1999. That tenure ended in 2002. He was re-elected into the same office in 2004 for another three-year tenure.
While in office as local government chairman, Chief Wike was elected Deputy President and later President of the Association of Local governments of Nigeria (ALGON) and also represented Africa on the executive committee of the Commonwealth Local Government’s Forum. He was voted the best performing local government chairman and played pioneering roles in national security and primary healthcare in the country.
From October 26, 2007 and May 28, 2011, Chief Wike served as Chief of Staff, Government House, Port Harcourt with Rt Hon Rotimi Chibuike Amaechi as governor. However, on July 14, 2011, he moved up to the national stage when he was appointed Minister of State for Education by President Goodluck Ebele Jonathan.
Consequent upon a federal cabinet re-organisation, Chief Wike transformed into Nigeria’s Supervising Minister of Education on September 12, 2013. On the saddle, he introduced for reaching reforms in the basic as well as the tertiary education sub-sectors.
Under his watch, the federal government of Nigeria established four new federal polytechnics, with one sited in Bonny, Rivers State. It is also on record that he facilitated the immovative N1.3trillion intervention fund revive public universities in Nigeria. To this end, no fewer than 51 federal and state owned polytechnics had life lives in infrastructural development while colleges of education had micro-teaching laboratories constructed for them.
For his efforts, the Nigerian Pilot Newspaper named him the Best Performing Minister of the Federation in 2011 while the African Network Campaign on Education for AU (ANCEFA) awarded him the Policy Champion Award for Africa in appreciation his roles in the creation of quality access to education for Nigerian children.
According to Richele Goodrich “You were born and with you endless possibilities, very few ever to be realised. It’s okay. Life was never about what you could do, but what you would do.” Preparatory to the general election in 2015, Chief Wike resigned his ministerial appointment in 2014 and joined the race for the Rivers State gubernatorial contest. Of course, he won the election and was subsequently sworn in as the 6th democratically elected governor of Rivers State on May 29, 2015.
That mandate was renewed in 2019 consequent upon a superlative performance that saw his detractors as well as admirers labeling him Nigeria’s “Mr Projects”.
As chief executive officer of Rivers State, Governor Nyesom Ezenwo Wike has garnered a surplus number of awards, recognitions and conferment’s in celebration of his excellent service delivery credentials in outstanding administration, focused and visionary leadership and an uncommon display of political acumen from within and outside the shores of the country.
The latest of his recognitions and endowments is the “Dike Oha I” of Ikwerre Land” conferred on him by the entire chiefs and people of Ikwerre ethnic nationality on Saturday, December 7, 2019 in Port Harcourt.
“To me, a birthday means celebrating the presence of an individual in our lives”, so says Meeena Bajaj and this is true of not just the immediate family of Governor Nyesom Ezenwo Wike who turns 53 today but also for Nigerians in general and Rivers people especially who have had the benefits of his mida’s touch. 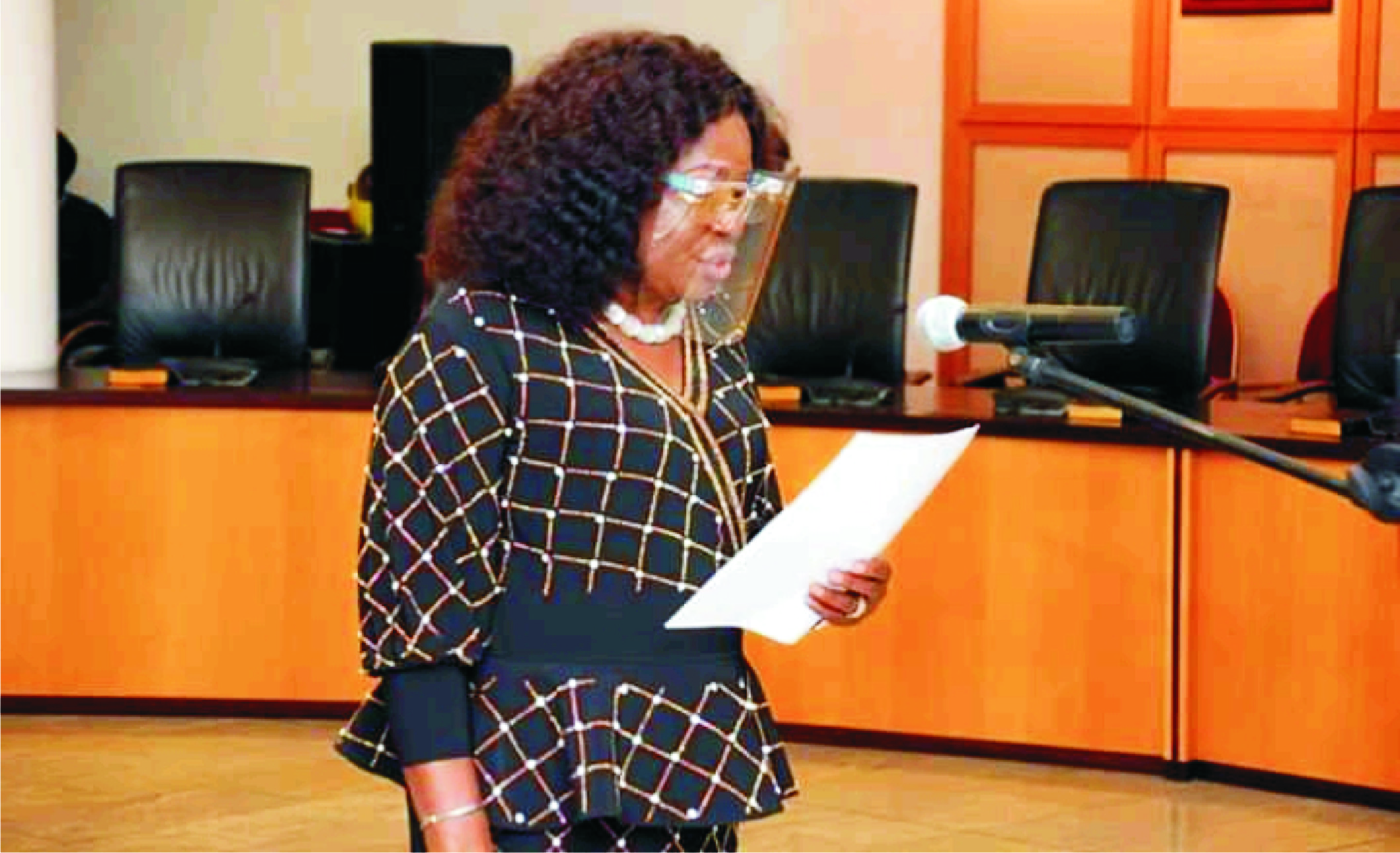 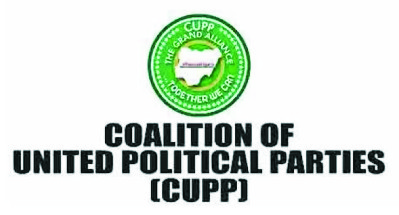 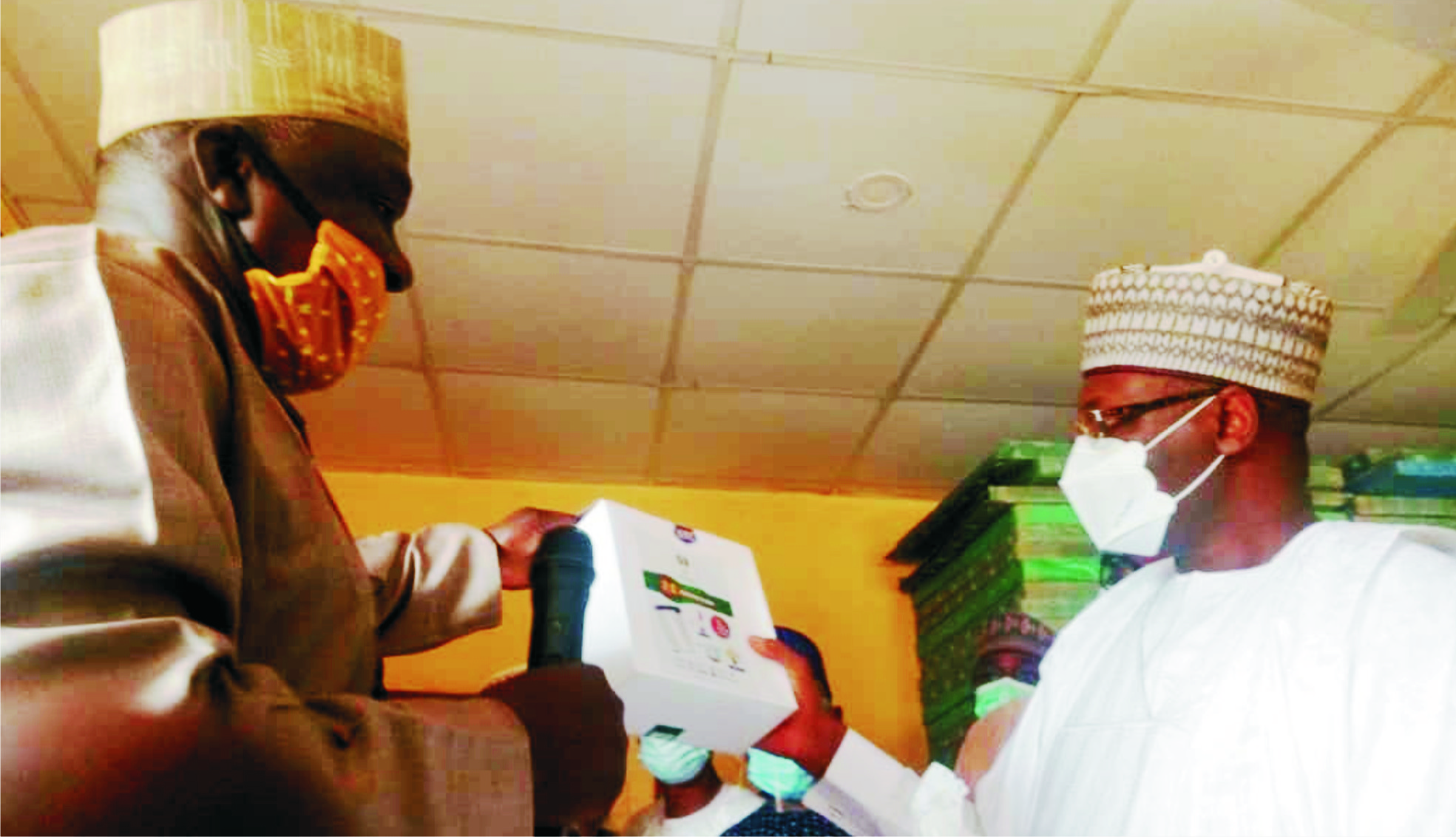