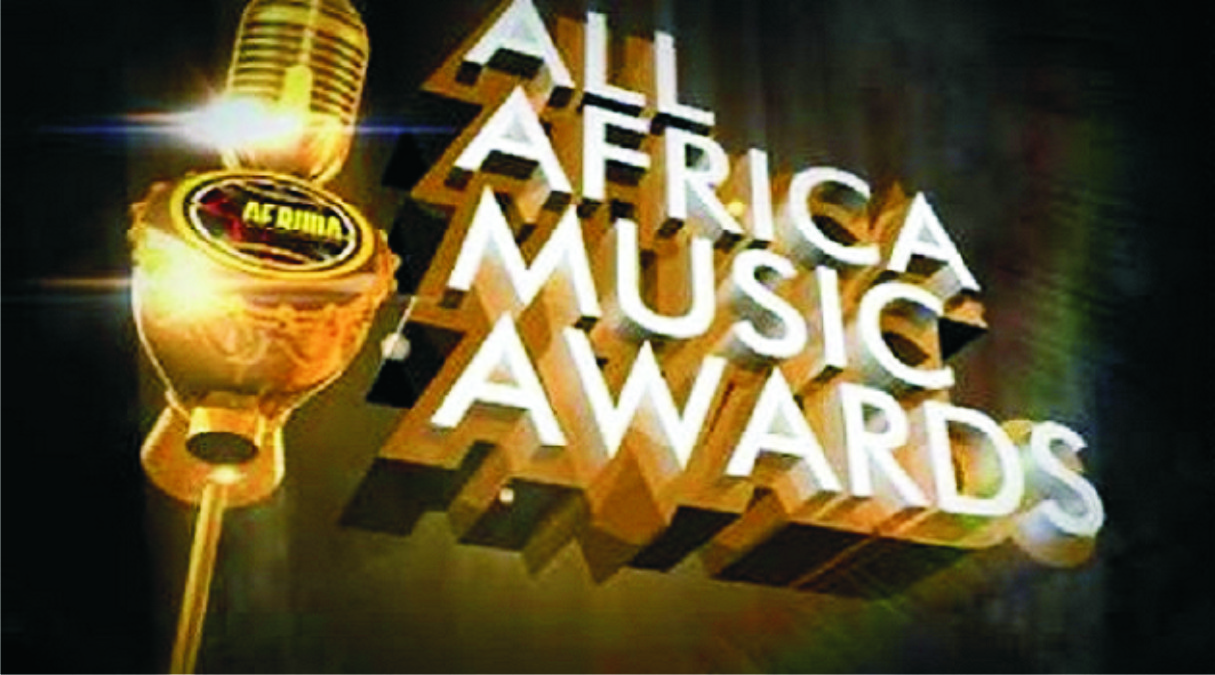 In past times, it was difficult to keep up with entertainment because there were no easy or accesible platforms. But recently with the advent of technology, news on any kind of entertainment is possible to reach not minding where the individual is at the moment.
Over the years, things have been in growth motion the entertainment industry.  There is a great up spring of artists in the film and music especially.  Alot of new talents are emerging on a daily basis.  The population of the industry is on the increase.  Evaluating this fact from 2017 till date, it is clearly oblivious that alot has changed and the light of development is shining fourth. Presently, in movies you will see different new faces and in music, alot of new jams. They wax stronger by the day.
On the aspect of internet, and social media, the entertainment industry has alot of development there, people stay at home to watch movies, download songs from the internet and listen to them,.  The effort of the internet has also assisted artists to reach out the world. Our entertainment products and services cut across nigeria from analysis of the past 4years. There is a current very high demand in the entertainment industry. For instance, the just concluded BBN big brother najia show was a boom. People subscribed massively to that programme and that is entertainment.  The internet, use of mobile phones, laptops and other gadgets made  things easier because alot of people saw that show on their mobile phones, everyday.
In past times, entertainment doesnot yield much to people involved, but now it has become a buoyant career and the financial status of artists are not made to suffer.  The entertainment industry has said to withness 25.5% growth which amounted to $3.8million rise of $605 million of an estimated $764 million rise of internet access, all in 2018. To this notable effect, artist are deriving quite a huge sum of finanicial relief from the entertainment they involve in, this could also be seen as good reasons why the upcoming artist strive to develop their talents and sign into the industry proper. If this aspect of comedy is been viewed under this light, it is been discovered that comedians use quite huge amount of money to host their shows, and get even more after the show.
In 2003,the film “blood sisters”was produced.  If that is taken for instance, the costume, graphics and production of the movie cannot be compared to a recent movie like “bling lagosians” even in structure and style of screen writing, they are different.  If all these are observed even from a distance, it is clear that they are alot of differences in-between. The transfiguration from then to now, with these features, are termed development.
Alot has changed and cannot be written down at once, but the much that can be told, will be told. In as much as the entertainment industry has suffered alot of back slides and still have some issues that have been left unaddressed, presently, it is striving to inform and entertain the public in its best and possible way. Some people see entertainment functions as “immoral” but one truth is that most people like what is done there. In recent times, entertainment now applies to our everyday life.

There Was A Time