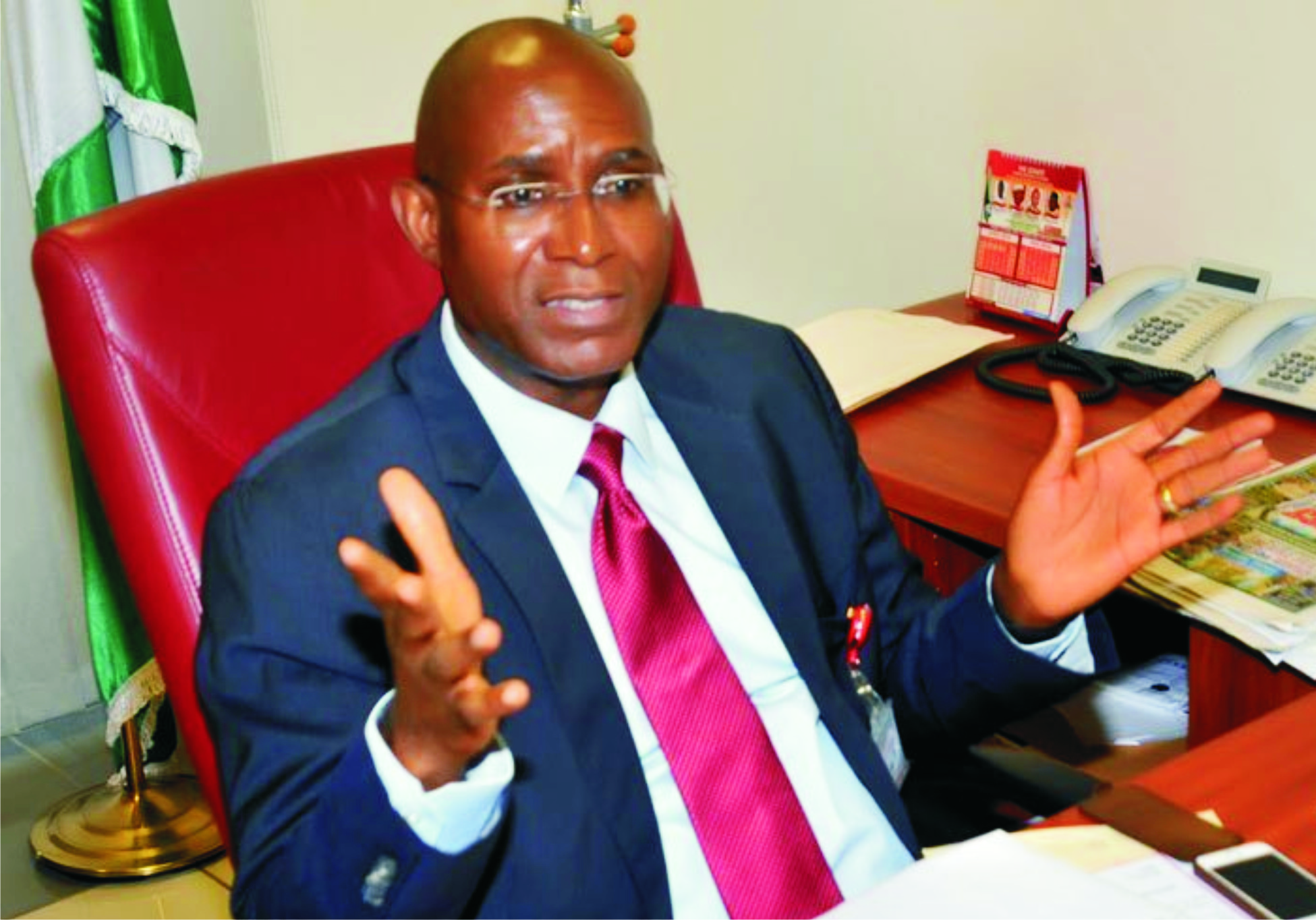 Deputy Senate President, Ovie Omo-Agege on Monday said, he had introduced a bill for comprehensive amendment of the Electoral Act No. 6 of 2010.
Omo-Agege said this at the Nigeria Civil Society Situation Room Stakeholders Forum on Elections, organised by the coalition of more than 70 civil societies in Abuja.
He said the bill, co-sponsored by Sen. Abubakar Kyari of Borno North Senatorial District, was now making its way to public hearing, having scaled Second Reading with overwhelming bipartisan support in the Senate.
“It is a decisive response to a plethora of our Supreme Court’s decision inviting the National Assembly to make sensible amendments to the Electoral Act.
“And I believe it is responsible for us to take the apex court’s constructive guidance on issues that fundamentally affect our democracy.
“This apart, Section 153 of the Electoral Act, 2010, as amended, specifically and expressly empowers INEC to “issue regulations, guidelines, or manuals for the purpose of giving effects to the provisions of this Act and for its administration thereof.
“The pervasive non-compliance with the Guidelines, Regulations and Manuals, would carry clear consequences for people who think violating electoral due process is a rewarding exercise.
“The proposed Bill to amend the Electoral Act would focus on resolving issues surrounding INEC’s introduction of modern technologies into the electoral process, particularly accreditation of voters.’’
Omo-Agege said that the bill would also mandate INEC to publish the Voters’ Register for public scrutiny at every Registration Area and on its website, at least seven days before a general election.
According to him, it also mandates INEC to suspend an election in order to allow a political party that loses its candidate before or during an election to conduct a fresh primary to elect a replacement.
He said the bill would grant agents of political parties the right to inspect original electoral materials before the commencement of election, define over-voting to include situations where “total votes cast also exceed total number of accredited voters’’.
According to the lawmaker, it also provides greater clarity and transparency in the process of reaching the final announcement of election results, starting with sorting of ballots, counting of votes among others.
Omo-Agege said the bill would mandate INEC to record and keep relevant detailed information of results sheets, ballot papers and other sensitive electoral materials used in an election, with clear consequences for violation.
He said the bill also provided sanctions for giving false information on registration of a political party, and that failure by INEC and others to comply with any provision of the Act carried clear and adequate sanctions.
INEC Chairman, Prof. Mahmood Yakubu, who was represented by Mr Festus Okoye, Chairman Information and Voter Education, said the Commission was committed to electoral reforms that would strengthen the power and value of the vote.
Yakubu said the Commission would work assiduously with critical stakeholders in the electoral process in providing clarity, removing ambiguities, plugging existing lacuna in laws and constitutionally implementing those aspects of the law that guaranteed the credibility of elections.
“The Commission will definitely send its proposals to the National Assembly to clearly state aspects of the existing Law it supports, aspects that need further retooling, and new proposals that will strengthen the electoral process and the regulatory functions of the Commission.’’
Mr Abubakar Malami, Attorney General of the Federation and Minister of Justice, said the President Muhammadu Buhari-led administration was committed to tackling electoral fraud and violence through the establishment of an Electoral Offences Commission.
Malami who was represented by Ms Juliet Ibekaku, Senior Special Assistant to the President on Ethics and Justice, said the government was already working with the 9th National Assembly with a view to ensuring an early passage of amendments to the Electoral Act and the Election Offences Commission Bill into law.
Earlier, Mr Clement Nwankwo, Convener, Nigeria Civil Society Situation Room, said the objective of the event was to discuss the current state of the electoral environment in the country.
Nwankwo said it also aimed to make recommendations and suggestions that would improve the political and electoral process in Nigeria.
“We believe INEC has the responsibility to be a key driver of the much needed change in the electoral sector,’’ he added.

Birthday: Wike In A Nutshell

‘We Are Confident Jonathan Won’t  Defect To  APC’