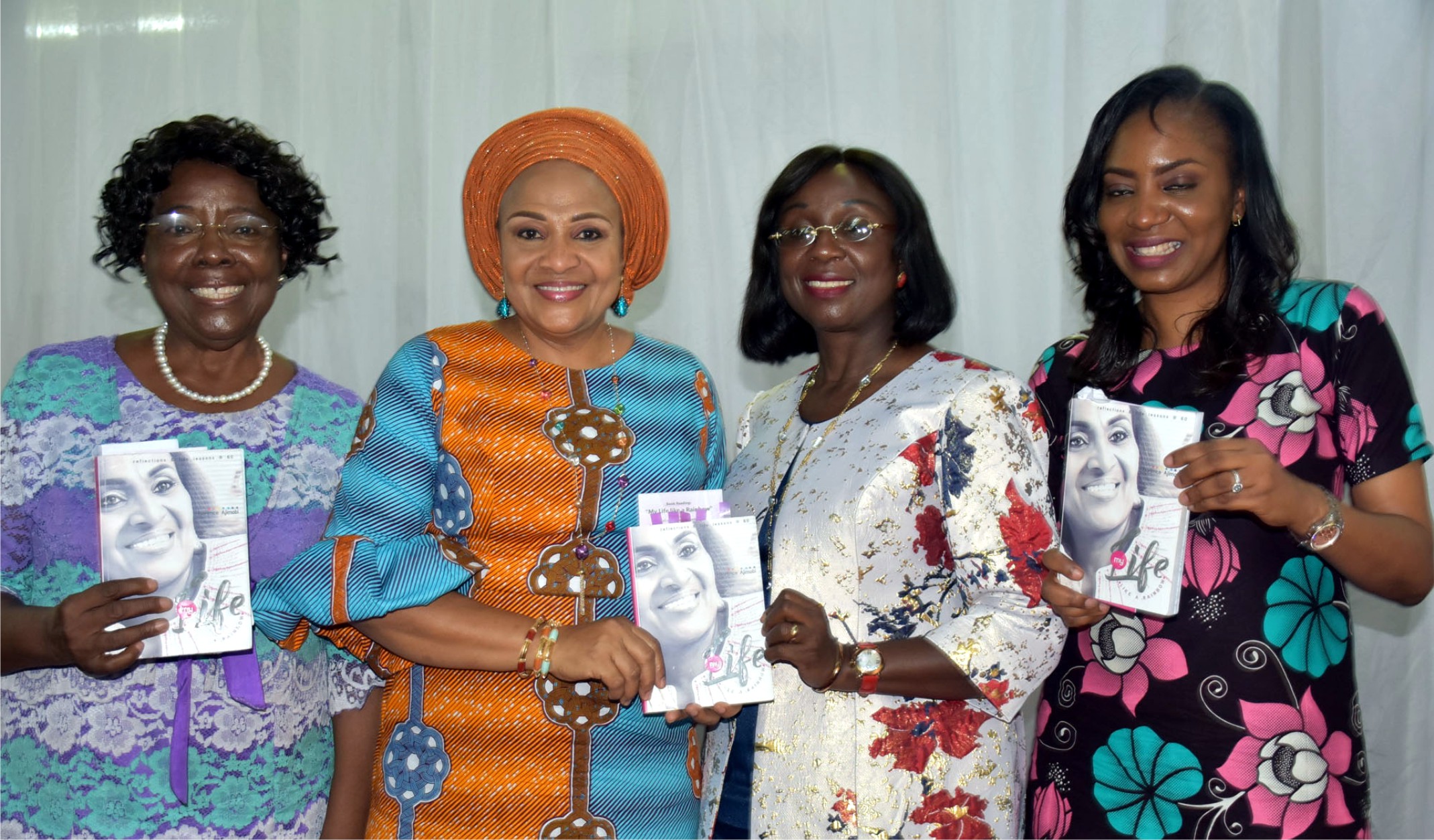 Women stakeholders in the Peoples Democratic Party (PDP), on Wednesday, protested to the National Human Rights Commission (NHRC), Abuja, demanding justice for Mrs Salome Abuh who was killed in Kogi State.
Mrs Abuh, the PDP Women Leader of Ochadamu Ward in Ofu Local Government Area of Kogi State, was murdered in her house on November 18 in a post-election violence.
The women led by PDP National Women Leader, Hajiya Mariya Waziri, told newsmen that they would not rest or relent until justice was secured for the deceased.
“Today, Nigerian women have gathered to continue our mourning and agitation over the death of an innocent woman, our sister, friend and mother, Mrs Abuh who was killed in cold blood in Kogi for participation in politics.
“We are here today to find answers to these nagging questions: Why are the murderers of our sister Mrs Abuh who are well known in their community still walking free?
“How long will justice continue to be delayed and denied for Mrs Abuh?
Who killed Salome Abuh? Who killed Abuh, this innocent mother?” she asked.
Waziri said that no mother deserved to be killed in cold blood, not even after enduring the pains and strife of motherhood.
The national woman leader described the killing as the ‘height of humiliation’, suppression of women in Nigeria, and a huge setback for women participation in politics.
Waziri called on President Muhammadu Buhari to take major action that would bring the perpetrators to justice, while also calling on Nigerians to raise their voices in solidarity for justice for Abuh.
Executive Secretary of NHRC, Mr Tony Ojukwu, receiving the protesting women, said that the Commission commiserated with them in their moment of grief.
Ojukwu said while it was expected that Nigeria’s elections should be improving, unfortunately the improvement in the electoral system in the past seemed to have been rolled back during the Kogi and Bayelsa governorship elections.
“Everybody has attested to this. It behoves on all of us to make sure that we take steps to deepen our democracy in making sure that things like this did not go unchecked.”
Ojukwu said that was why Justice Uwaise electoral reform committee advocated that an Electoral Offences Commission be established to ensure that electoral offenders were tried and prosecuted for justice to prevail.

Don’t Leave Politics In Hands Of Politicians Without Ideals-Falana

A retired Naval Officer and former senator representing Adamawa Central, Sen. Abdul-Azeez Nyako, says politicians should largely be blamed for the current security challenge in the country rather than the military.
Speaking to newsmen yesterday in Yola, Nyako said the Nigerian military which is currently overstretched is doing its best on the situation and deserved commendation.
He said politicians needed to do more in their expected role of providing good governance, particularly in addressing conflicts in their areas and in tackling key issues like extreme poverty that led to insecurity.
“The bulk of us (politicians) are providing bad leadership; we are only concerned about distribution of resources instead of good leadership or how to resolve issues and get our people out of mess,” Nyako said.
He said if politicians could address the socio-economic challenges that led to Boko Haram insurgency, kidnapping and other violent crimes, over 80 per cent of security challenge in the country would be contained.
He observed that the military had actually degraded Boko Haram insurgents in North East forcing them to resort to guerilla tactics unlike before when they operated in formations.
“What I mean by operating in formation is that they used to muster platoon strength, company strength, battalion strength and probably brigade strength to face our armed forces at the peak of the insurgency.
“They are now degraded and cannot fight in formation; they resorted to guerilla tactics which make things difficult as they are mixed with civilian populace. It’s like fish inside water.
“With this development, the military, government and civilian population have to evolve new tactics to deal with the matter.
“This kind of operation has to be intelligence heavy; there must be communication between civilian population and security agencies. It needs big transfer of information, quick reaction and protection of informants,” he said.

Igbos Must Work Hard To Get Power In 2023 – Tanko Yakasai 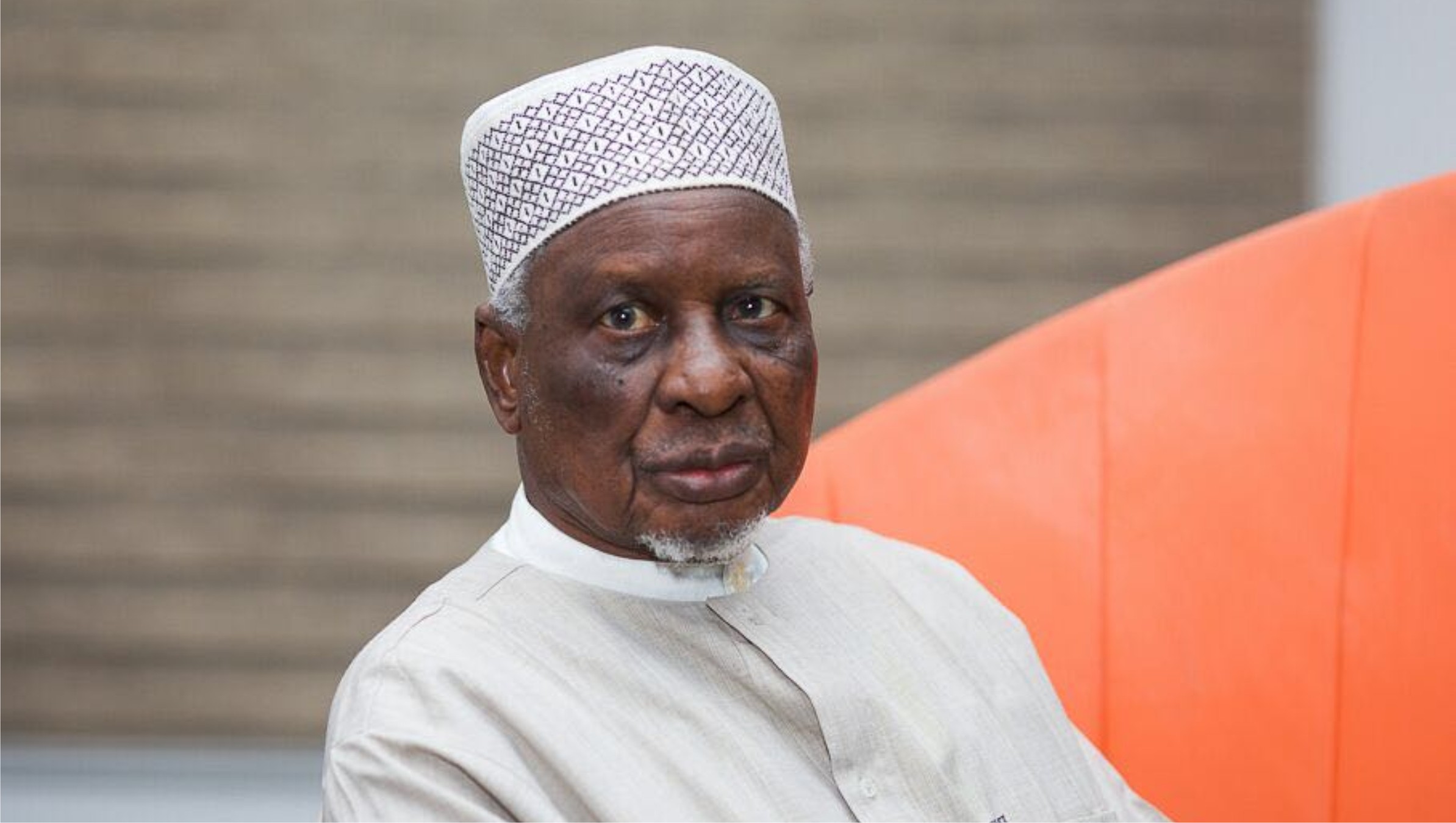 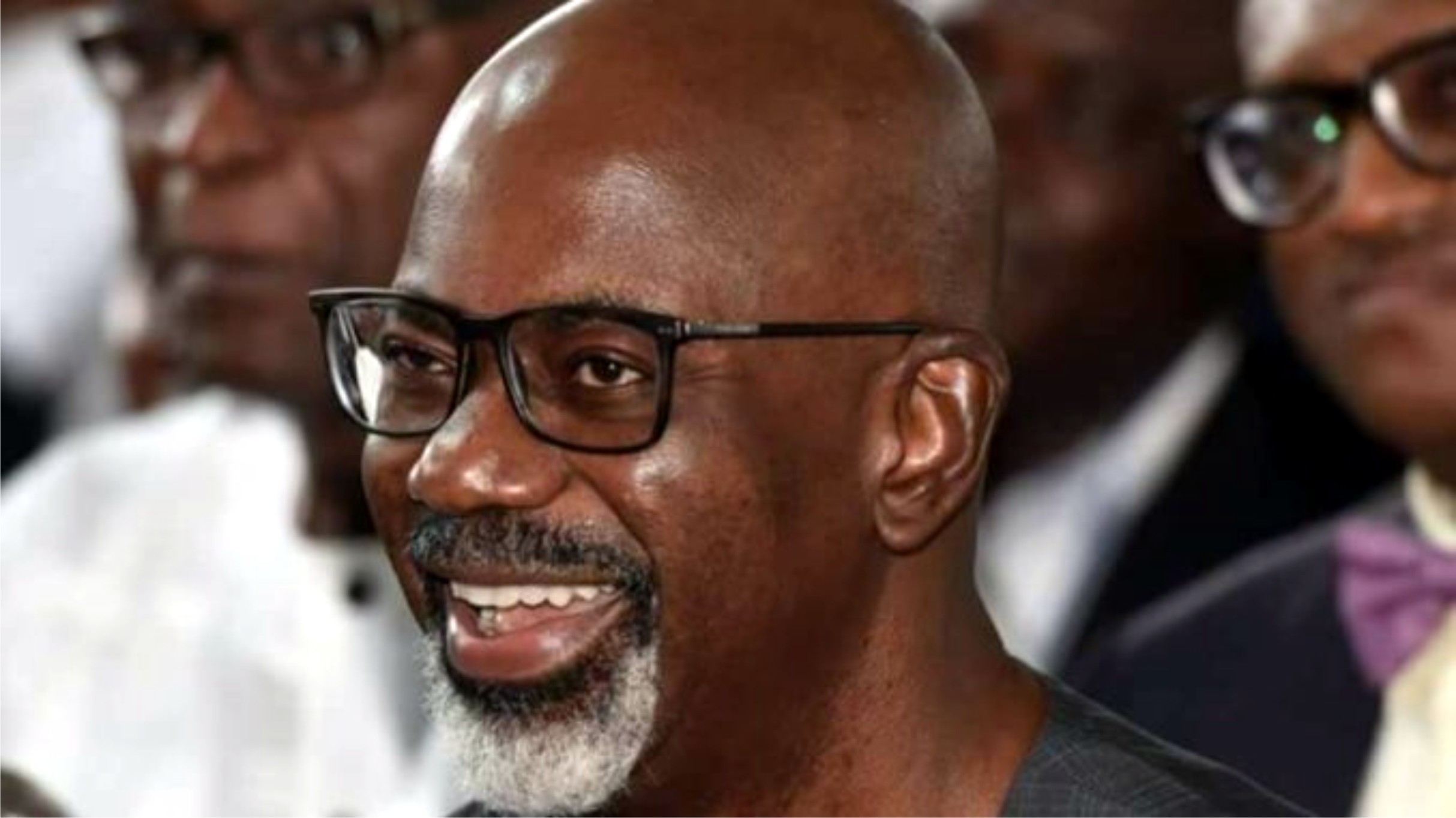 Former Governor of Cross River State, Senator Liyel Imoke, has congratulated Dr Alex Egbonna and Dr Davis Etta for emerging winners of the re-run elections for Abi/Yakurr Federal Constituency and Abi State Constituency respectively.
Egbonna is of the All Progressives Congress (APC) while Etta is of the People’s Democratic Party (PDP).
Imoke in a statement personally signed by him and issued yesterday, said with the elections over, it was time for all to unite for the common good of the people of the federal constituency where he comes from.
While acknowledging that depsite the tension during the preparation for the polls, he was happy that the election was conducted under a peaceful atmosphere.
He commended both the politicians and electorate “for the maturity exhibited through this election season.
“Now that elections are over and I believe the better politicians won, we must all sheath our swords and unite for our common good.
“We must condemn and abhor the denegration and abuse of leaders and the perpetuation of divisive tendencies. Abi/Yakurr and indeed Cross River State, can only grow if we give our representatives the requisite support.
“I also expect that Alex (Egbonna) and Davis (Etta) will provide qualitative representation for the Federal Constituency and the State Constituency, respectively.
“Finally, while acknowledging everyone’s constitutional right to seek redress, I advise that this matter not be pursued any further in the courts. For John Gaul and Iwara, I believe you did your best and I wish you well in your future endeavours,” the statement said.