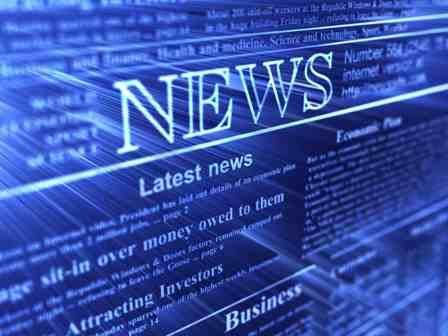 The National Trustee and South /South Coordinator of the Senior Staff  Association of Nigerian Polytechnics Godwin Ikhide, has charged the new leadership of the union at Rivers State College of Health Science and Management Technology, Rumueme, to develop  a road map that would  move the union forward and ensure that members’ welfare is prioritised
lkhide made this appeal while inaugurating a ten-man new executive of the union at the RSCOHT branch led by the chairman, Raymond Kaibe held at the college auditorium, in Port Harcourt recently.
He told the new executive of SSANIP that a lot was expected from them to achieve within the four months of their tenure, adding that the union was battling to implement full salary structure for members in the school as well as other polytechnics in the state.
According to him, the union was relatively new in the school which require double efforts from the new executive to hit the ground running in order to keep the flag flying in the institution.
“We are also battling to have the scheme of service here so we expect the new leadership to keep the union flag flying in this institution.
We must put in our best in our service in this college and discharge our duties according to our oath of office”, he stated.
Members include, Mrs  Jaja Justina ,Vice Chairman, Eresia Ogwe, Secretary, Nyejiwu Ambrose, Asst Sec, and Briggs D. Fabiawari, Treasurer.
Others are Sampson Ejii, PRO,Wigo Ndidi , Auditor, Chindah Chinenye , Fin Sec, Daba Jackreece  Trustee, while Emmanuel Nwala ,was elected as ex-offcio

Also speaking, the chairman of the electoral college for the election, Mr Wosa Sylvanus advised the new executive to close ranks and cultivate the spirit of transparency in the discharge of their duties and dealing with the school’s management and urged protect the interest of members where needed.

In his acceptance speech, the RSCOHT SSANIP helmsman , Raymond Kaibe promised that his administration would anchor on three keys of Kindness in areas of accountability ,Welfare and Social Contracts, adding that he will improve on the achievements of the past executive.

RSG To Shut Down 437 Schools Over Non-Approval