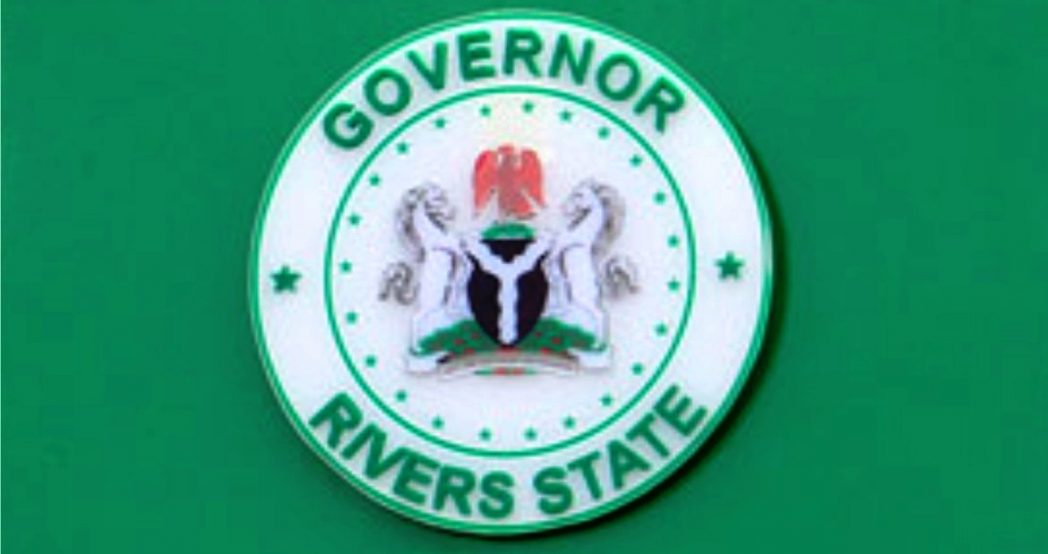 The Rivers State Government has assured to support the National Agency for Control Of AIDS (NACA) in the creation of adequate awareness on HIV/AIDS in order to check its prevalence in the state.
Giving the assurance recently when the South-South Zonal Coordinator of NACA, Dr Uduak Daniel, paid him a familiarisation visit in his office in Port Harcourt, the Permanent Secretary, Rivers State Ministry of Information and Communication, Pastor Paulinus Nsirim, said the ministry will make its services available to NACA.
Such services include ensuring that the ministry plays its part in creating more awareness on HIV/AIDS, particularly through the state-owned media.
The Permanent Secretary also noted that the state government had also been supportive in HIV/AIDS activities.
According to the, Permanent Secretary, “It is this support from the state government, in collaboration with implementing partners that had helped to reduce HIV prevalence from 4.5 to the present 3.2 prevalence in the state.
He also urged NACA to build the capacity of health reports towards ensuring that journalists report HIV/AIDS with appropriate language to avoid stigmatization.
In the same vein, the chairman, Rivers State House of Assembly Committee on Health, Hon. Samuel Ogeh, offered to be the local person of HIV/AIDS in his office, based on the request of the South-South NACA boss.
According to Hon Ogeh, his decision to be the local person is necessitated by his willingness to also contribute towards checking HIV/AIDS prevalence in the state.
Towards this end, he assumed to facilitate a similar familiarization visit of the South-South zonal leadership of NACA to the state governor.
In both visits to the Permanent Secretary and the Chairman, House Committee on Health, the zonal NACA boss had informed them of NACA’s decision to decentralize its operations by creating zonal offices across the country to check the trend of HIV/AIDS, while also making requests geared towards enhancing the new focus of NACA in checking HIV/AIDS prevalence in the states and country.
In a post formalization tour interview, Dr Daniel stated that the focus of NACA is to ensure that there is no more increase in new HIV/AIDS infections in Rivers State.
“The prevalence has reduced, but new infections are still increasing, and that is where the main issue will be”.
So, what we need to do is to thank God that the Governor of Rivers State has also made health a priority. We need to have integrated services, and to know that we are able to generate data that will translate to programmes.
“We need to ensure that the grassroot, the people are aware, or HIV competent”, she said.
According to her, being HIV competent means that “They can fill you about HIV and HIV/AIDS so that they know exactly what steps to take ( to prevent infection).)