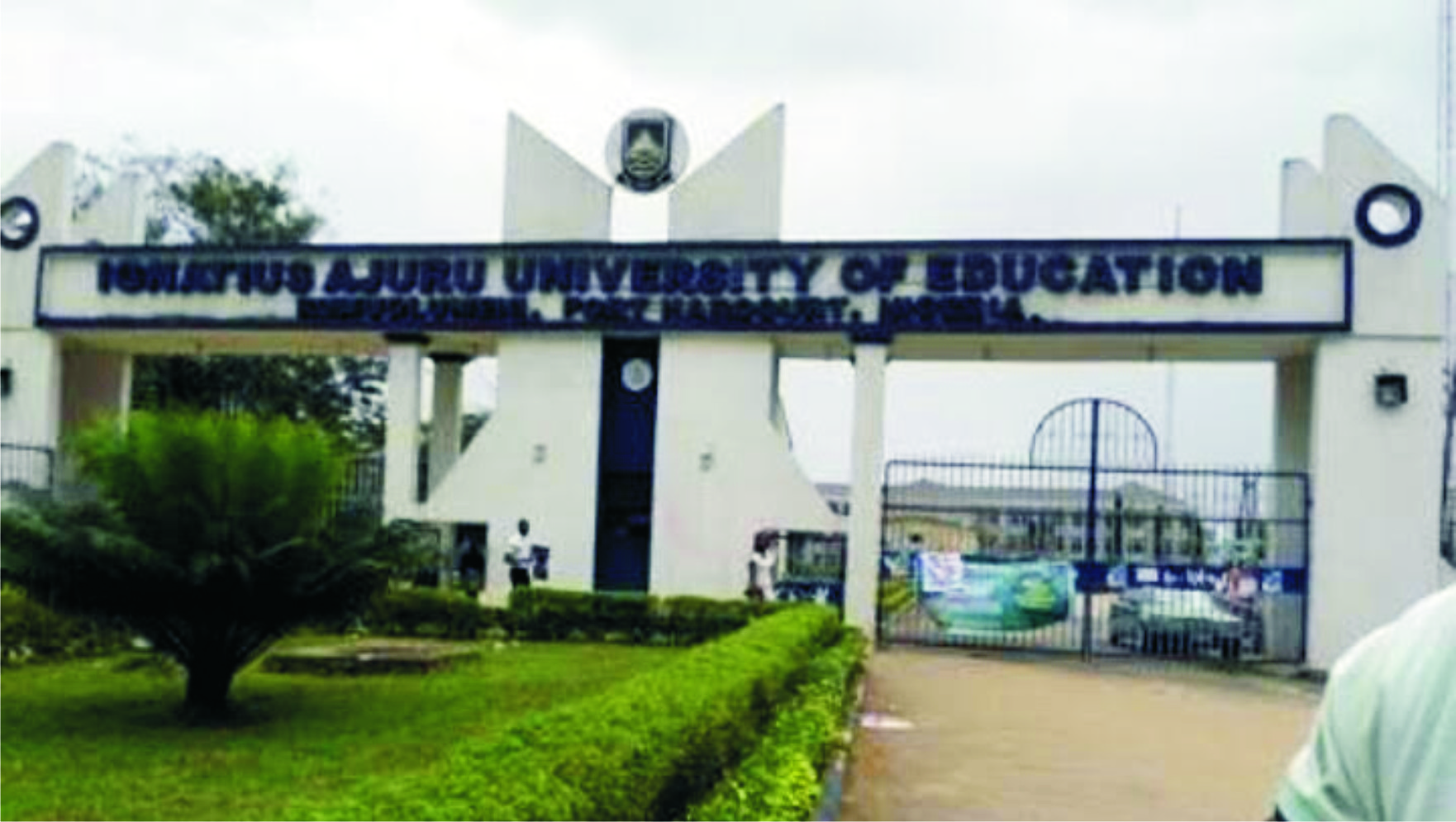 A senior lecturer in the Department of Political Science Ignatius Ajuru University of Education, Dr. Iwarimie Uranta, has blamed class struggle within the ruling party for the electoral  loss in Bayelsa State.
Dr. Uranta in a chat with The Tide opined that the division amongst the ruling class paved way for the opposition to wrest power in the state.
“It’s not the issue of non performance of the governor, because if you say so Seriake tried his best. But I think that there is division within the power brokers that led to the loss,” he said.
Uranta cited the case in 2015 when prominent people left the Peoples Democratic Party (PDP) to join the All Progressives Congress (APC).
He reasoned that similar thing played out before the Bayelsa elections and hence the ruling party needs to put its house in order.
Once the PDP puts its house in order in the state, Uranta assured that it would take back power.
Commenting on the Social Media Regulatory bill, the university don was of the opinion that it would create sanity in the social  media platform.
“You must understand that there are a lot of inimical activities in social media and a lot of faceless people”, Uranta said.
Uranta stressed that as far as the bill will enforce sanity and conformity to ethics, it’s welcome.

Melaye Reacts To Defeat, Reveals Next Line Of Action 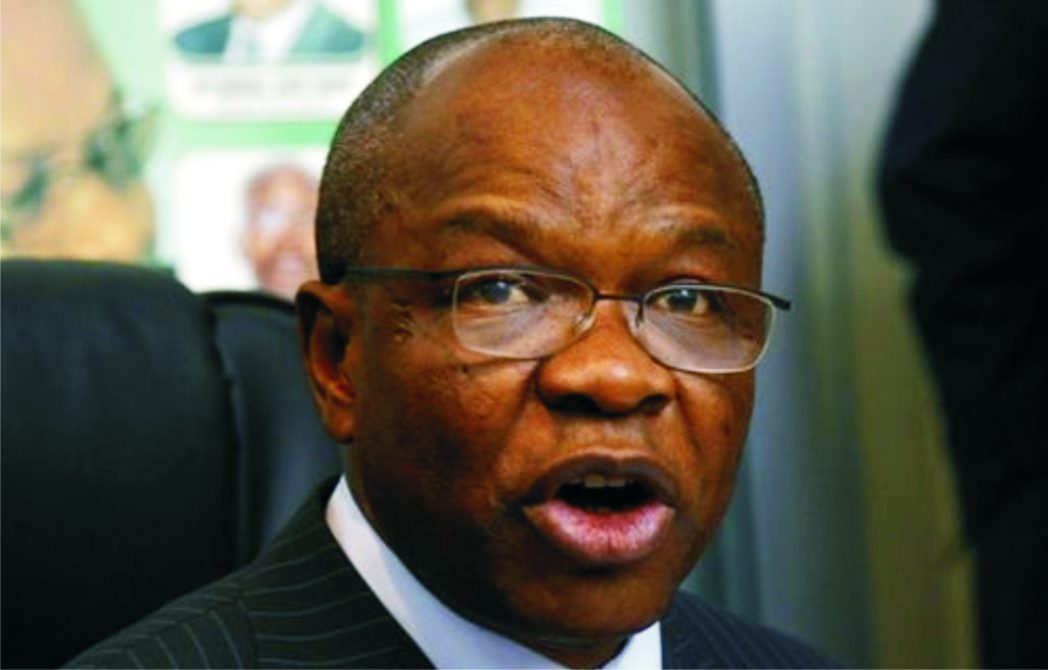 A former Chairman of the Independent National Electoral Commission, Prof Maurice Iwu, has prayed for the transfer of his N1.23billion fraud case from Lagos to Abuja, based on old age.
His lawyer, Mr Ahmed Raji (SAN) told Justice Nicholas Oweibo, yesterday that at the age of 70 years, his client was too old to be coming from Abuja to the Federal High Court in Lagos to stand trial.
Besides, Raji said the transactions leading to the charges against Iwu took place in Abuja.
The SAN said, “My Lord, this defendant is over 70 years of age and he always travels down to Lagos and books a hotel whenever this matter comes up. It will amount to great agony for him to continue with this trial in Lagos. “
But the prosecuting counsel for the Economic and Financial Crimes Commission, Mr Rotimi Oyedepo urged the judge not to transfer the case to Abuja on the basis that the case was investigated in Lagos and the witnesses to be called are in Lagos and Ibadan.
Citing Section 98 of the Administration of Criminal Justice Act, Oyedepo also argued that only the Chief Judge of the Federal High Court, rather than Justice Oweibo, had the power to direct the transfer of Iwu’s case to Abuja.
After listening to arguments by the two sides, Justice Oweibo adjourned till March 6 for a ruling.
The EFCC had October last year arraigned Iwu on four counts, wherein he was accused of laundering N1.23bn in the build-up to the 2015 general elections, in which President Muhammadu Buhari defeated then-incumbent President Goodluck Jonathan.
According to the EFCC, Iwu, between December 2014 and March 27, 2015, aided the concealment of N1.23bn in the account of Bioresources Institute of Nigeria Limited with number 1018603119, domiciled in the United Bank for Africa.
The EFCC said Iwu ought to have reasonably known that the N1.23bn formed part of the proceeds of an unlawful act, to wit: fraud.
The prosecution told the court that the ex-INEC chairman acted contrary to sections 18(a) and 15 (2) (a) of the Money Laundering ((Prohibition) Act 2011 and was liable to be punished under Section 15(3) of the same Act. 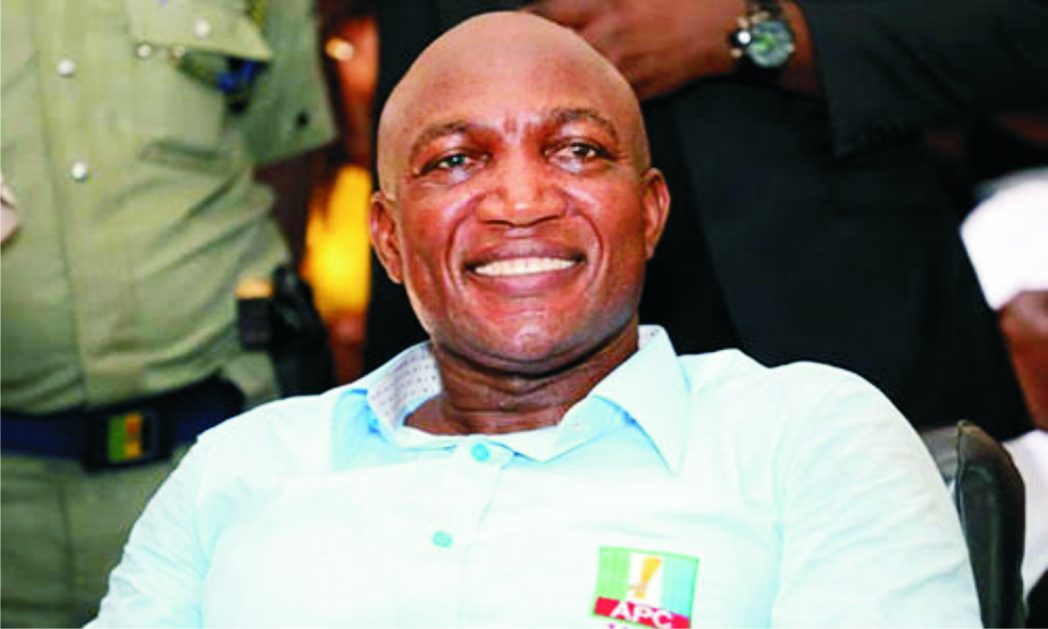 The ousted governor-elect of Bayelsa State, David Lyon, has finally accepted the final ruling of Nigeria’s Supreme Court that nullified his victory at the November 16th, 2019 governorship election in the state.
In a statement he personally signed and made available to reporters yesterday, Lyon said though the decision of the Supreme Court dashed the hope of the people of the state, he accepted it in the interest of peace and the development of the state.
The former Governor-elect called on the supporters of his political party, his loyalists and the people that voted for him during the polls to accept the judgment and move on.
He thanked the leadership of the All Progressives Congress, APC, at the state and national levels for their tenacity in upholding the principles of constitutional democracy.
Recall that the Supreme Court, on Wednesday, 26 February 2020, reviewed the judgment it gave against APC on 13th February 2020 and decided to maintain its earlier judgment
Lyon added, “I am aware of the extent to which this decision has further dashed the hope of Bayelsans as it upturned the democratic mandate of the Bayelsa electorate.
“I hereby unequivocally state my decision to accept the Supreme Court verdict however distressing as it is. It is the decision of the Supreme Court, and we are all bound to accept the outcome as law-abiding citizens of this great country.
“I wish to appeal to my party faithful, my supporters, all Bayelsans and all lovers of peace and justice to accept this verdict and maintain the peace.
“While they have a right to think that this is a case of judgment without justice, I strongly appeal against all forms of violence or any conduct that threatens the peace and development of our state.
“I strongly believe that God still loves Bayelsans and will still allow his will to come to pass in their lives. 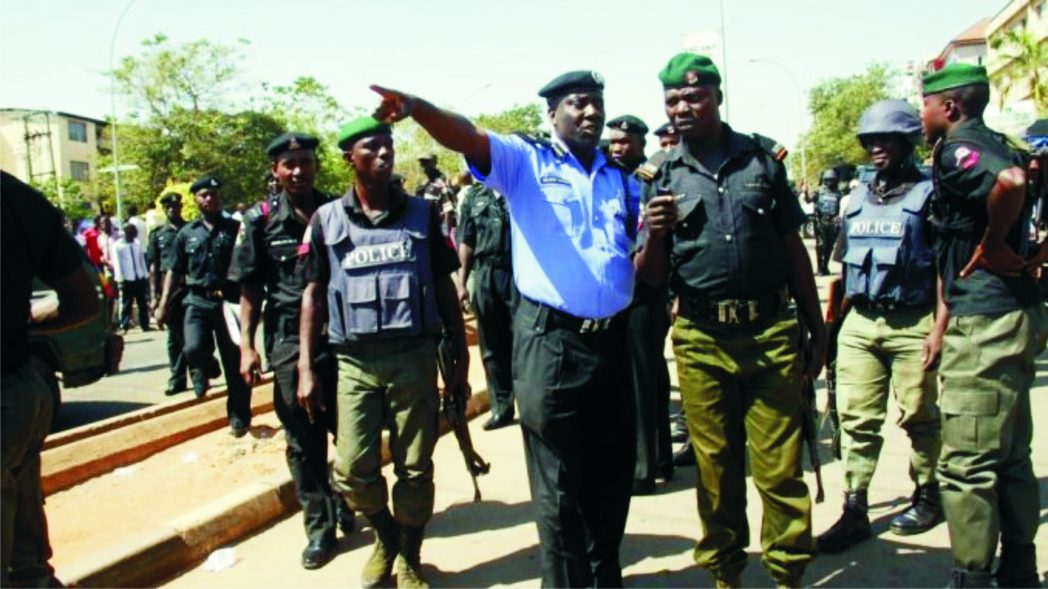 The call for a decentralised police force in Nigeria resonated in Ilorin, yesterday with Senator Surajudeen Ajibola Basiru arguing that the lingering security challenges have dampened the trust of the Nigerian public in the security agencies.
Delivering a lecture organised by the Correspondents Chapel of the Nigerian Union of Journalists, Kwara State held at the Press Centre, Ilorin, Senator Basiru said “obviously, this lack of trust has led many Nigerians to question the capacity of government to guarantee safety and security of Nigerians under the 1999 constitutional framework of a centralised police force and all other security agencies.”
Senator Basiru, a former attorney general of the state of Osun, recalled his experiences that suggest the necessity for state police, saying “again it is not too much to lend more voice to this call and I think the present security challenges we are faced with has made it more than a call but a necessity which the government must seriously look into.”
According to the lawmaker, policing a nation or community is said to be local and cannot be best solved by the centralised system of policing that we operate.
Senator Basiru who is the chairman, Senate committee on Diaspora, Non-governmental organisations and Civil Societies said combating crime in any federation was the collective responsibility of all tiers of government, hence the inability of the Nigeria police to tackle security challenges will be resolved significantly with the establishment of state police.
On the judiciary as a strong pillar of democracy, the senator said the problem of that arm of government “Is that of capacity rather than independence that is affecting its ability to fairly and efficiently dispense justice.
He mentioned some challenges of the judiciary to include poor infrastructure of the courts, court congestion, poor investigation by law enforcement agencies, particularly the police, poor prison conditions and lengthy pre-trial detention leading to delay of trials among others.
Enumerating the role of the media in a democracy, Senator Basiru observed that while the media helps to disseminate information and educate the citizens on national issues and constitutional rights among others, “the Nigerian media has become stereotype to just reporting news and events.”