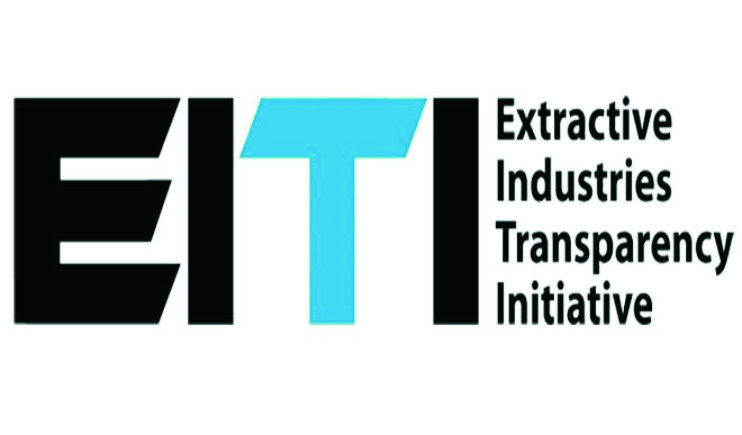 The Nigeria Extractive Industries Transparency Initiative (NEITI) and the Department of Petroleum Resources (DPR) are collaborating to produce a register of beneficial owners of oil and gas firms in the country by January 1, 2020.
The acting Director, DPR, Mr Ahmad Shakur, said the beneficial ownership register was more than 85 per cent complete.
He disclosed this during a visit by the Executive Director of the Extractive Industries Transparency Initiative(EITI), Mr Mark Robinson, and NEITI’s top officials to the agency in Lagos, recently.
The EITI defines beneficial owner as the natural person(s) who directly or indirectly benefits from, owns or controls the corporate entity. Its standard requires that countries must disclose their beneficial owners by January 2020 and recommends establishment of beneficial ownership register.
Shakur, who was represented by the agency’s Deputy Director, Health, Safety and Environment, Dr Musa Zagi, said the DPR and NEITI had been collaborating to deepen transparency in the nation’s oil and gas industry.
“To that extent, the DPR and NEITI have formed a committee that works together in order to make sure that the deadline of January 2020 for the realisation of that register of beneficial owners is met,” he added.
The EITI boss, Robinson, described Nigeria as one of the long-standing members of EITI, saying, “NEITI is one of the most capable and largest of the national secretariats that we have.”
He said, “In the EITI, we have a global standard and the global standard is how we measure progress in all our member countries. And Nigeria came out well in the last assessment when we came out with our validation on November 2018, and our board approved satisfactory progress which is the top ranking for Nigeria under the EITI.
“Now the top ranking is a very considerable achievement. It means that our indicators on transparency and accountability have been moving in the right direction.”
On beneficial ownership disclosure, he said, “That’s important for transparency if you reveal the real owners but also important in the struggle against corruption. Because if there are politically exposed persons who are identified as real owners of significant companies particularly those who secure contracts from government in the sector, that information becomes revealed in the public domain.
“So it’s a very powerful tool and Nigeria is at the forefront of this effort. Very few countries have done it; so you should be commended.”
The Executive Secretary, NEITI, Mr Waziri Adio, said the organisation was working with the regulators to ensure beneficial ownership disclosure in the extractive sector.
He said, “We are working with the DPR in oil and gas and the Mining Cadastre Office in the solid minerals sector. There is a national commitment under EITI which is to have a register in place on or before January 1, 2020.