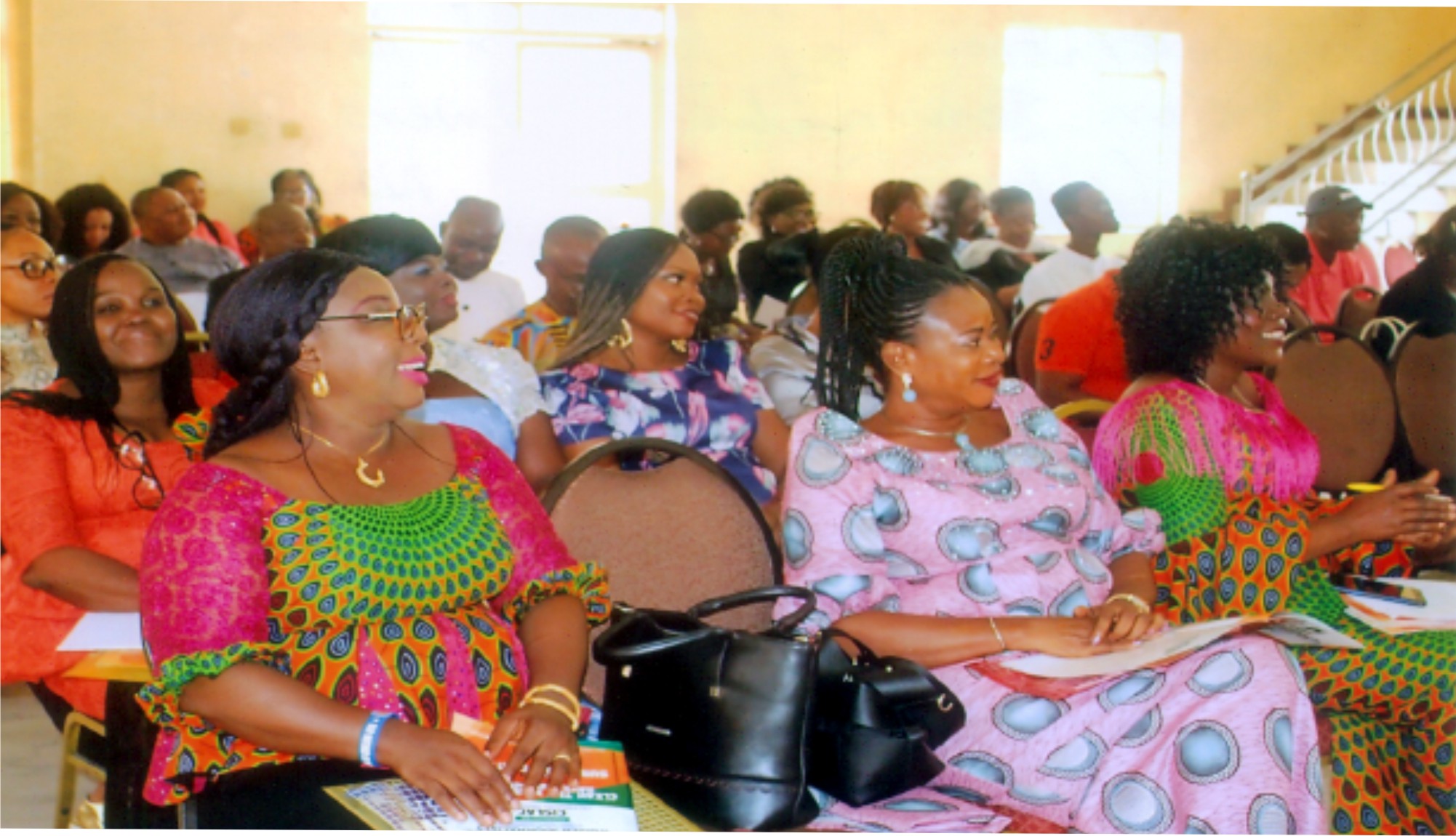 A member of the National Institute for Policy and Strategic Studies, NIPSS, Kuru, Professor Funmi Para-Mallam, has urged women to unite and fund female political candidates during elections.
Para-Mallam, a specialist in Gender and Development Studies, made the call while summarising commitments by various women groups at the National Women’s Dialogue, tagged the Womanifesto 2019.
Non-Governmental Organisations (NGOs), Civil Society  Organisations (CSOs), religious groups, ethnic groups, market women groups and others attended the three-day dialogue.
According to her, women should unite, choose good female representatives that will protect and advocate for their rights, as well as fund the election to enable more women to participate in political elective positions.
She said “We cannot get this done without sacrifices. We have to make sacrifices, put our money where our mouths are. Let’s bring out our widow’s mite,’’ she said.
Chairperson, House Committee on Electoral Reforms, House of Representatives, Mrs Aisha Dukku, called on more women to join political parties to enable them to choose female candidates to represent the party during elections.
She reiterated the need for female political aspirants to be accessible to people at the grassroots, not only during elections, to enable them to emerge victorious.
The Chief Whip, House of Representatives, Ms Nkiruka Onyejiocha, called for more female representation in governance to enable them to implement laws like the Child Rights Act, which would further address issues concerning women and children.
On her part, Senator Abiodun Olujimi advised women to mentor and encourage young women to participate actively in politics.
She said, “The time has come for us to be willing to be mentors, let us drop all the airs and stop running away from women. Let us help each other and it is in doing this that we get to where we are going.”
Wife of Ekiti State Governor and Founder of African Women Development Fund, Mrs Bisi Fayemi, stressed the need for women to speak with one voice to address gender-based violence and discrimination against women.
She said, “We want a Nigeria where girls can reach their full potential, be given appointments without trade by barter, be treated with due respect and not as sex slaves, where they can aspire to be Presidents, Senators and others.”
The Director General, National Centre for Women Development (NCWD), Mrs Mary Ekpere-Eta, said that the dialogue was a clear demonstration of women’s commitment toward promoting gender equality and empowerment of women.
She said “It is important for us to reflect as women, what we want, following the poor outcomes for women in the 2019 general elections and representations at all levels of governance.
“This occasion is indeed a time for Nigerian women to set goals for ourselves and with our daughters, who are the emerging generation side-by-side with us to shape a future and a tomorrow where no one is left behind and gender equality is a norm.’’
The Component Manager, Access to Justice for Women, Children and Persons with Disabilities, Rule Of Law and Anti-Corruption (RoLAC) Project, Mrs Priscilla Ankut, stressed the need to end all forms of gender based violence.
She added that the Nigeria Sexual Offender Register and the Sexual and Gender Based Violence Referal Guidelines would help to address the plight of women and prosecute the perpetrators of the act.

Senator Nwaka Urges Atiku Not To Run In 2023