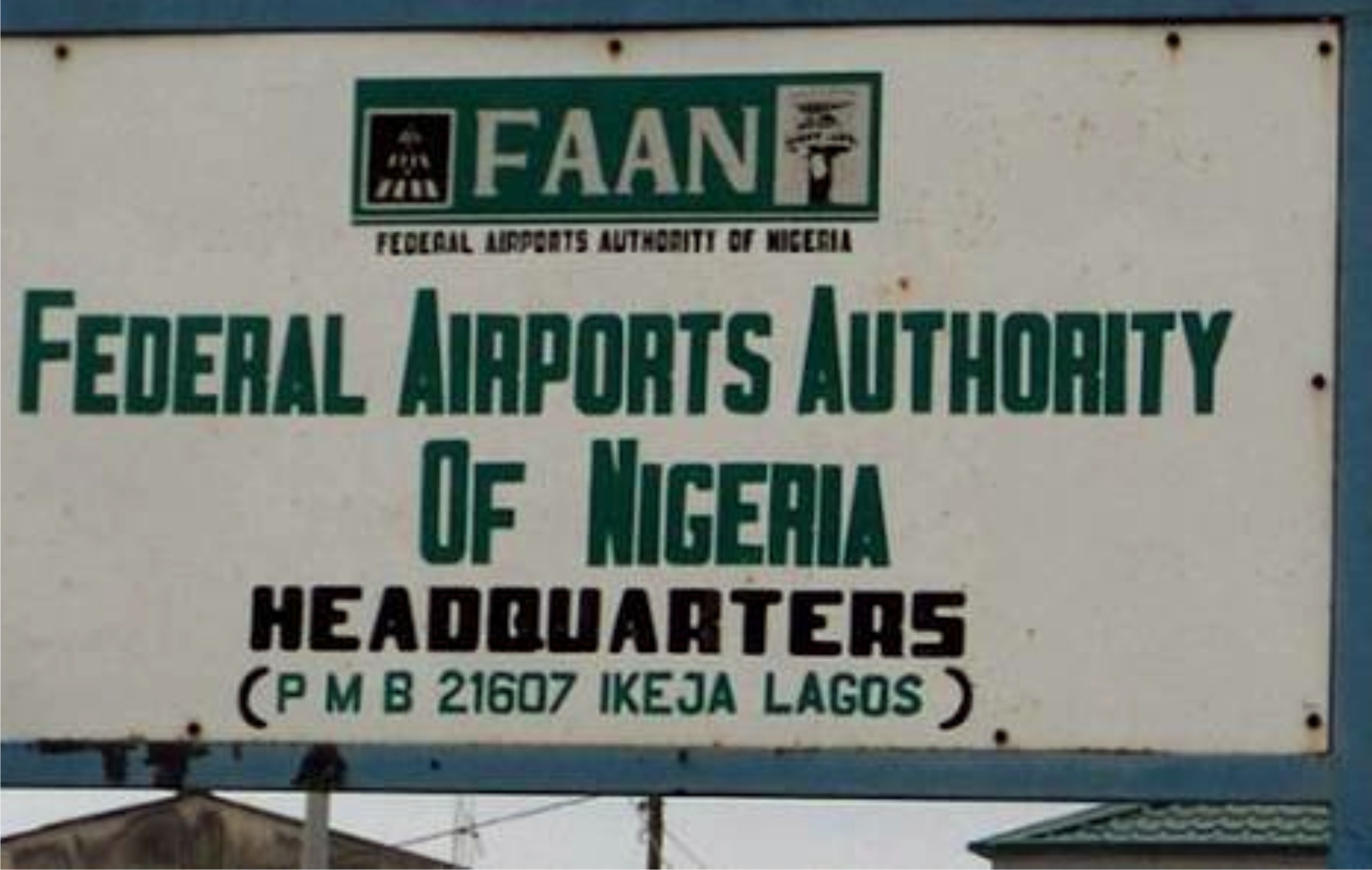 The Federal Airports Authority of Nigeria (FAAN) has promised to tackle the infrastructural challenges facing the Sam Mbakwe International Cargo Airport, Owerri, Imo State.
The Managing Director of FAAN, Capt. Rabiu Yadudu, made the promise while he led FAAN management on a visit to Owerri Airport to ascertain numerous challenges facing the airport.
In a statement signed by the FAAN’s General Manager, Corporate Affairs, Mrs Henrietta Yakubu, and made available to aviation correspondents on Wednesday, the FAAN boss advised the staff to be of good behaviour and work as a team.
The statement highlighted the challenges to include perimeter fencing, manpower shortage, need for ambulance, staff training and construction of staff quarters, among others.
The managing director also said that the FAAN had been able to tackle the issue of touts at airports, promising that the management would not compromise safety at the airports.
“Inasmuch as the agency is complying with the Executive Order, FAAN can not compromise any safety standard in aspects of their operations, and you can not eradicate manual checks during arrivals and departure completely.
“Such checks could be done when a security agent wants to confirm his or her suspension. FAAN can not compromise security, so we are working with security agencies, airlines and others.
“When there is need to search baggage manually, we do so, but that takes place at the baggage hall, not within the area where the passengers are”, he stated.
To ensure that the Aviation Security(AVSEC) personnel maintain high standard security screening across the nations airports, Yadudu explained that management had facilitated the training of personnel in counter terrorism by the United Nations who will train other personnel.
He, however, advised those that do not have business at the airport to stay away, pointing out that what gives people access to the airport is a boarding pass or staff identity card.