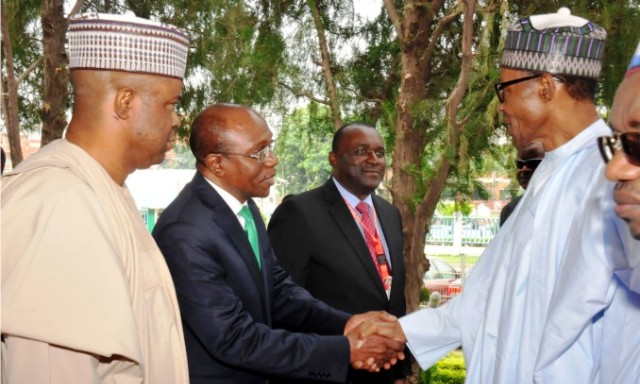 About 3,051 depositors have petitioned their banks and other financial institutions over various complaints such as excess/unauthorised charges, fraudulent activities, guarantees, dispense errors and funds transfers in 2018, a report by the Central Bank of Nigeria (CBN) has indicated.
While 1,439 complaints were lodged to the CBN in the first half of 2018, 1,612 complaints were reported in the second half of 2018.
This was disclosed in a report by the CBN in its financial stability report on complaints management and resolution for 2018.
The report said, “A total of 1,612 complaints from consumers of financial services were received in the period under review, indicating an increase of 173 complaints or 12.02 per cent over the 1,439 received in the first half of 2018.
“Of this number, 1,602 complaints or 99.38 per cent were against banks, while 10 complaints or 0.62 per cent were against OFIs.
“The complaints were in various categories, such as excess/unauthorised charges, fraud, guarantees, dispense errors, funds transfers.”
It added, “A total of 1,496 complaints were successfully resolved or closed in the period under review, compared with 4,723 in the first half of 2018, indicating a decrease of 3,227 or 215.71 per cent.
“Total claims made by complainants during the period amounted to N7.99bn and $1.77m, while the sums of N3.09bn and $1.724m were refunded to customers.”
The Director, Corporate Communications, CBN, Mr Isaac Okorafor, had earlier said customers should not always be too much in a hurry to let some grievances go away, but should take a further step by reporting to the regulator.
“We have actually helped a lot of displeased depositors to get monies from their banks after they complained,” he said.
According to him, any depositor who felt extorted by his bank, if after complaining and the bank denied should send an email to the CBN.
He said if customers failed to lodge their complaints, it would be impossible for the CBN to go into the banking hall and defend their rights.
“The depositors should lodge their complaints with us. So, please find time to report any wrongdoings by the banks,” he said.
Okorafor noted that there were all manner of complaints, but said that convenient banking services required various levels of investments, which customers must pay for, but only at appropriate rates.
“Banking services are not free anywhere in the world,” he added.
He explained that if a person could sit in his comfort zone to make transactions, it was only made possible because some people invested in the banks.
“It is not government subsidy; some people are paying for it but what the CBN would not do is to allow your banks to rip you off,” he said.
He added that the apex bank had published on its website the appropriate ways to address bank problems.

MSMEs In Nigeria Rise To 41m