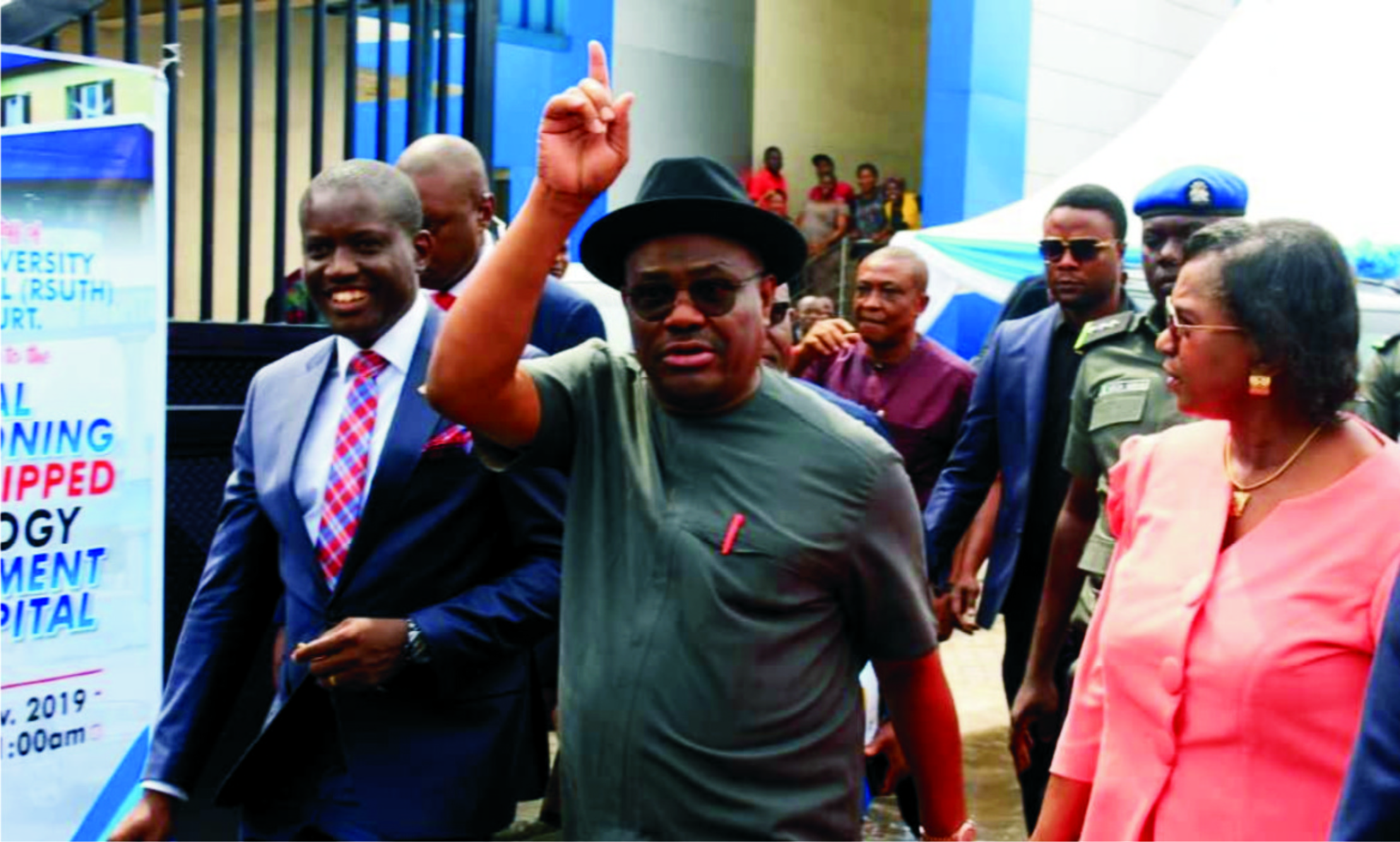 The Rivers State Governor, Chief Nyesom Wike, has commended the Vice President, Yemi Osinbajo for the successes recorded by the President Muhammadu Buhari’s government’s Social Investment Programmes (SIPs) in empowering the poor and improving the welfare of beneficiaries.
Wike, who spoke during the Great Minds Summit in Port Harcourt, Rivers State, where Osinbajo was the Special Guest of Honour, said the Vice President connected with all Nigerians everywhere he went.
Represented by his Deputy, Dr. Ipalibo Harry-Banigo, Wike said Osinbajo has been doing a great work for the nation, hence deserve commendations.
He said, “Your Excellency, when our Daddy in the Lord, General Overseer of the Redeemed Christian Church of God, Pastor Adeboye, was speaking about how we are going to be from great might to greater might and how we should use this to help the poor, immediately I thought about our Vice President and all the good work he has been doing in this great Nation.
“I remember vividly the effects of the Social Investment Programmes all over this country and Local Government Areas. I recall on an occasion, I had the privilege of riding with him (VP) in Bonny where I represented His Excellency, the Governor, at the flag off of the Bonny-Bodo road and we got to a section of the road and there were so many men and women carry N-Power placards and in all his humility, he stopped the convoy, he needed to come down and talk to them and ask them how the programme had impacted their lives.”
Expressing delight in Osinbajo’s presence in the State, the governor said he believed that the Vice President “is a man whom God has given the vision and he is giving to the country what he knows, what the country should have as his own contribution of what God has blessed him to be.”
He added, “We are very proud and happy, honoured to have him in Rivers State and in this part of the State. In fact, Marine Base is a good place Your Excellency to come and talk to us, because he was asking me, ‘what section of this town is this? 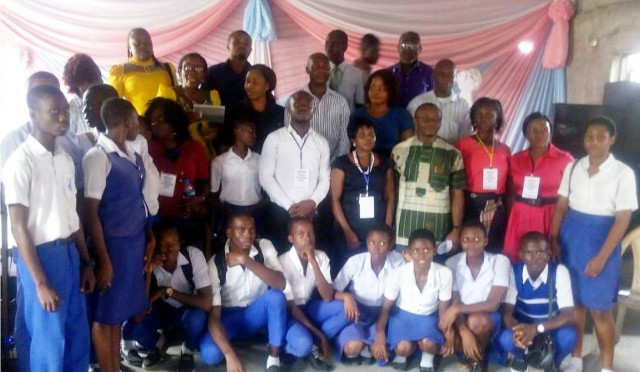 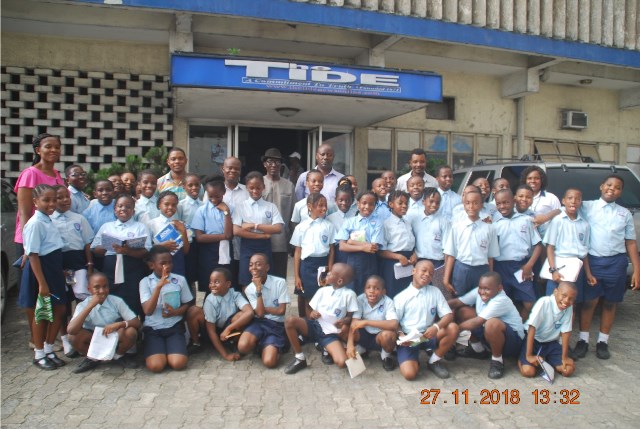